In 1992, the Soviet-backed Afghan regime collapsed with the fall of the capital Kabul. This event marked the end of the first round of 33 years of civil war, which started with a military coup in 1978. In 1979, the Soviet Union invaded the country the support the government. Incapable of keeping Afghanistan’s resistance forces, the mujahidin, under control, the Soviets withdraw their troops in February 1989.

The Afghan political parties agreed on the Peshawar Accords, which established the Islamic State of Afghanistan and appointed an interim government. Militia leader Gulbuddin Hekmatyar was opposed to the accords and started a bombardment campaign against Kabul. Additionally, three militias who had been able to occupy some suburbs of Kabul engaged in a violent war against each other.
In between wars
Between 1991 and 1993, I regularly travelled to Afghanistan to work as a freelance journalist and to support a German NGO as a volunteer. While Kabul and the southern city of Kandahar witnessed most of the fighting during that period, the rural parts of the country remained relatively calm. The country, however, was in ruins – physically, economically, and socially.
The Afghan population was struggling to recover from the devastation of 15 years of war. A whole new generation knew the state of peace only from hearsay. Children that have never visited any school, sometimes armed with Kalashnikovs, playing in abandoned tanks and crashed helicopters, were regular sights when travelling through the countryside.
According to UN estimates, 10 million landmines contaminated large parts of the country. On daily basis, mine victims were carried to the makeshift hospitals operated mostly by international relief agencies in the country. Likewise, Afghanistan’s political situation remained a minefield, with numerous political and social powder kegs waiting to explode. The battles between former allies against the Soviet invasion gradually created a vacuum of power, fated to be filled by yet another force.
The next round
In 1995, Ahmad Shah Massoud, the "Lion of Panjshir valley" had been able to defeat most of the militias militarily in Kabul and restored some calm to the capital, when the Taliban emerged as a new faction threatening Kabul. The Taliban had initially emerged as a new force in the southern city of Kandahar conquering many southern and central provinces not under Islamic State control. By September 1996, with massive military support by Pakistan, financial support by Saudi Arabia and operational support by Al-Qaeda, the Taliban took power in Kabul and established the Islamic Emirate of Afghanistan.
The graveyard of empires
Following the September 11 attacks inside the United States in 2001, NATO intervened in Afghanistan under Operation Enduring Freedom. The purpose of this was to defeat Al-Qaeda, remove the Taliban from power and create a viable democratic state.
However, to date little success has been accomplished in quelling the insurgency in the southern parts of the country, and many believe the Taliban cannot be defeated. Afghanistan is known as "the graveyard of empires" for its track record of defending against outside forces. And as history tells, there has never been a strong central government in Afghanistan. It has always been valley to valley. 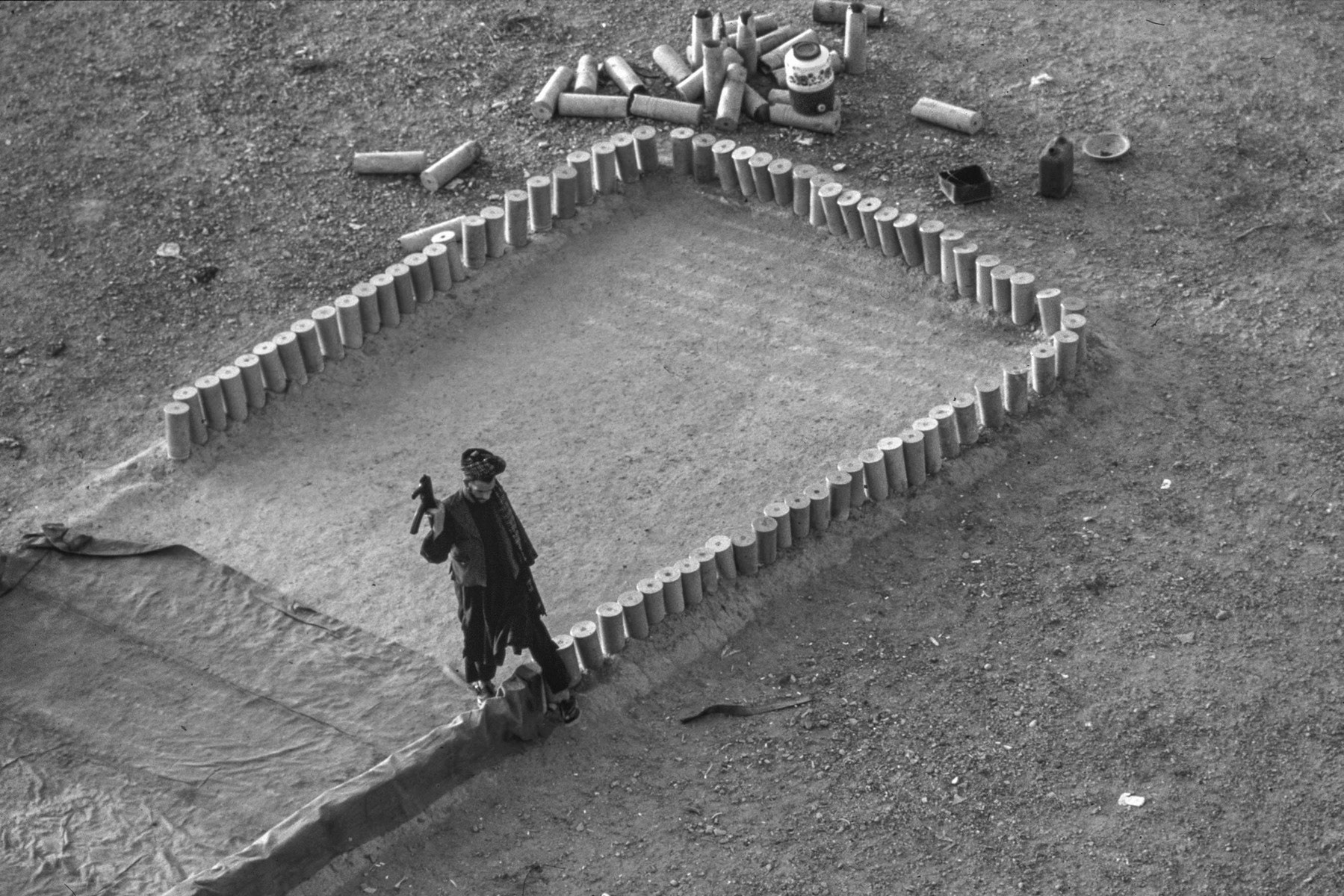 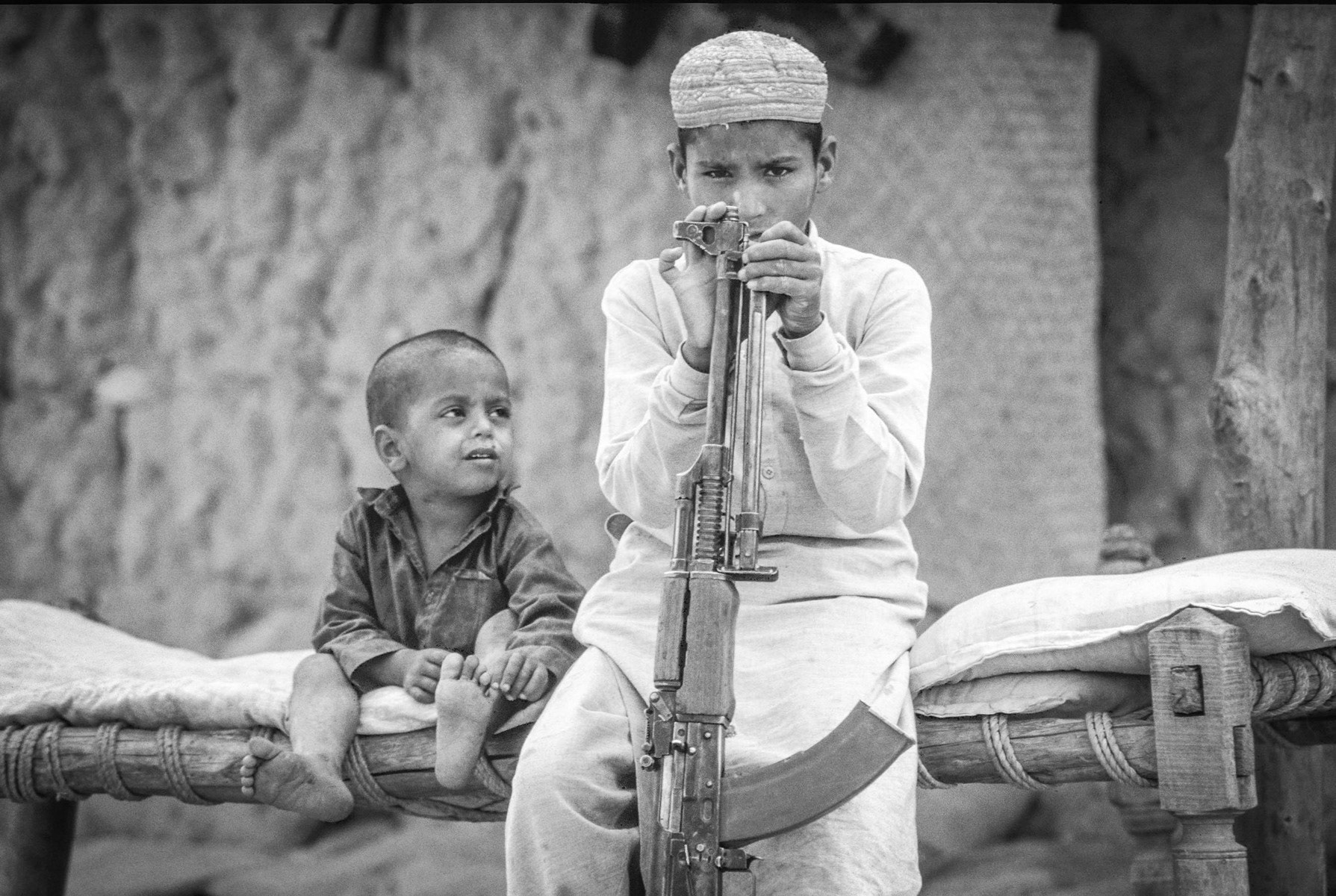 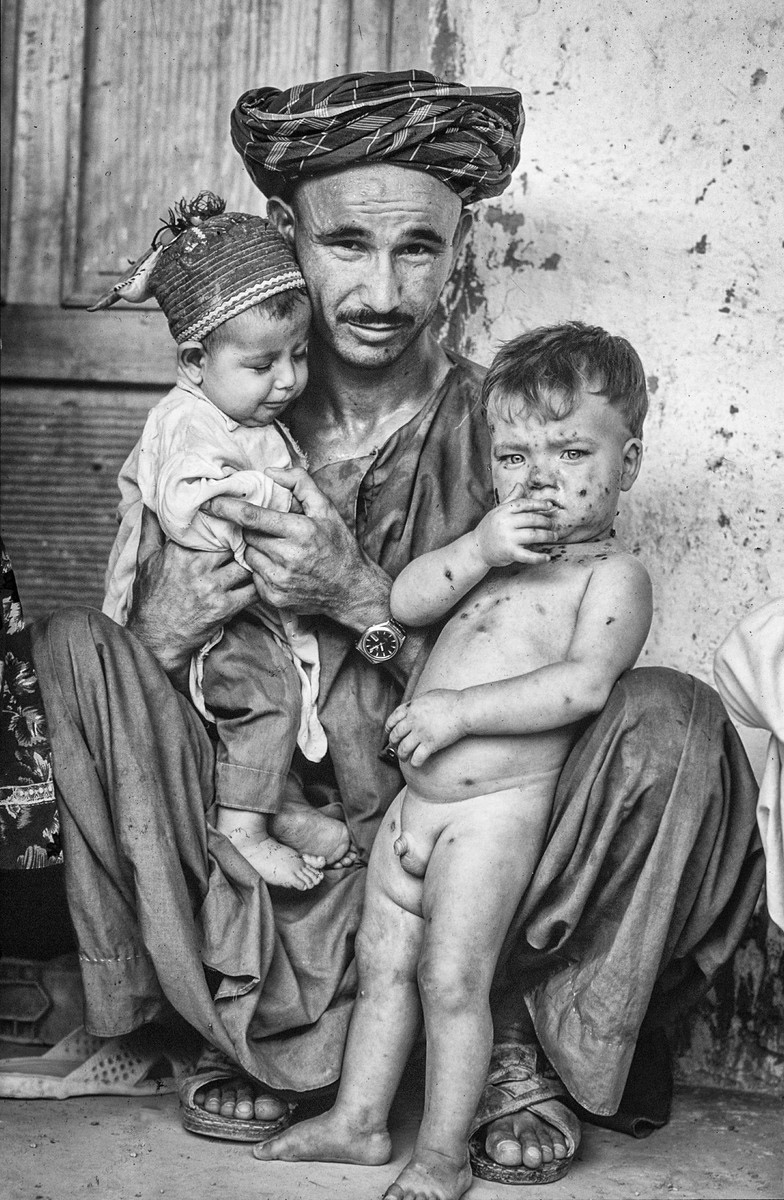 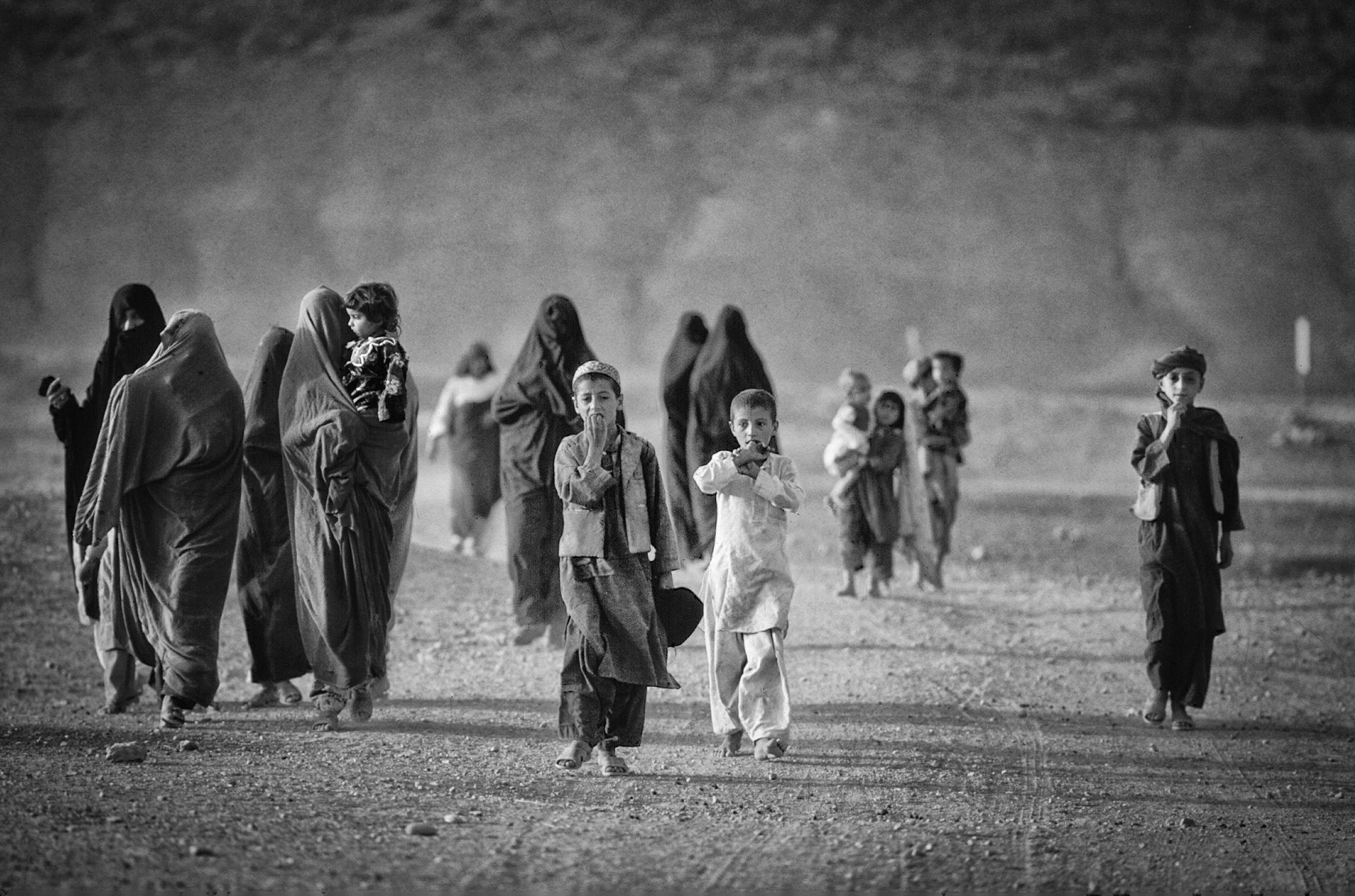 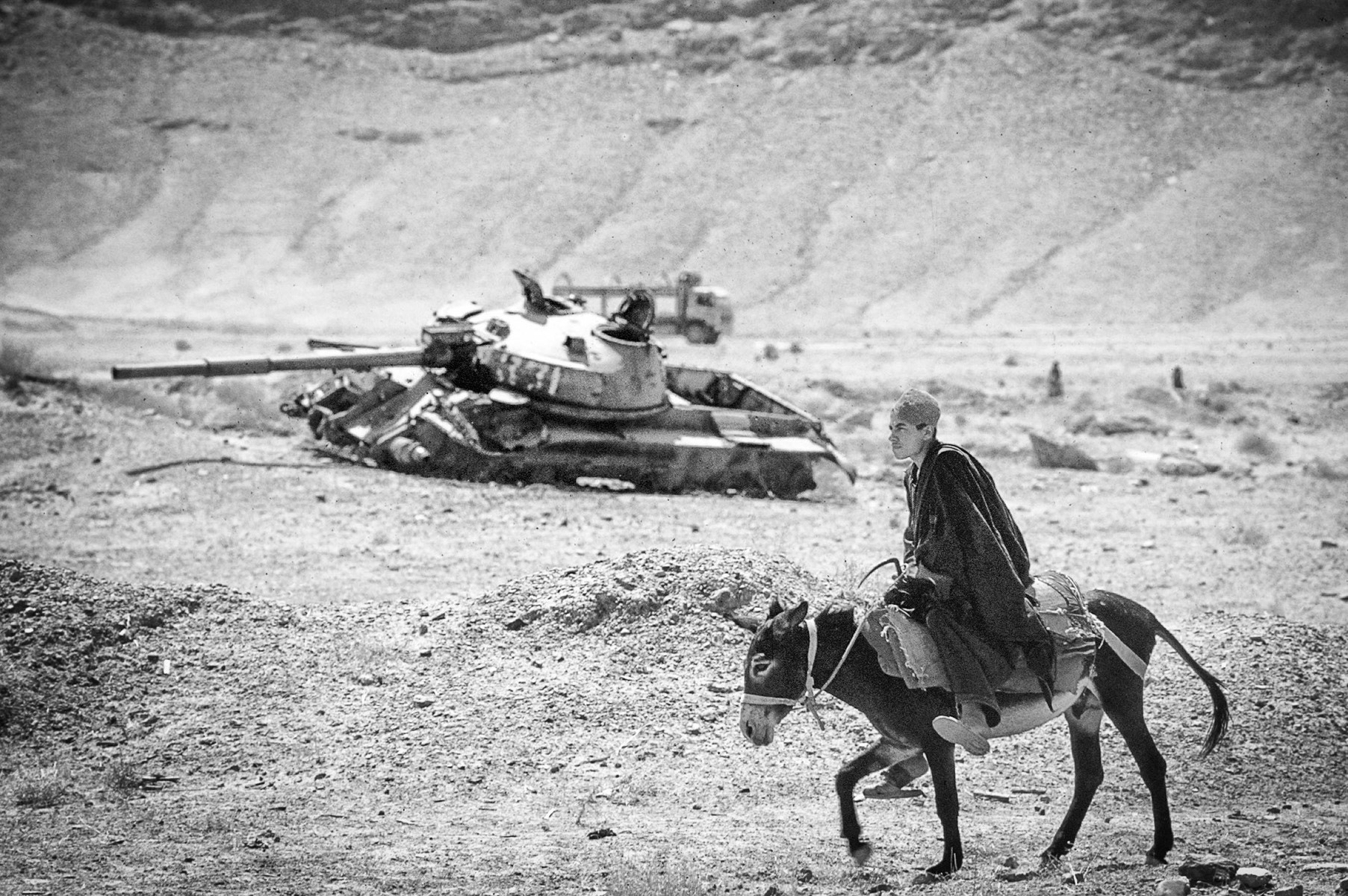 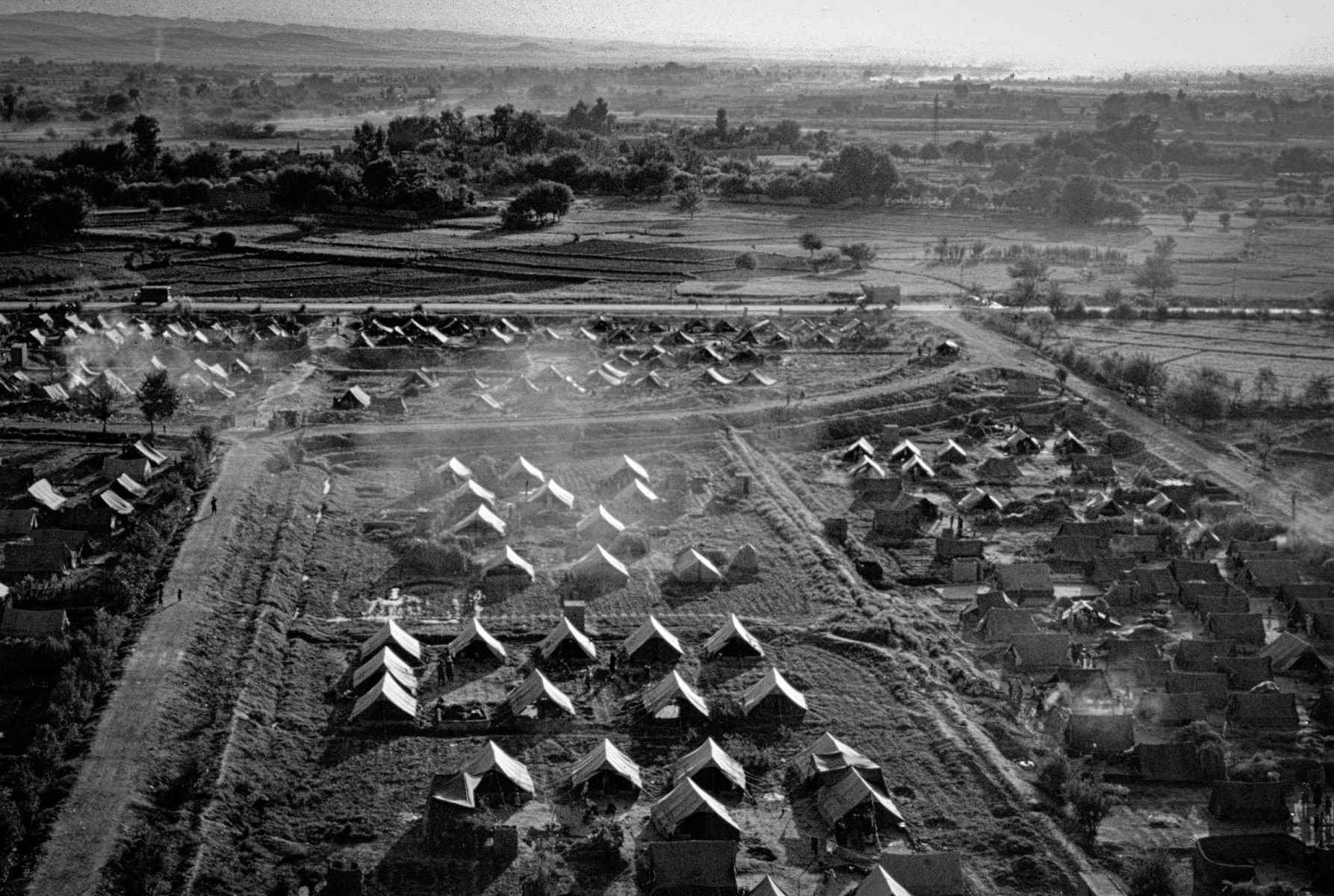 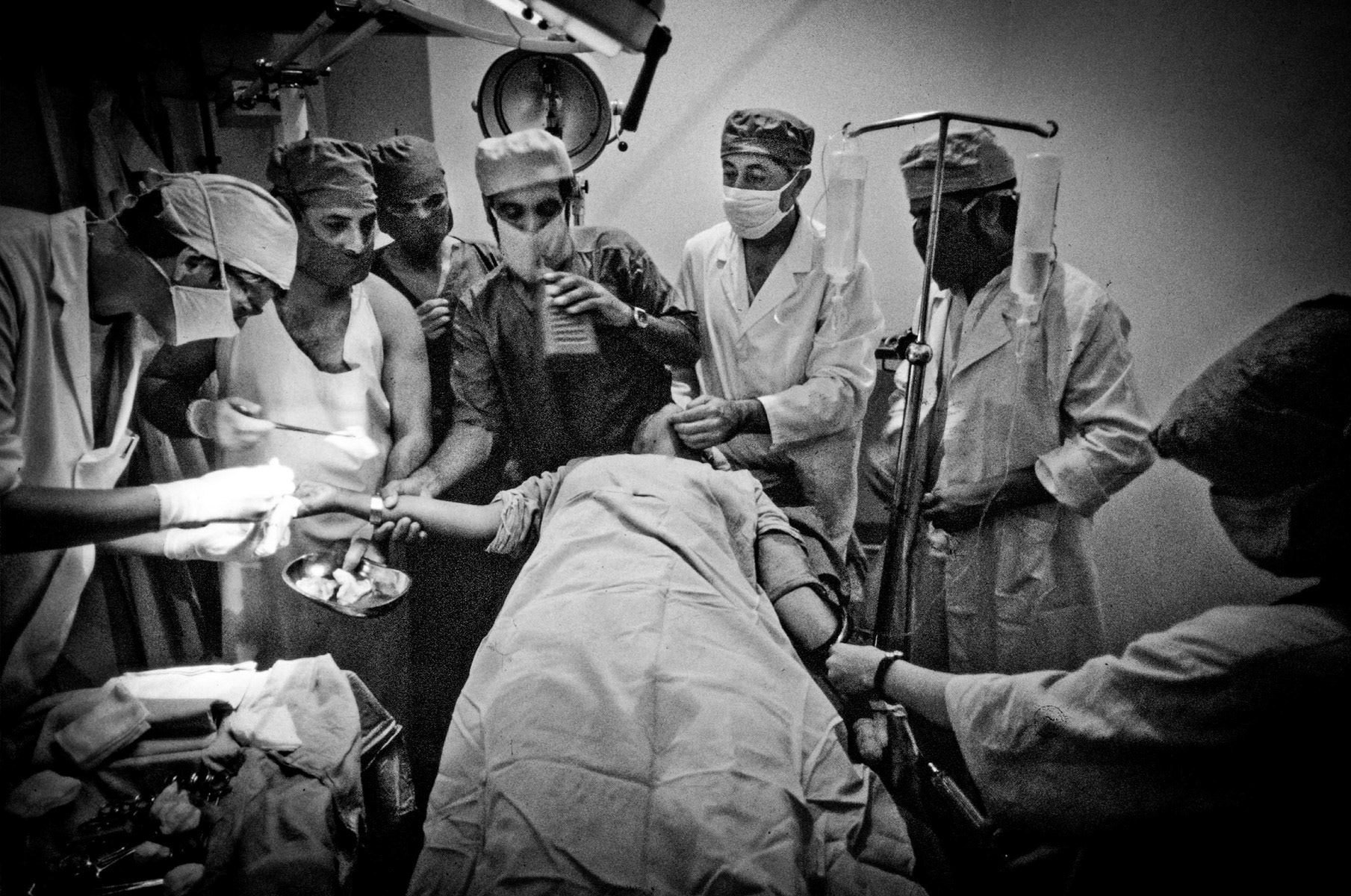 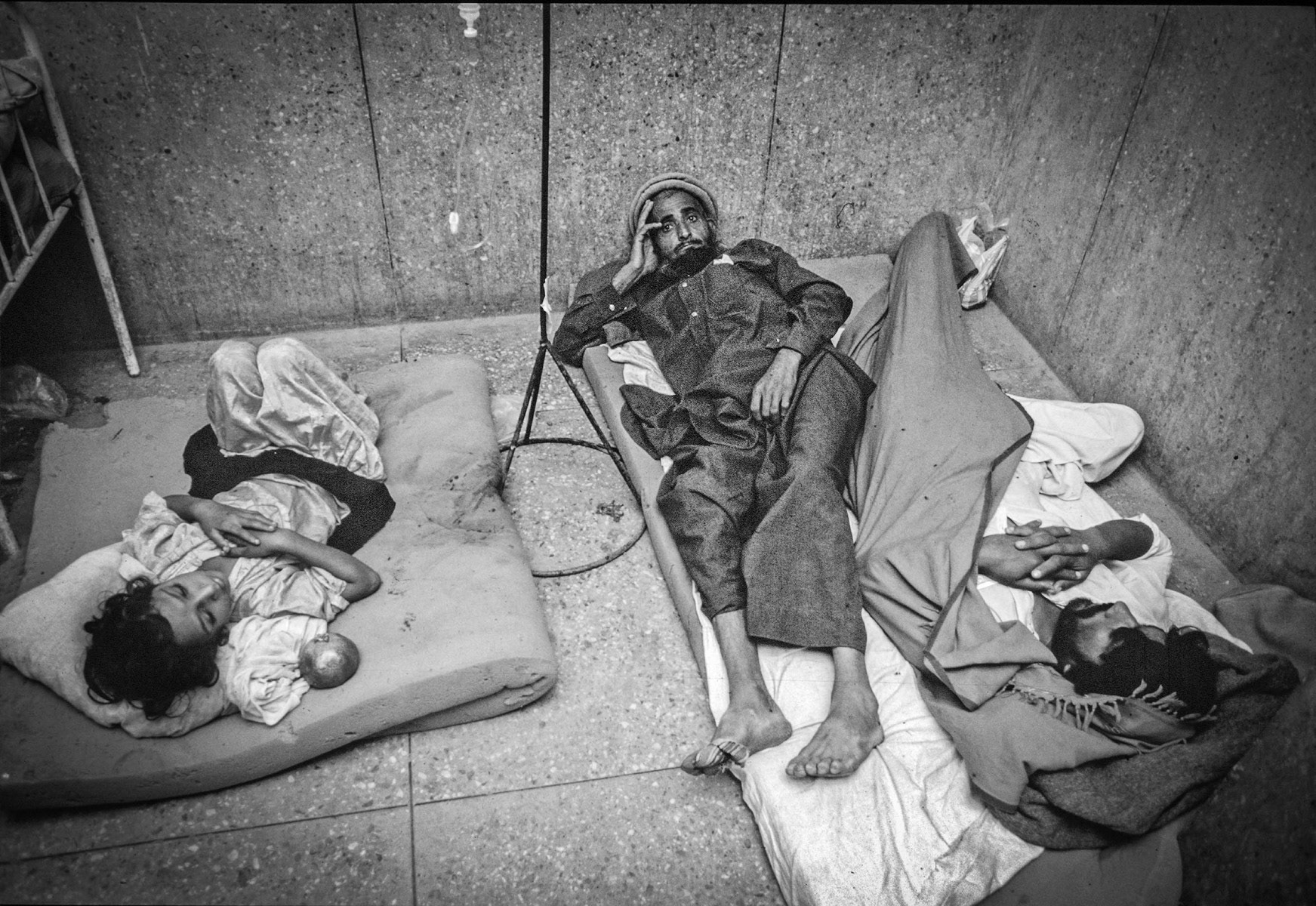 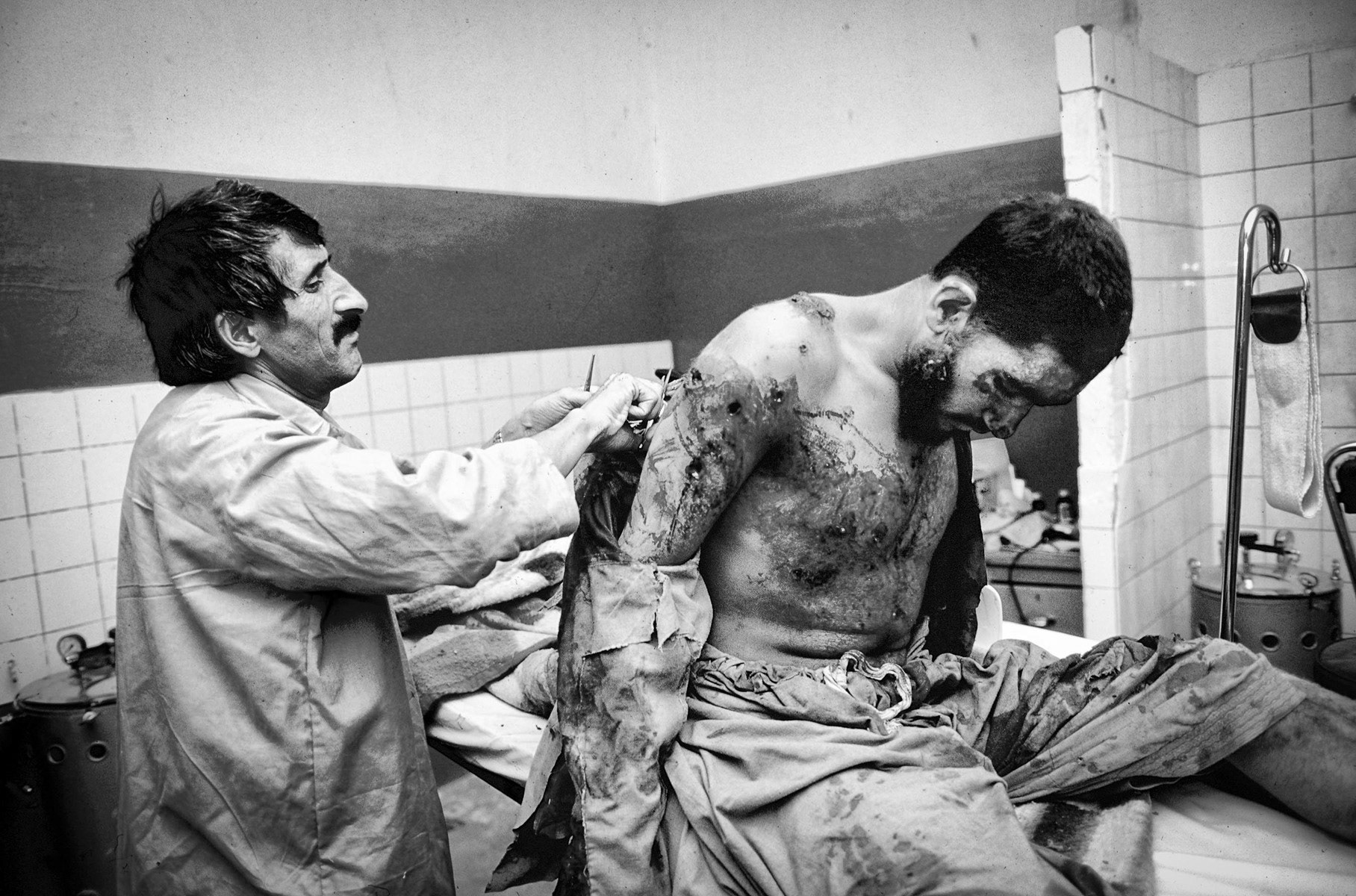 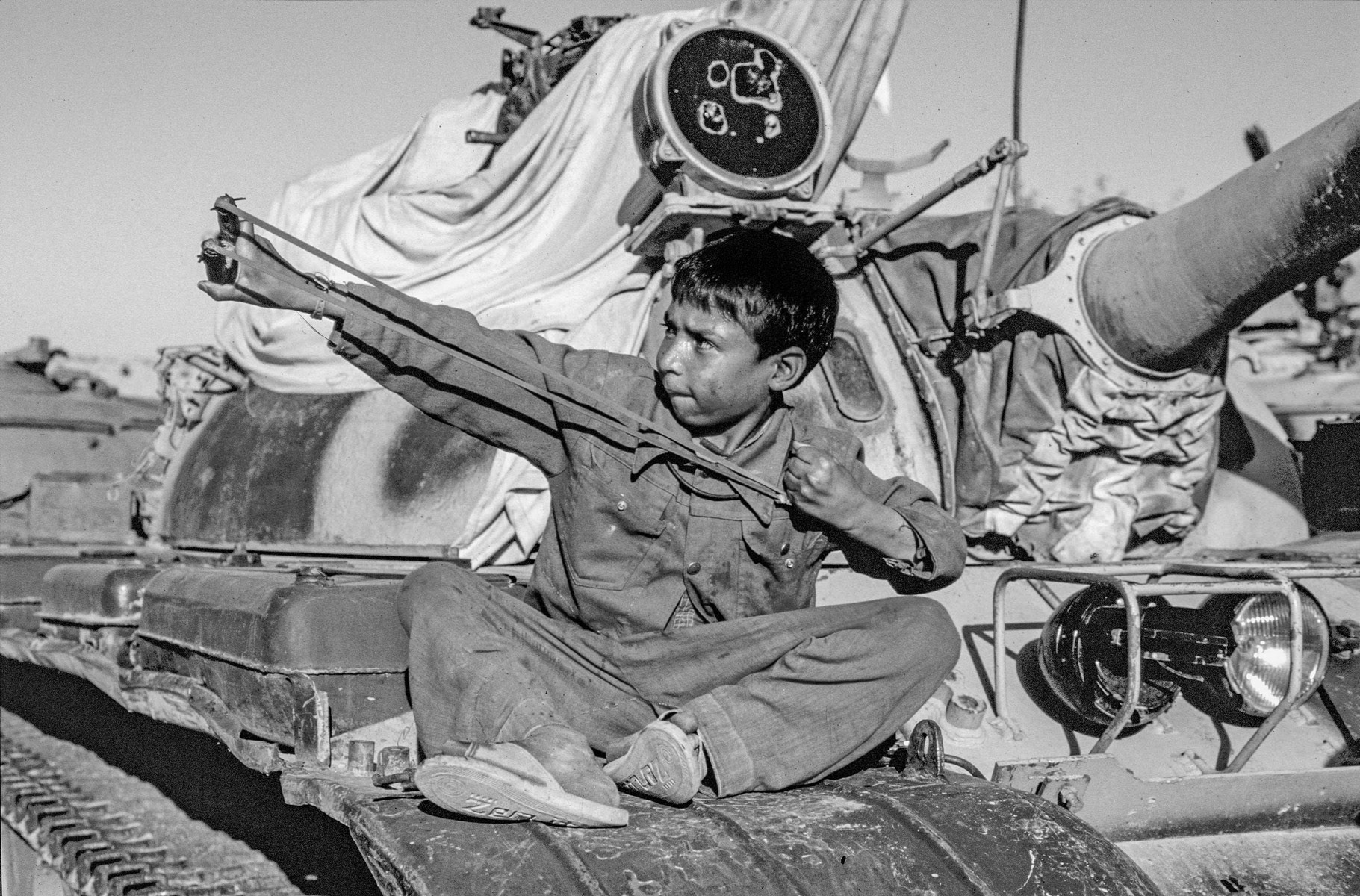 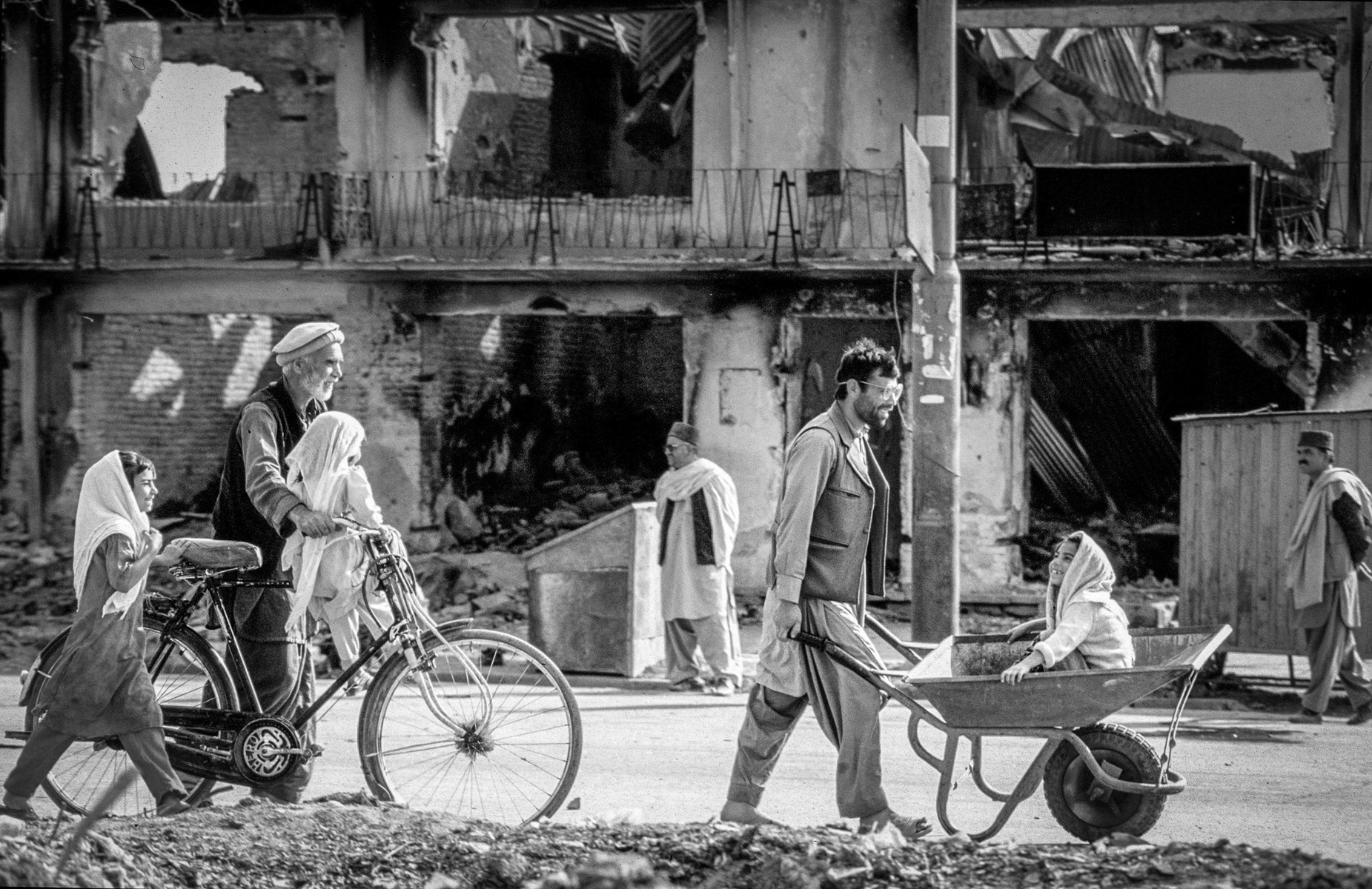 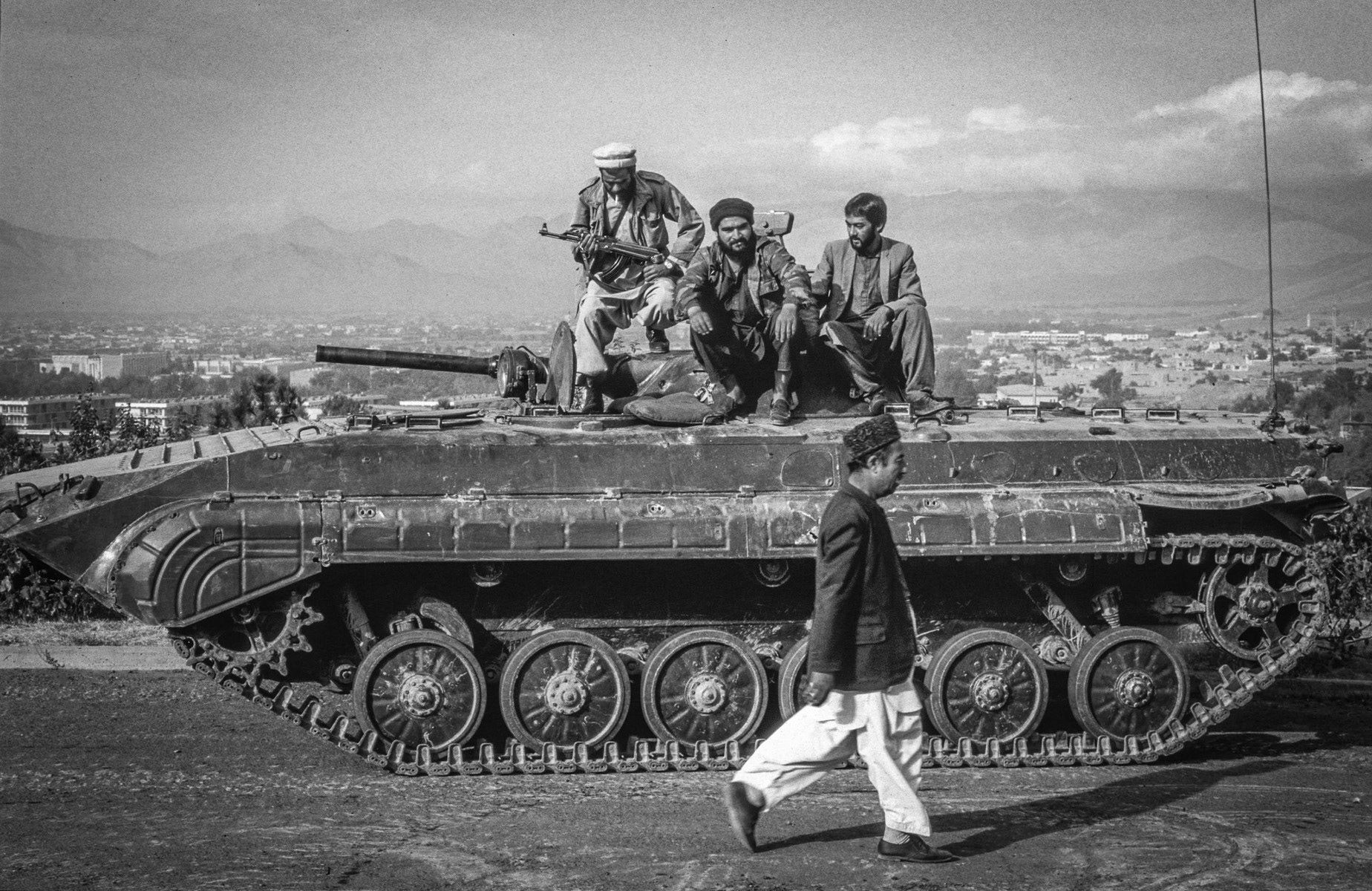 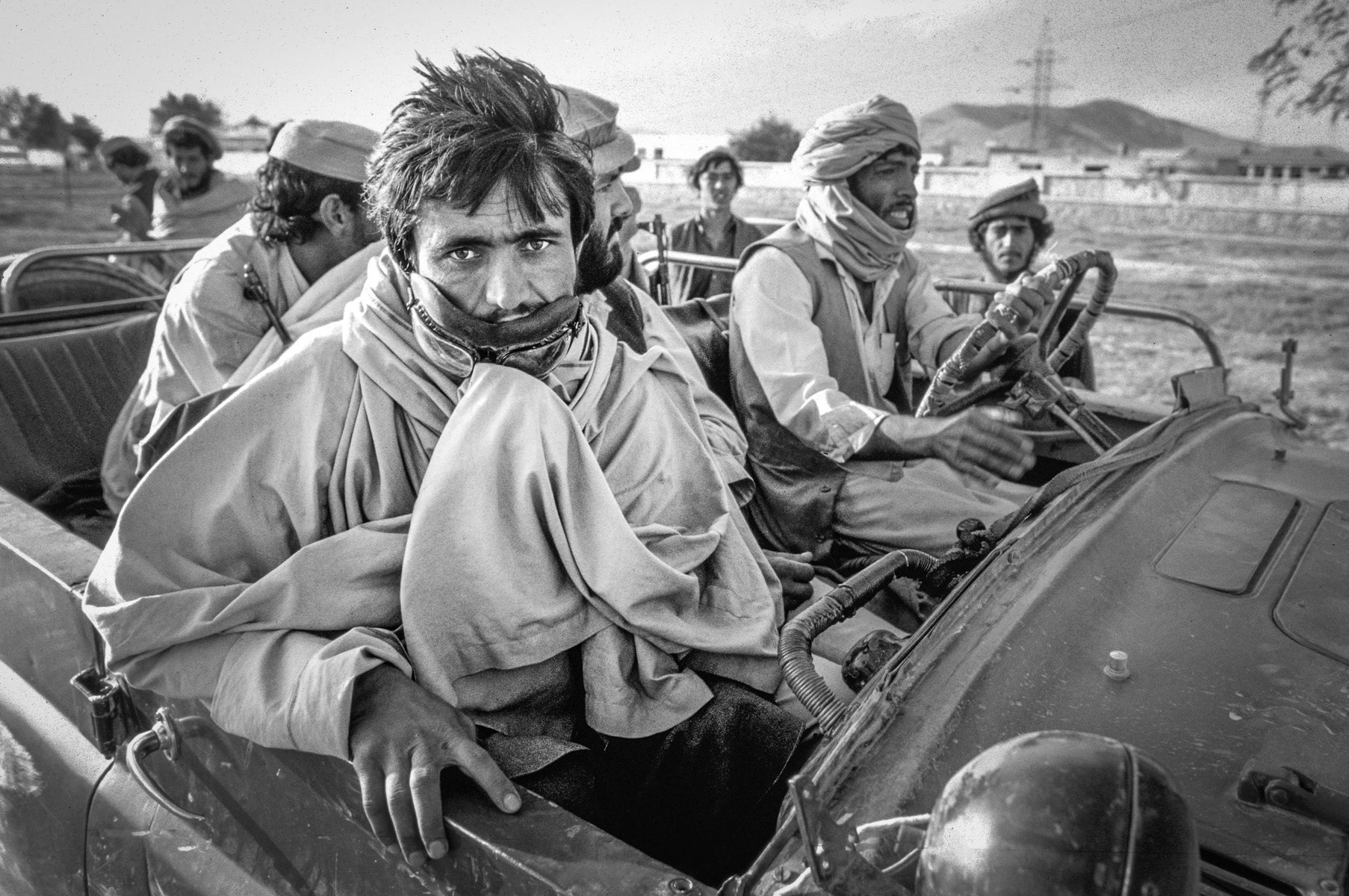 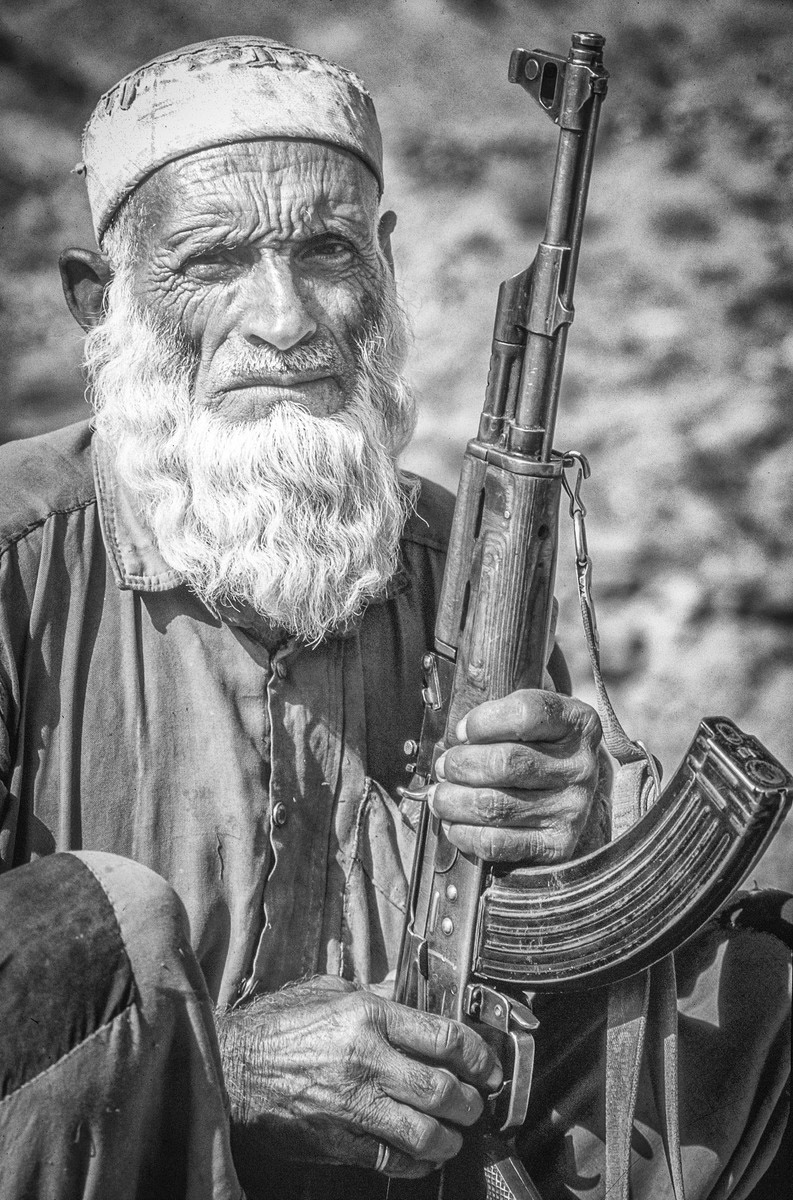 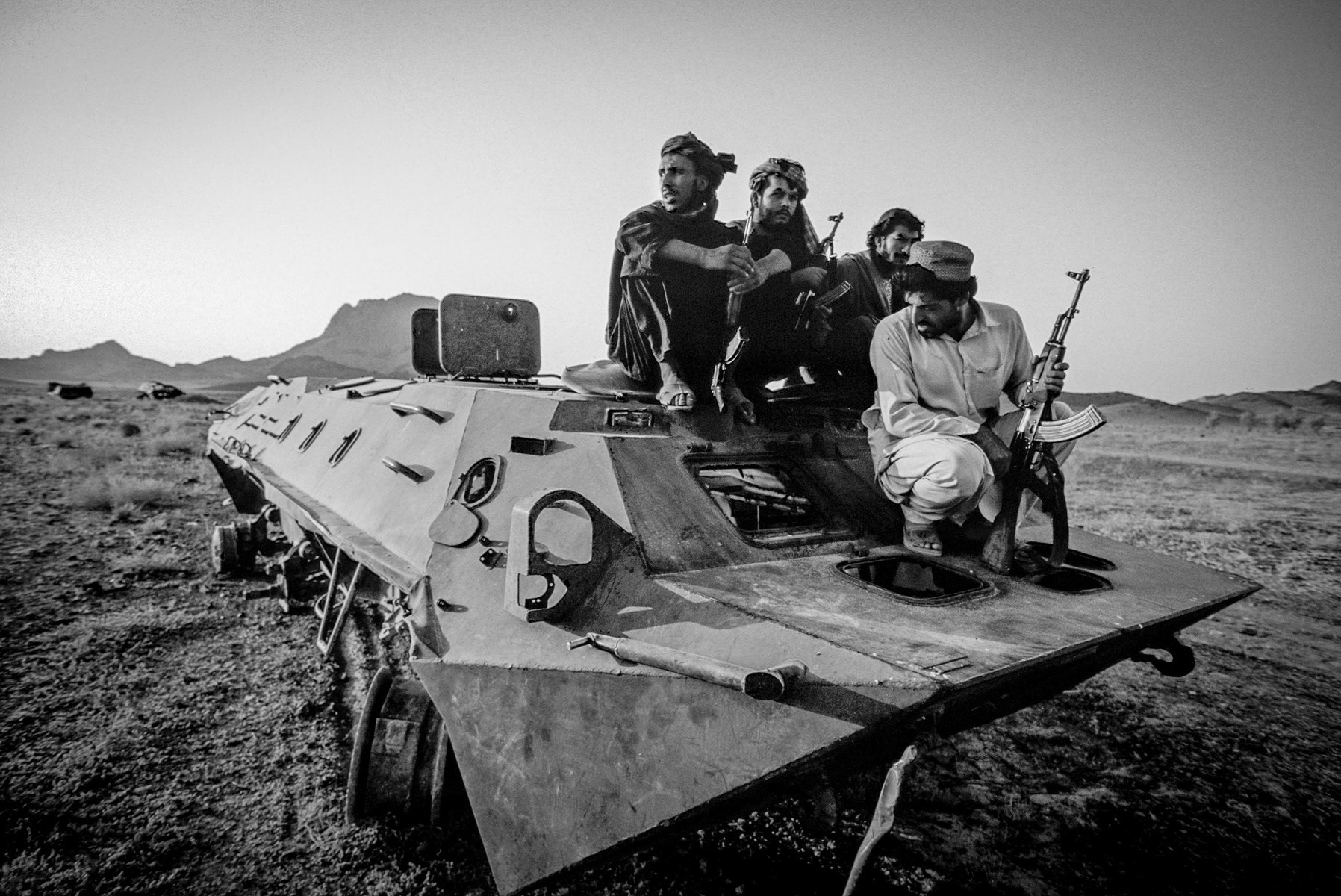 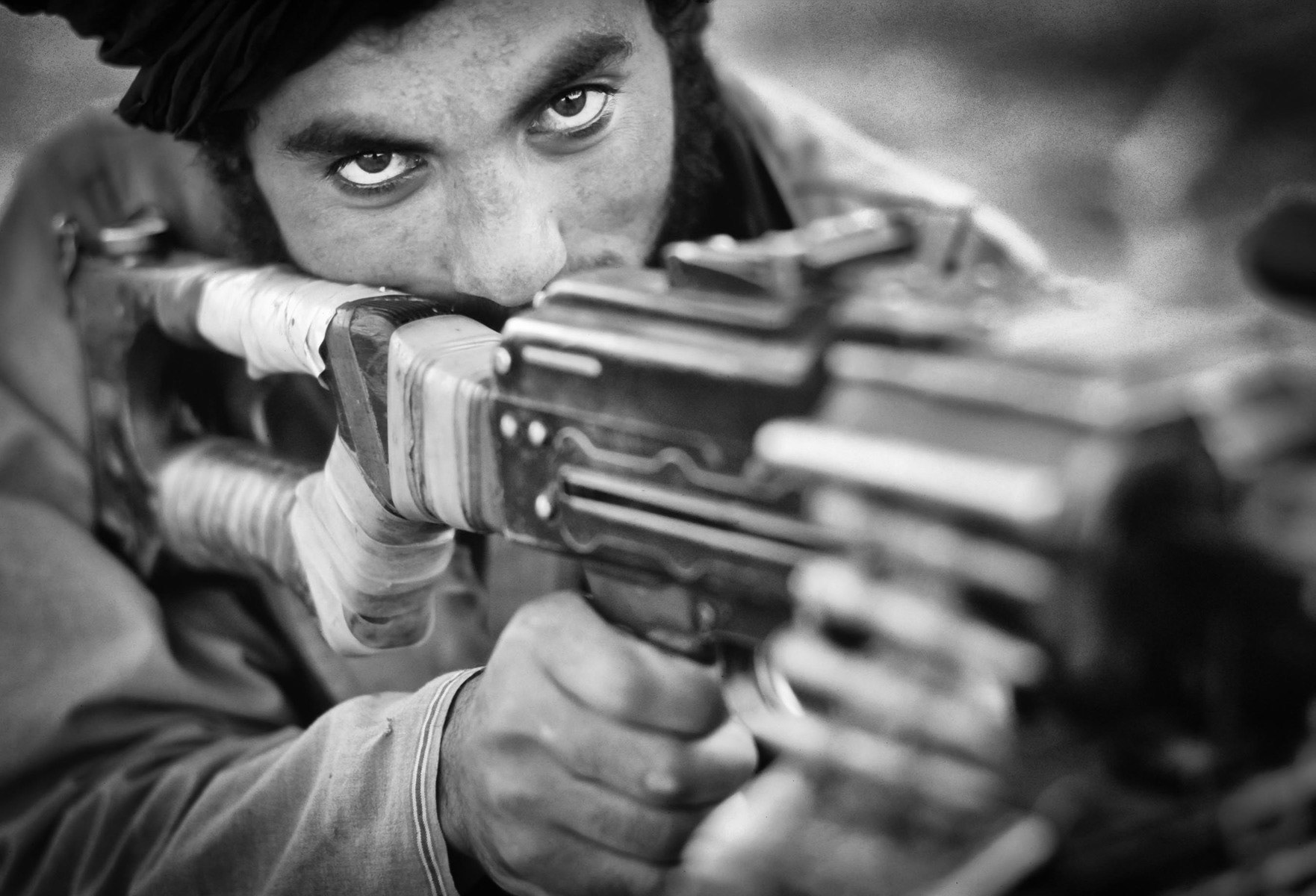 Highlights
↑Back to Top