Yemen was hit by more serious political upheaval early in 2011 when protesters - inspired by the Arab Spring uprisings in Tunisia and Egypt - rallied against the three-decades-old rule of President Saleh. He stepped down as part of a deal brokered by neighbouring countries at the end of the year, ushering in a transitional period of political reforms.
I was working for different organizations (CARE, OXFAM, ACAPS) in Yemen between 2010 and 2012. In 2011, I witnessed the beginning of the upheaval in the capital of Sana'a and the northern Governorates.
See also my blog dd. November 2011 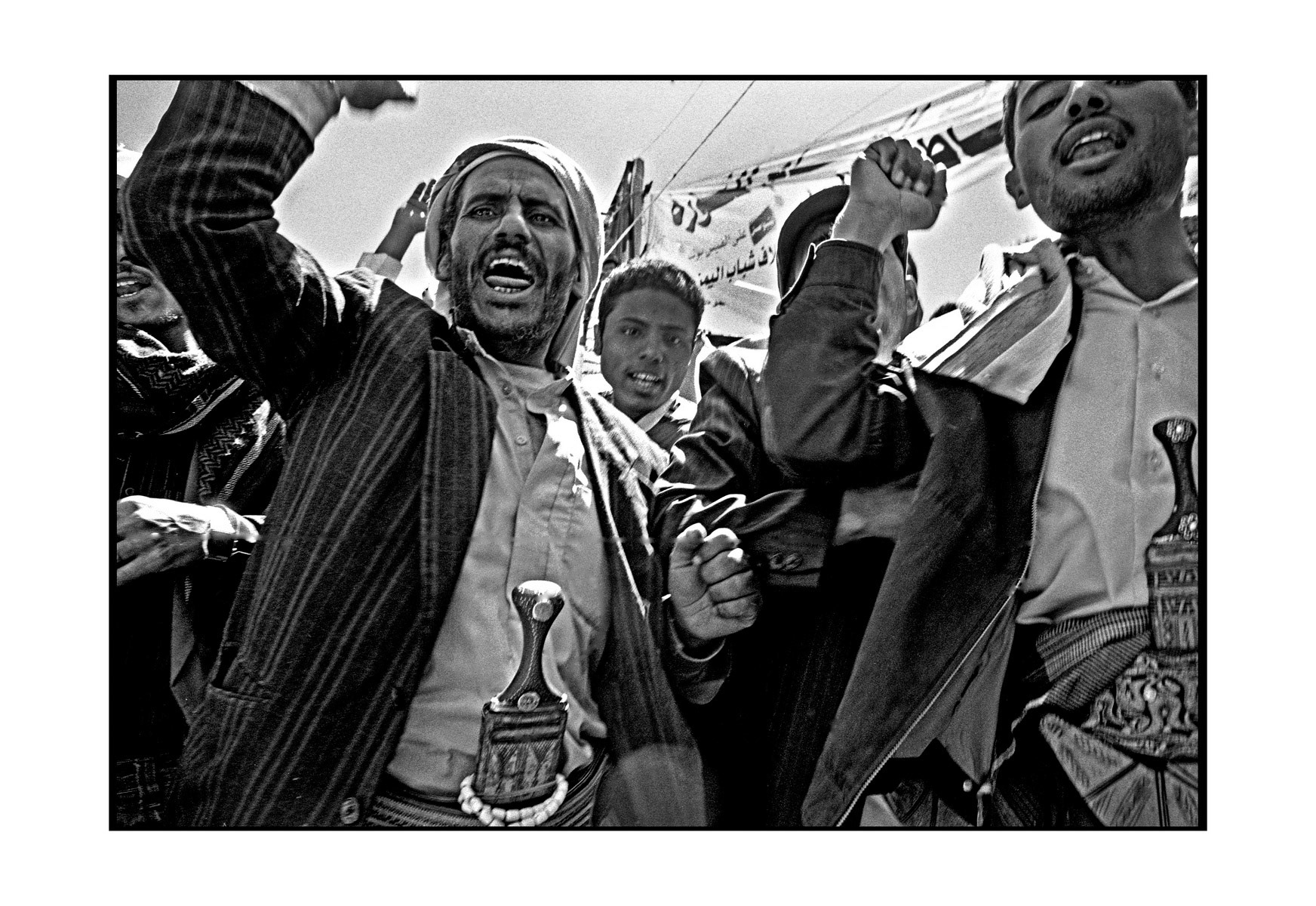 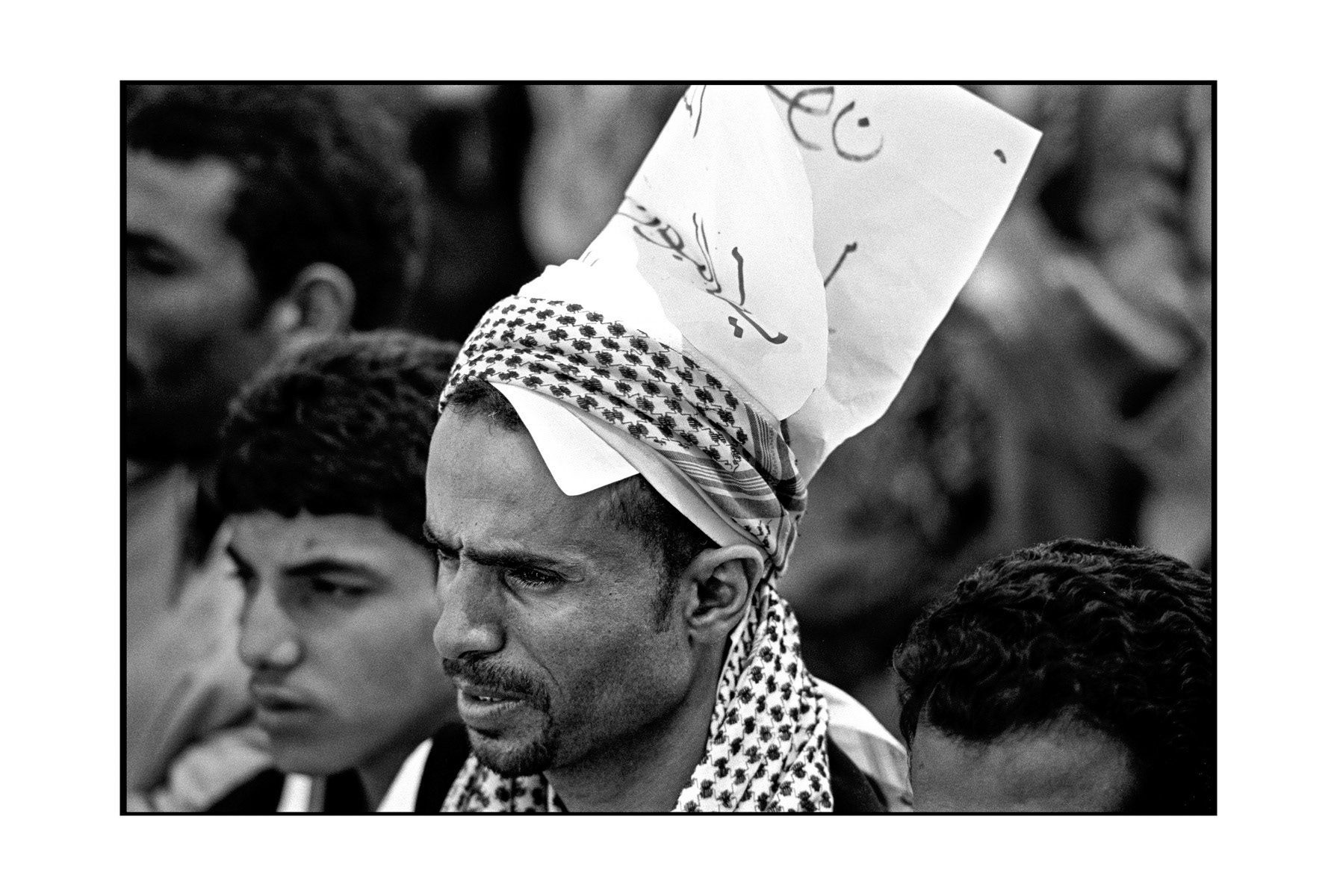 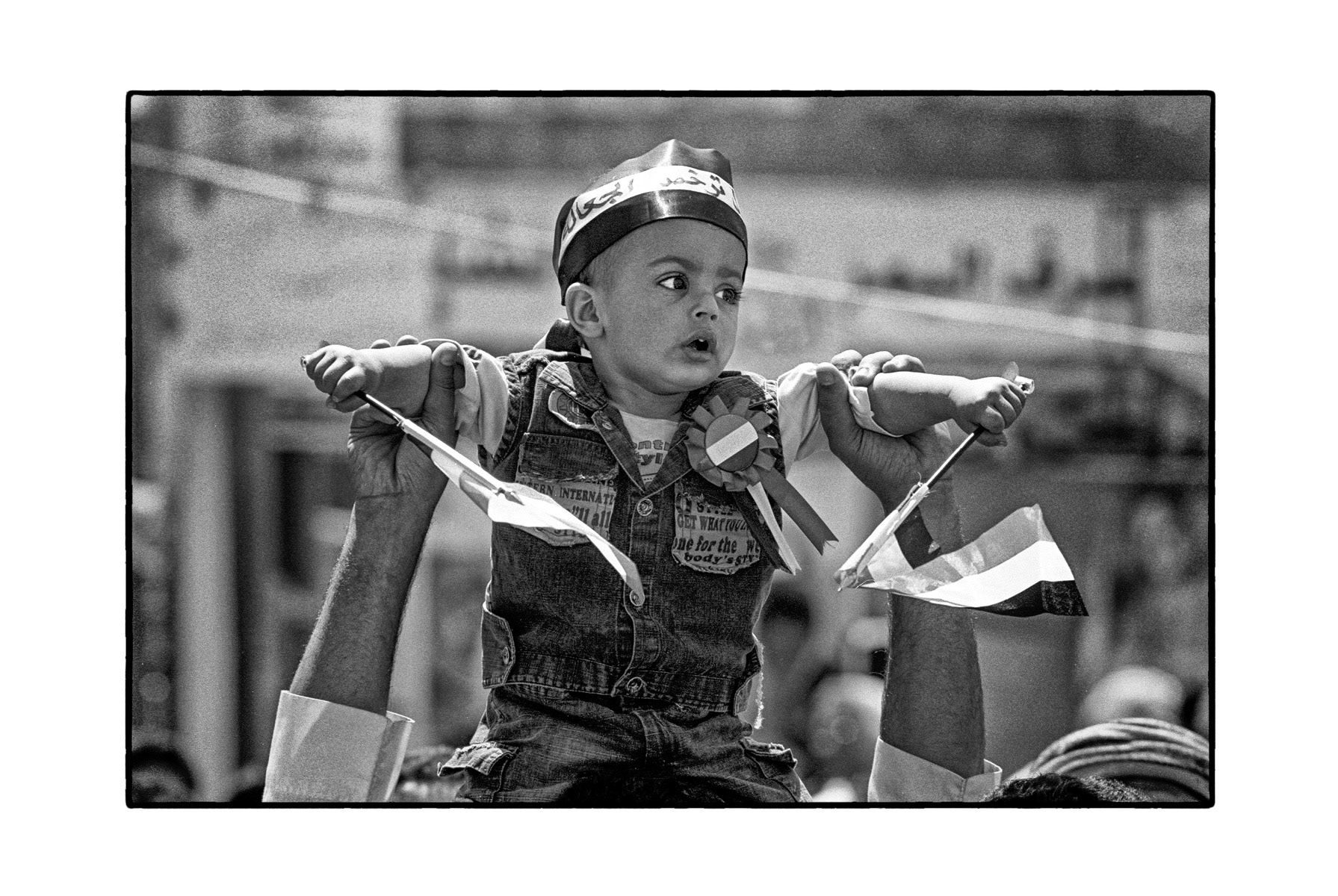 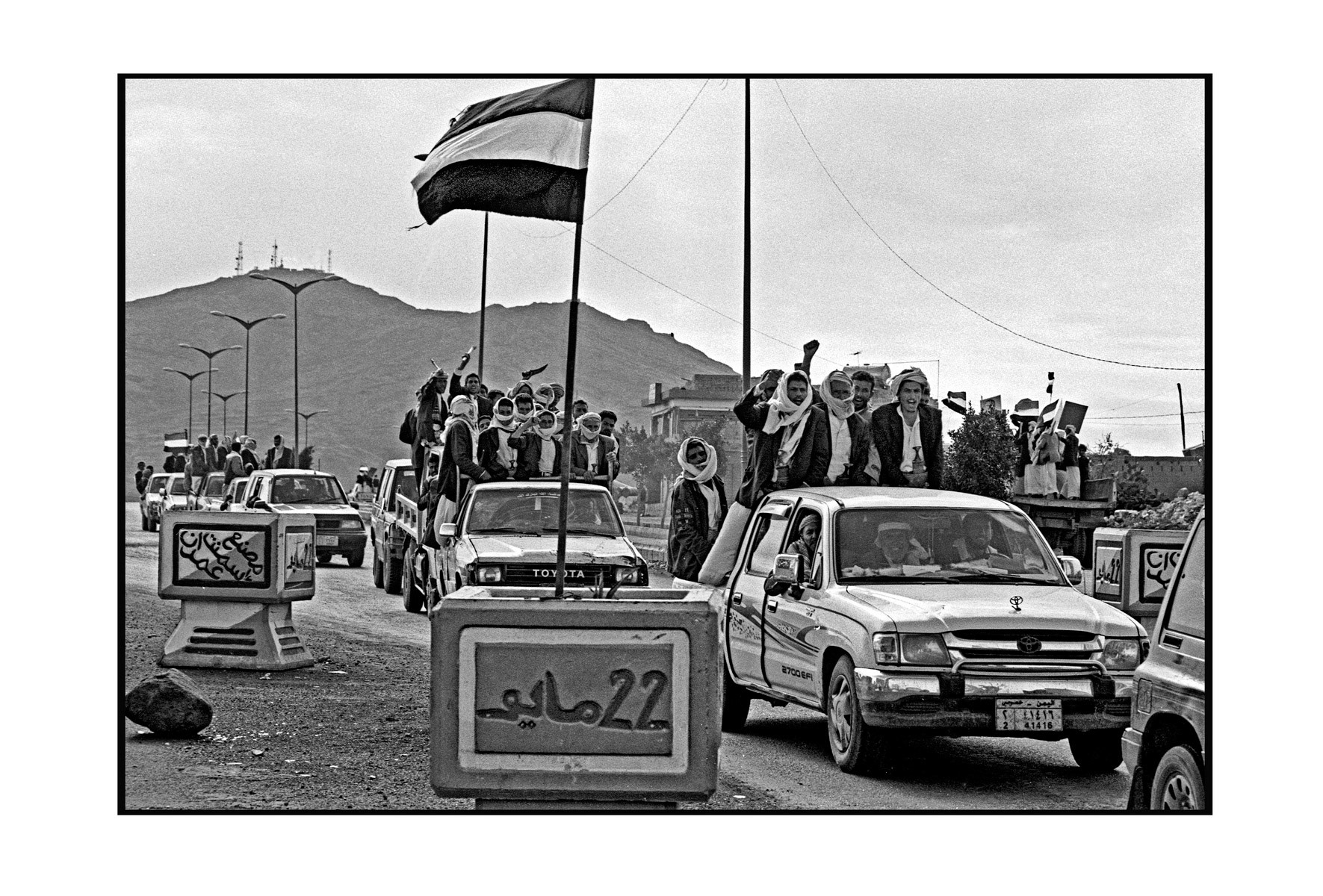 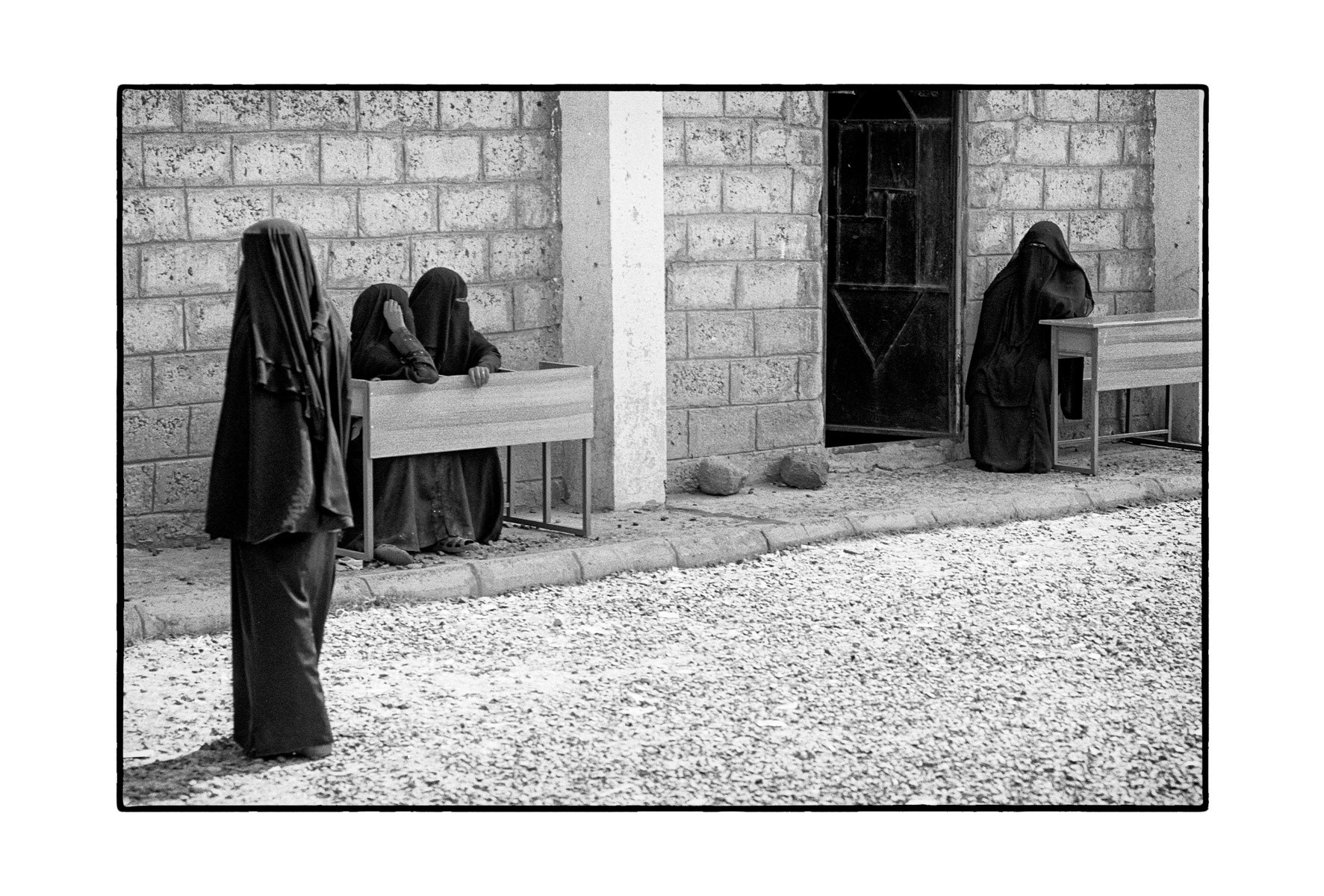 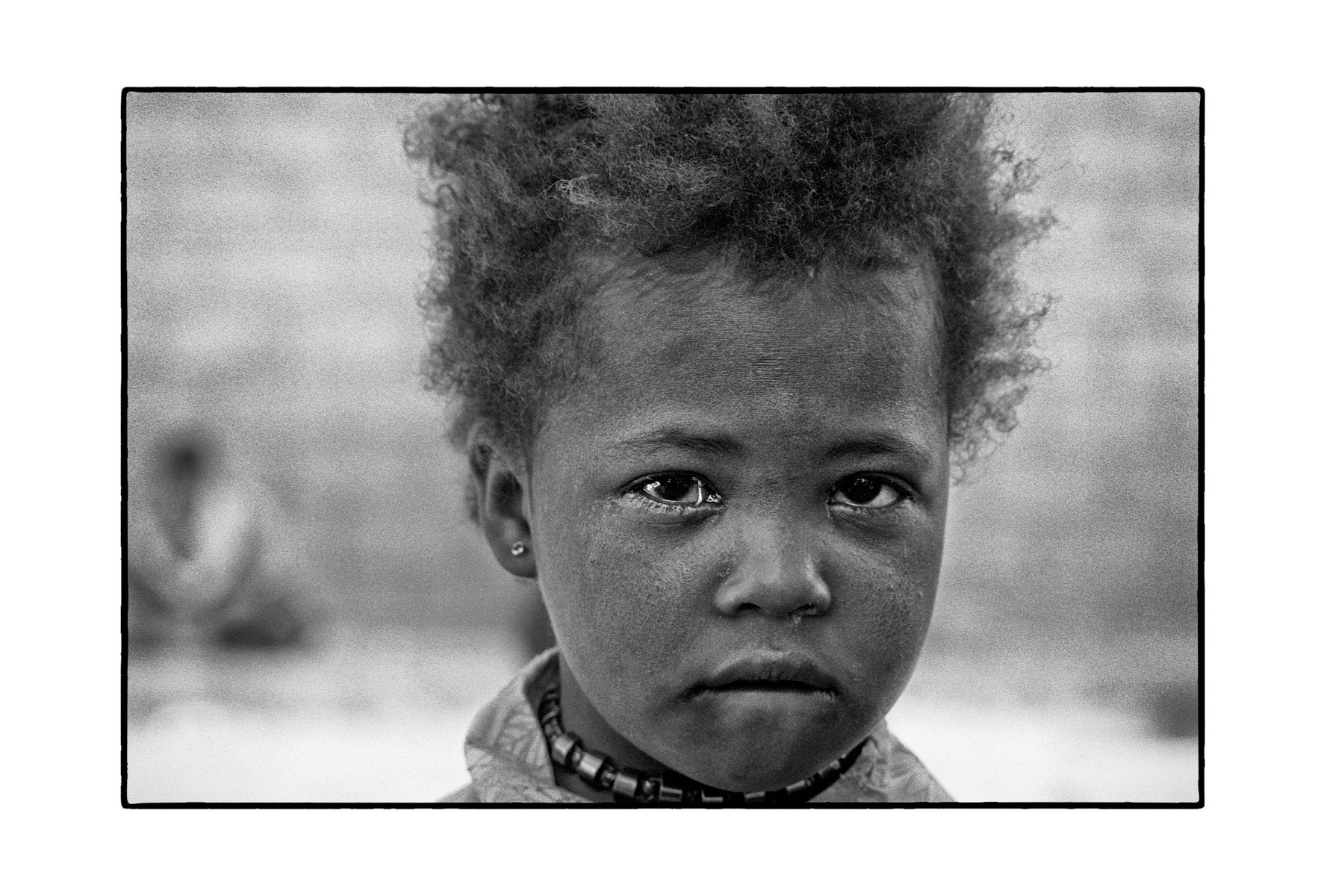 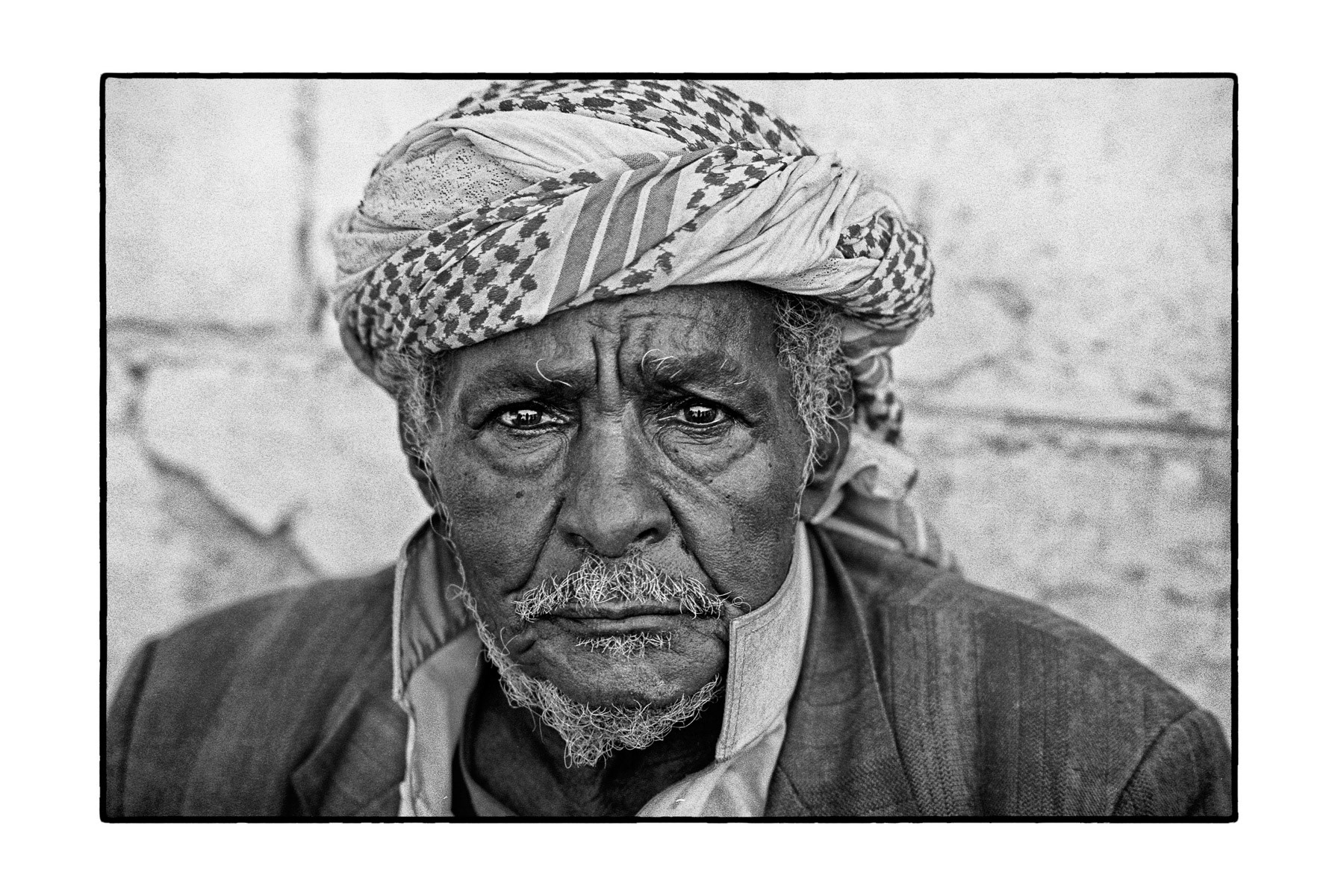 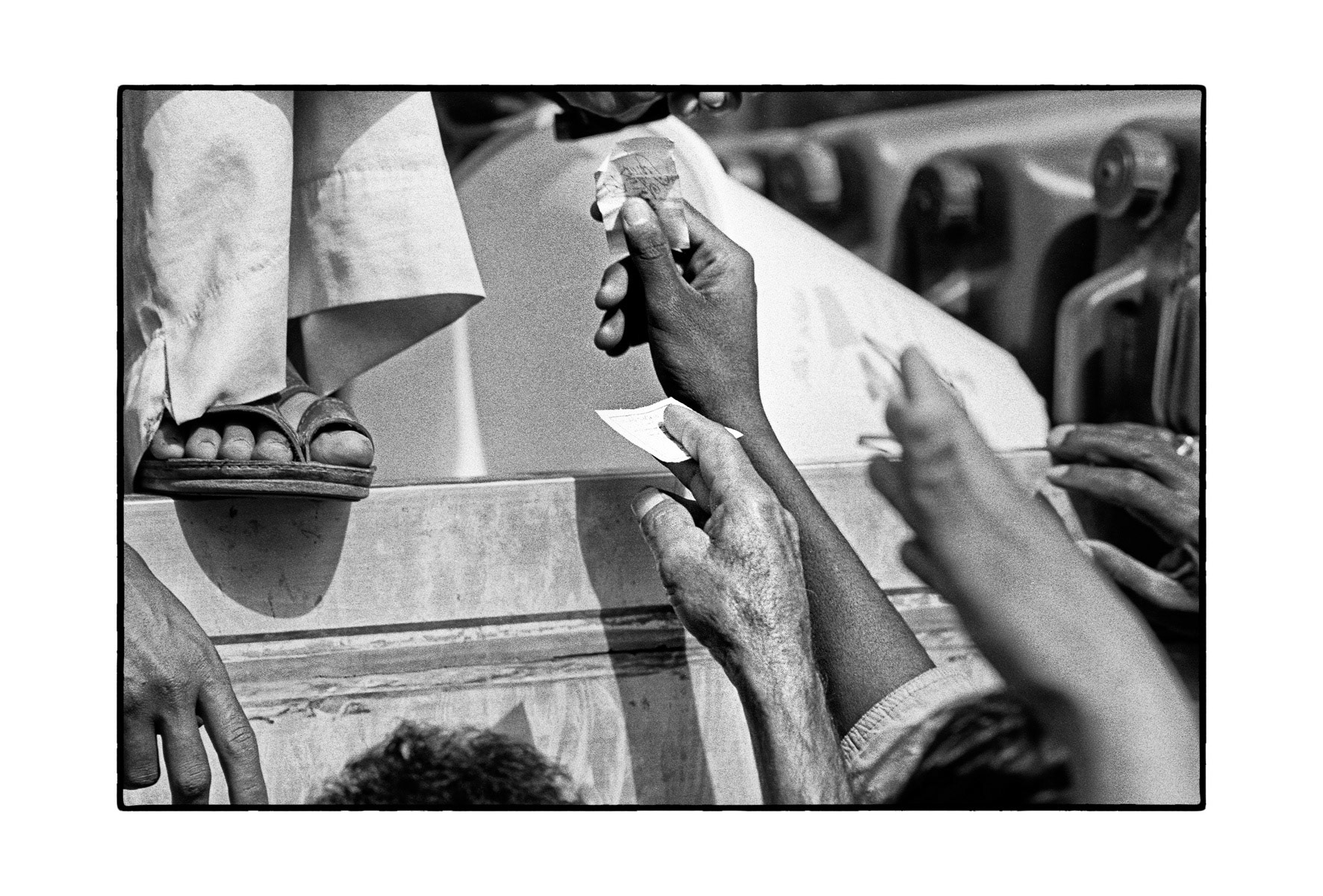 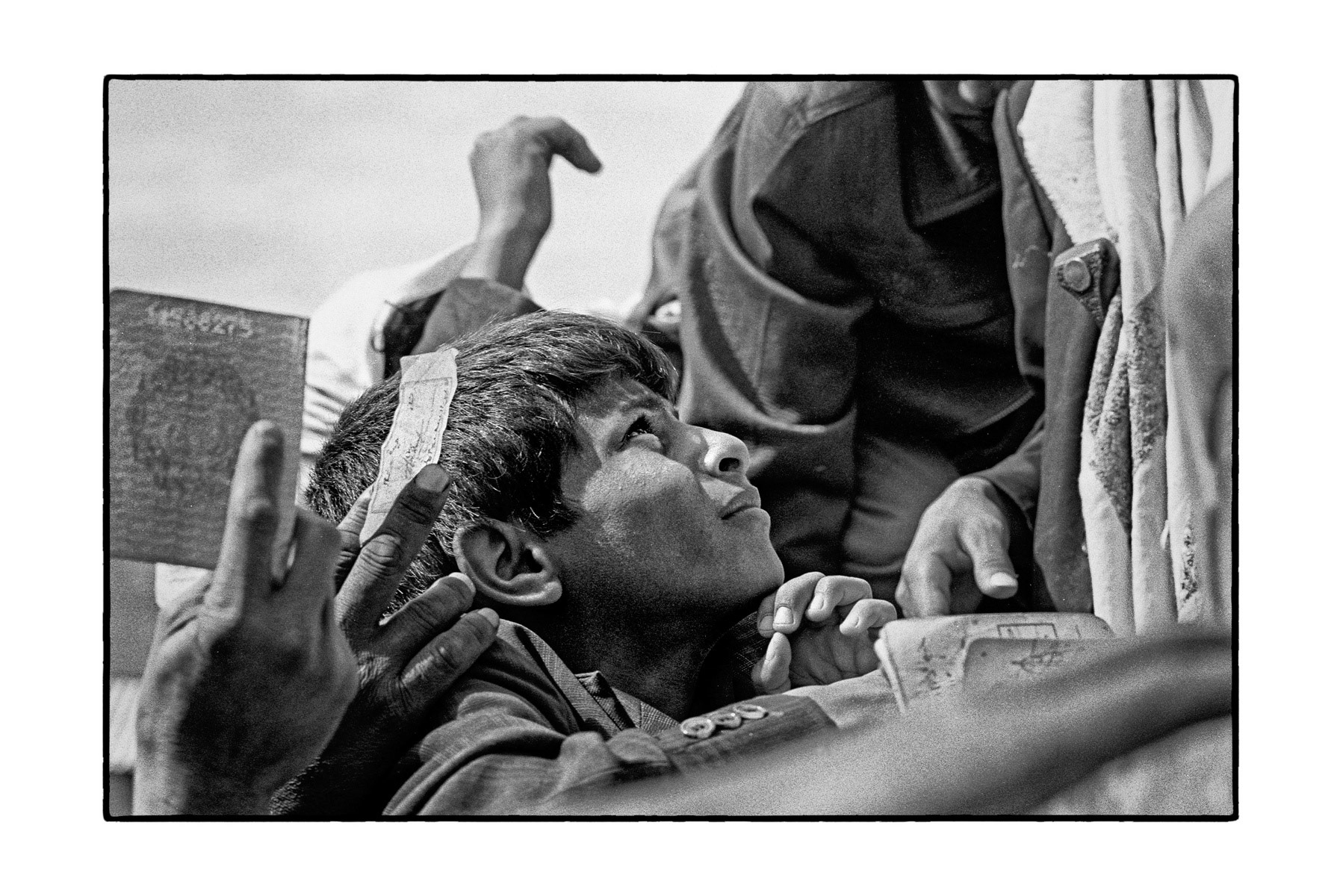 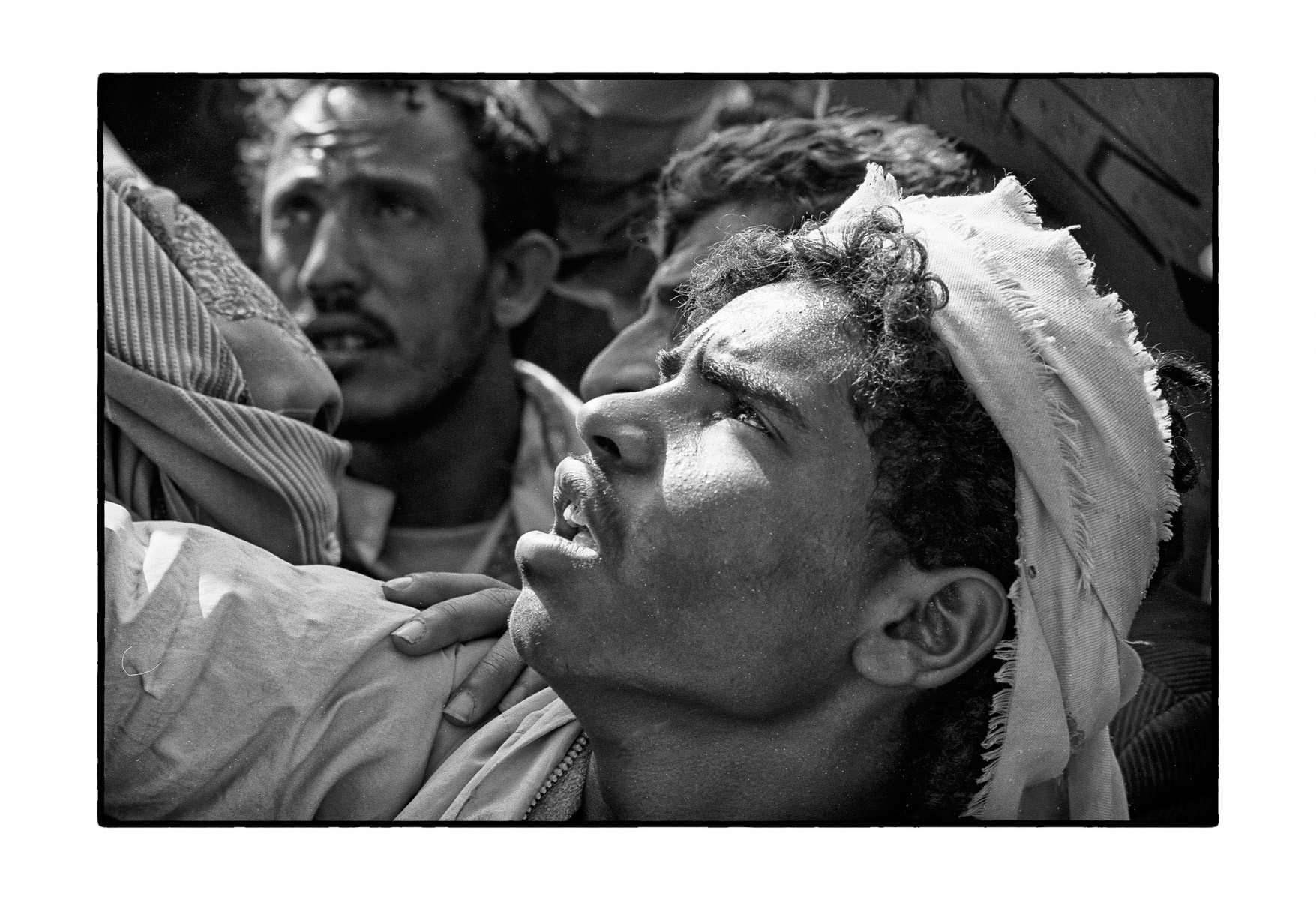 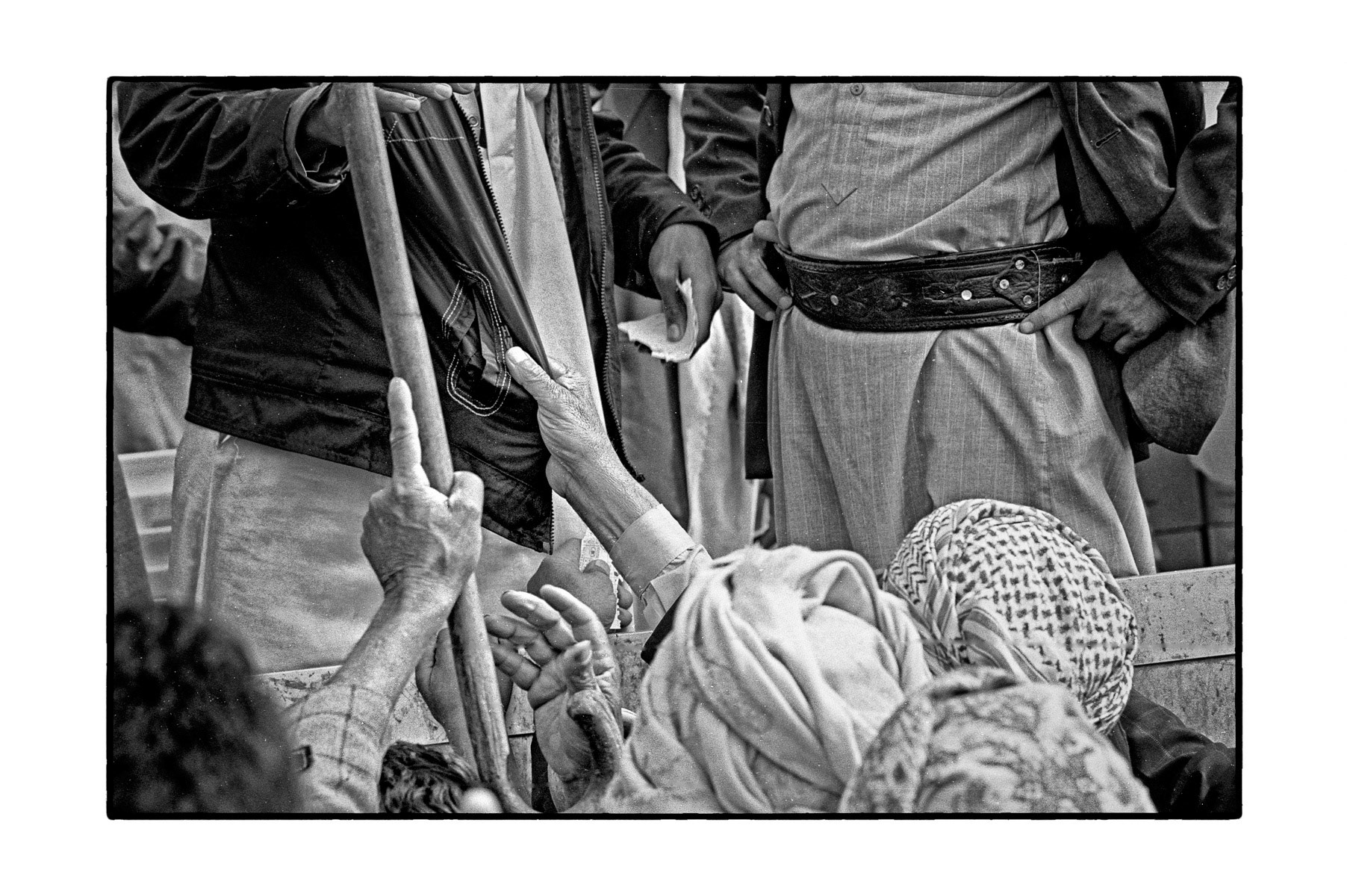 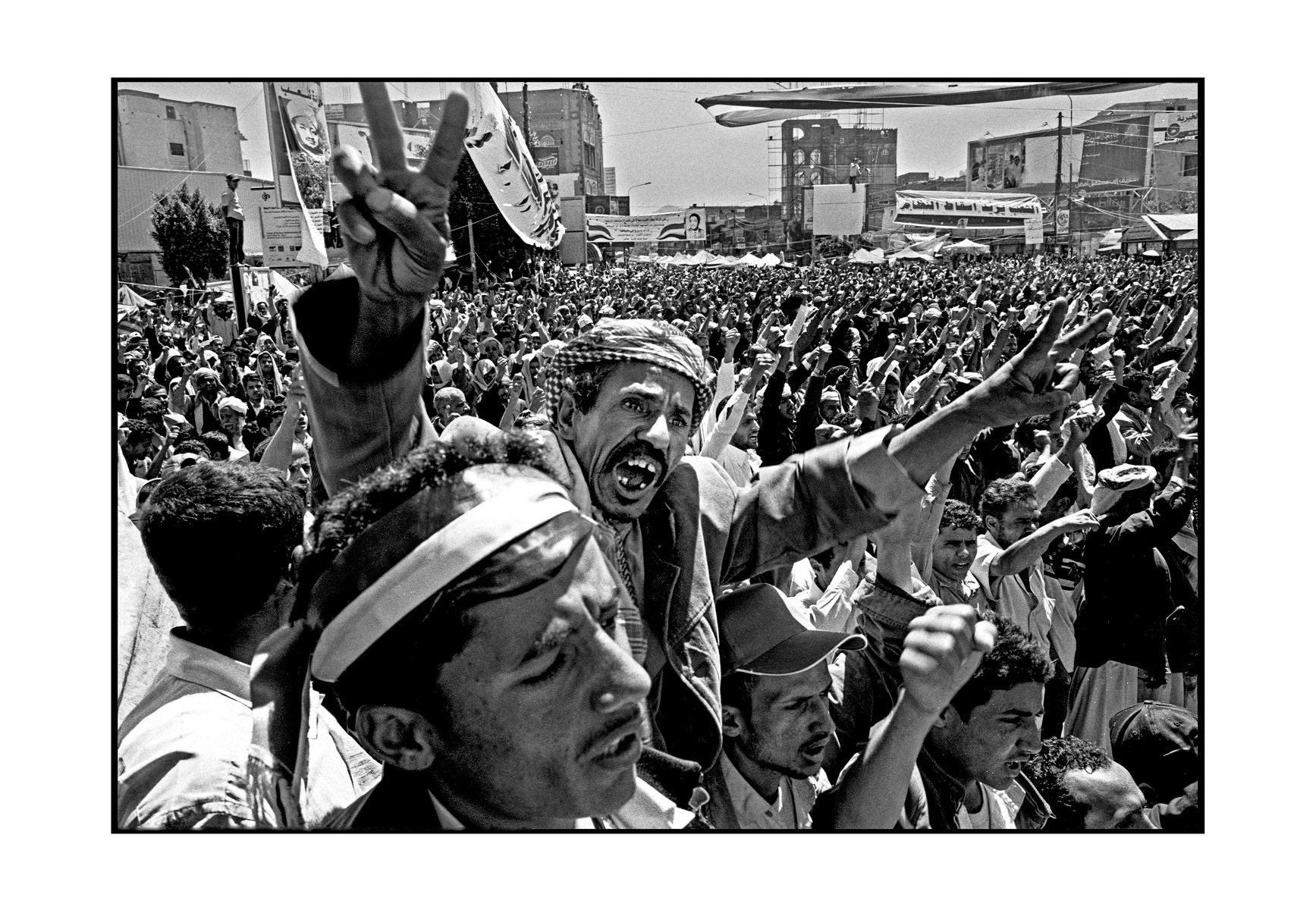 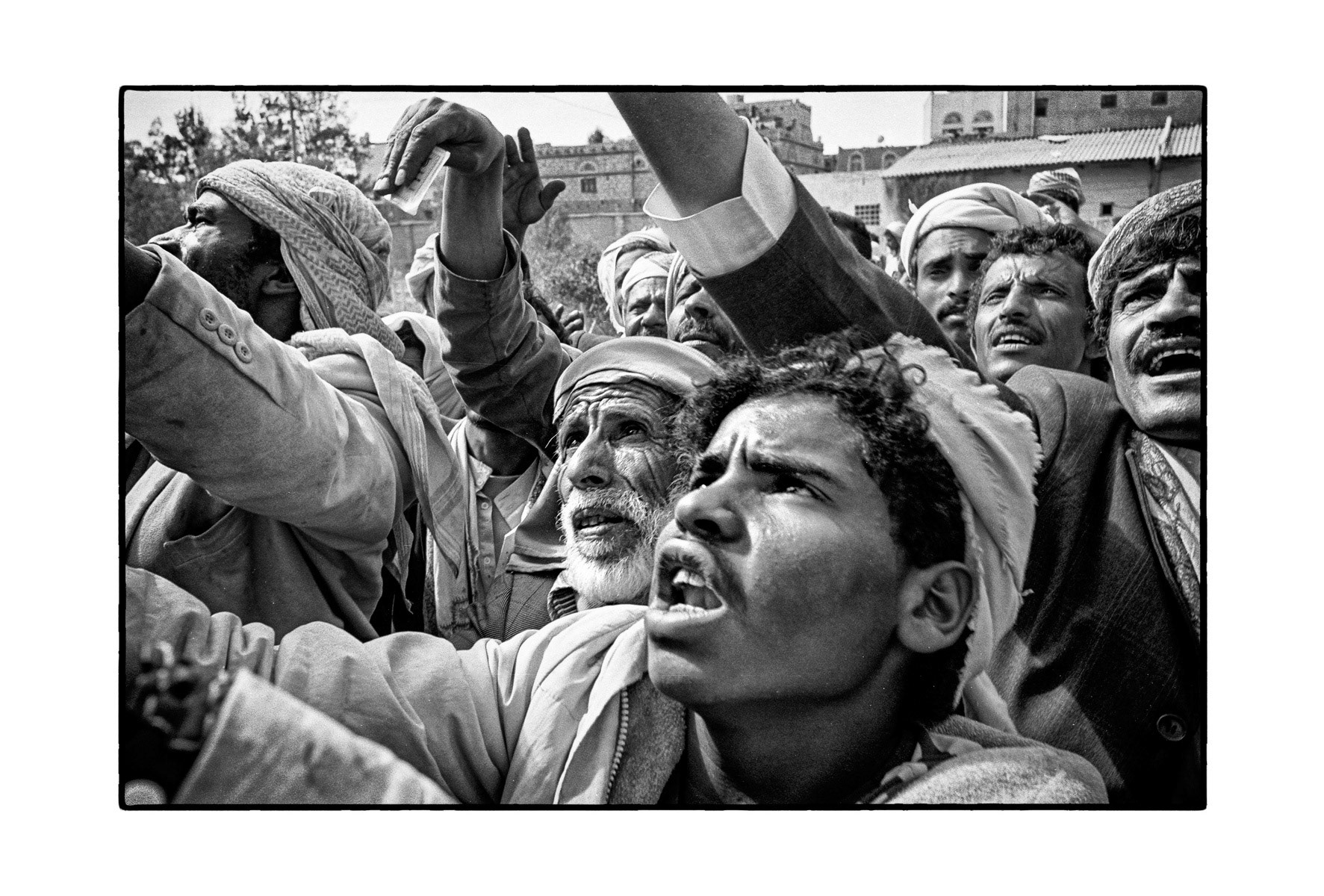 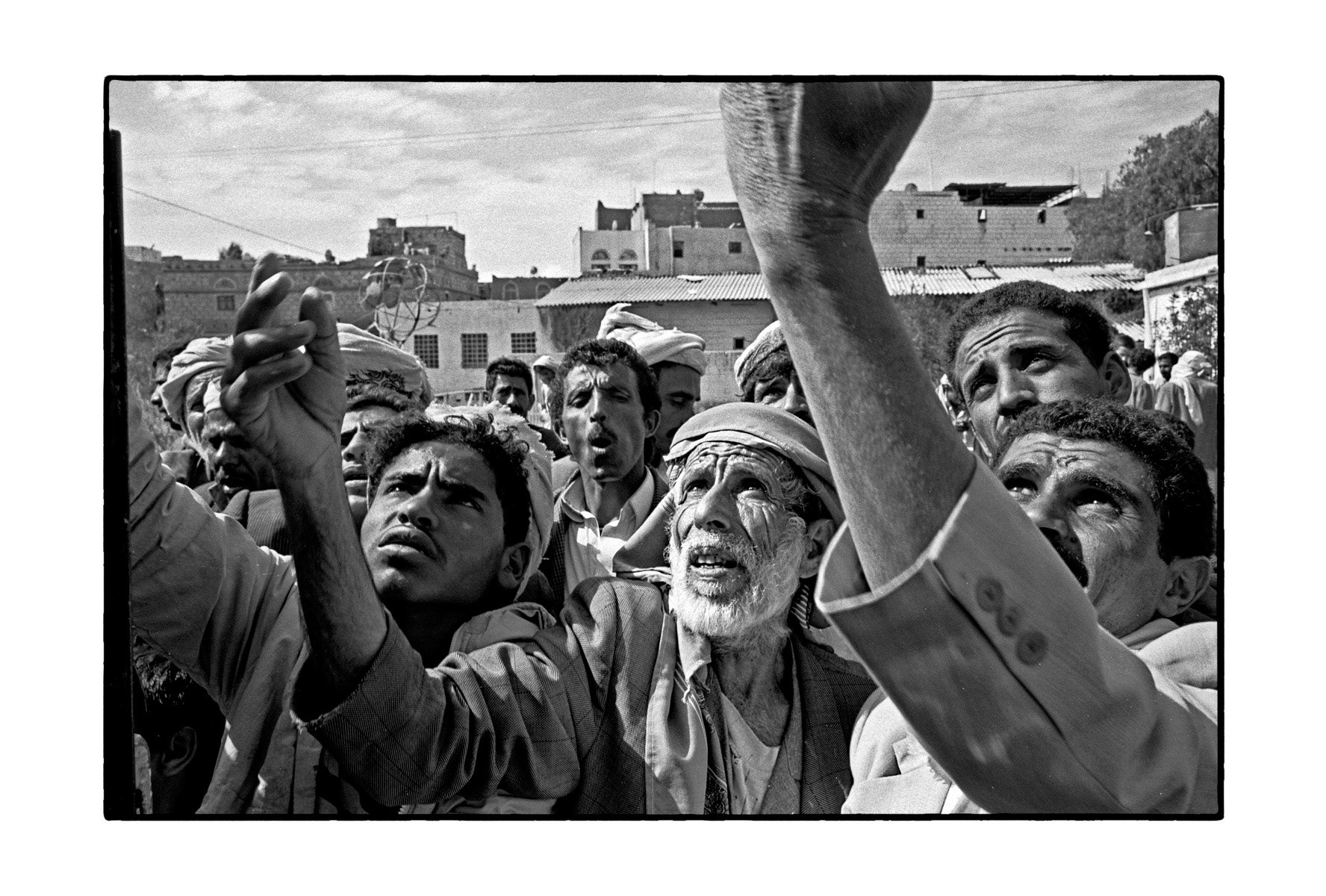 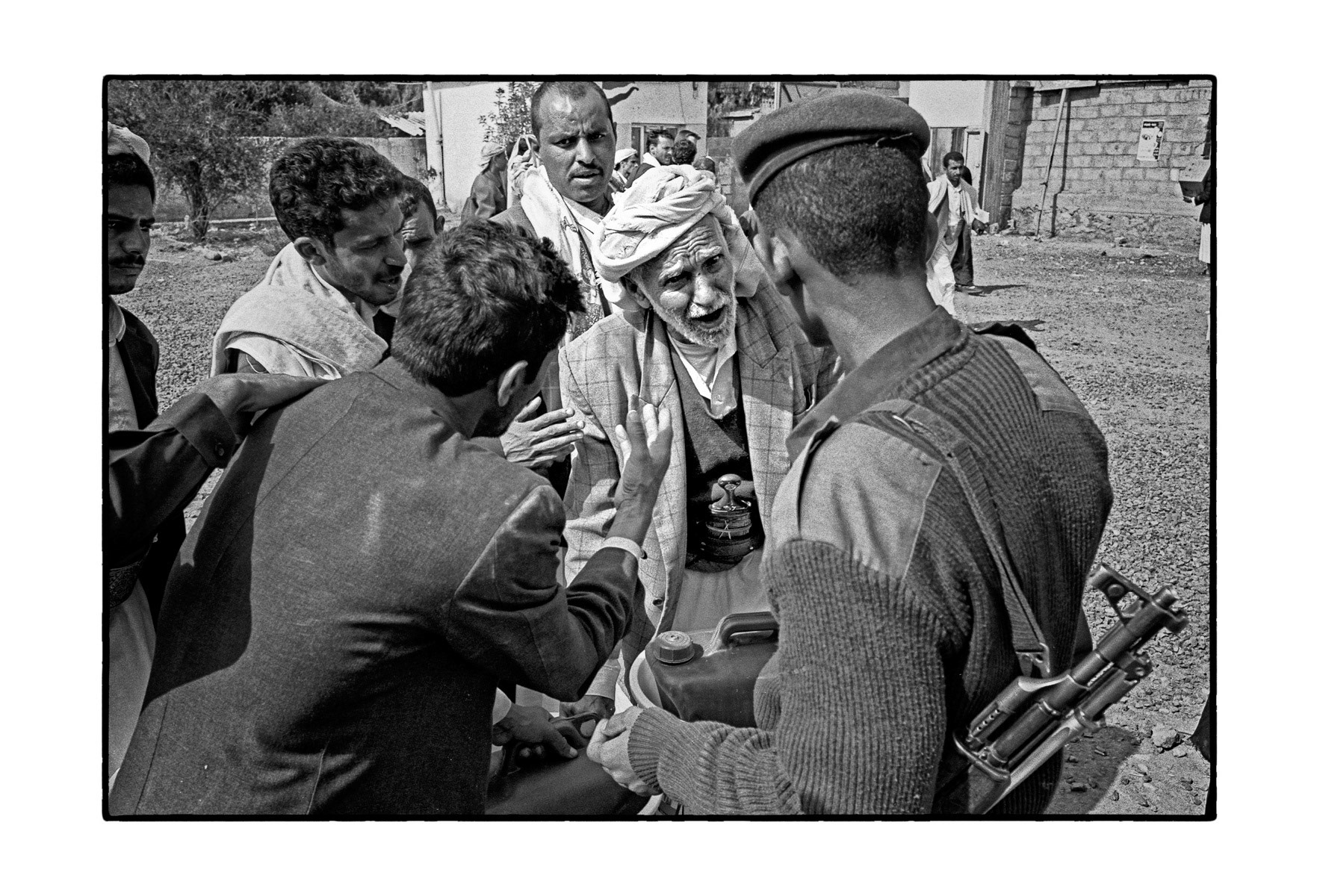 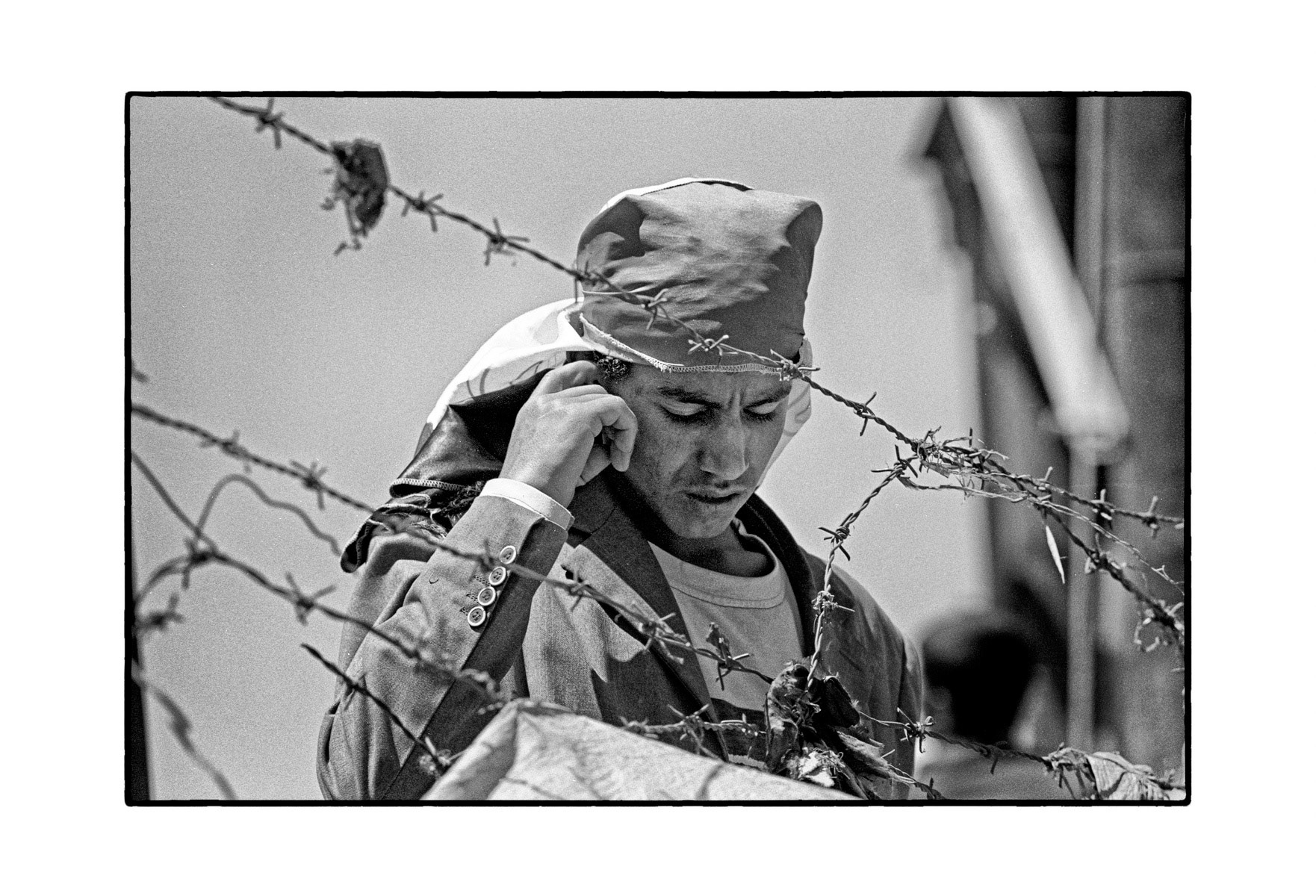 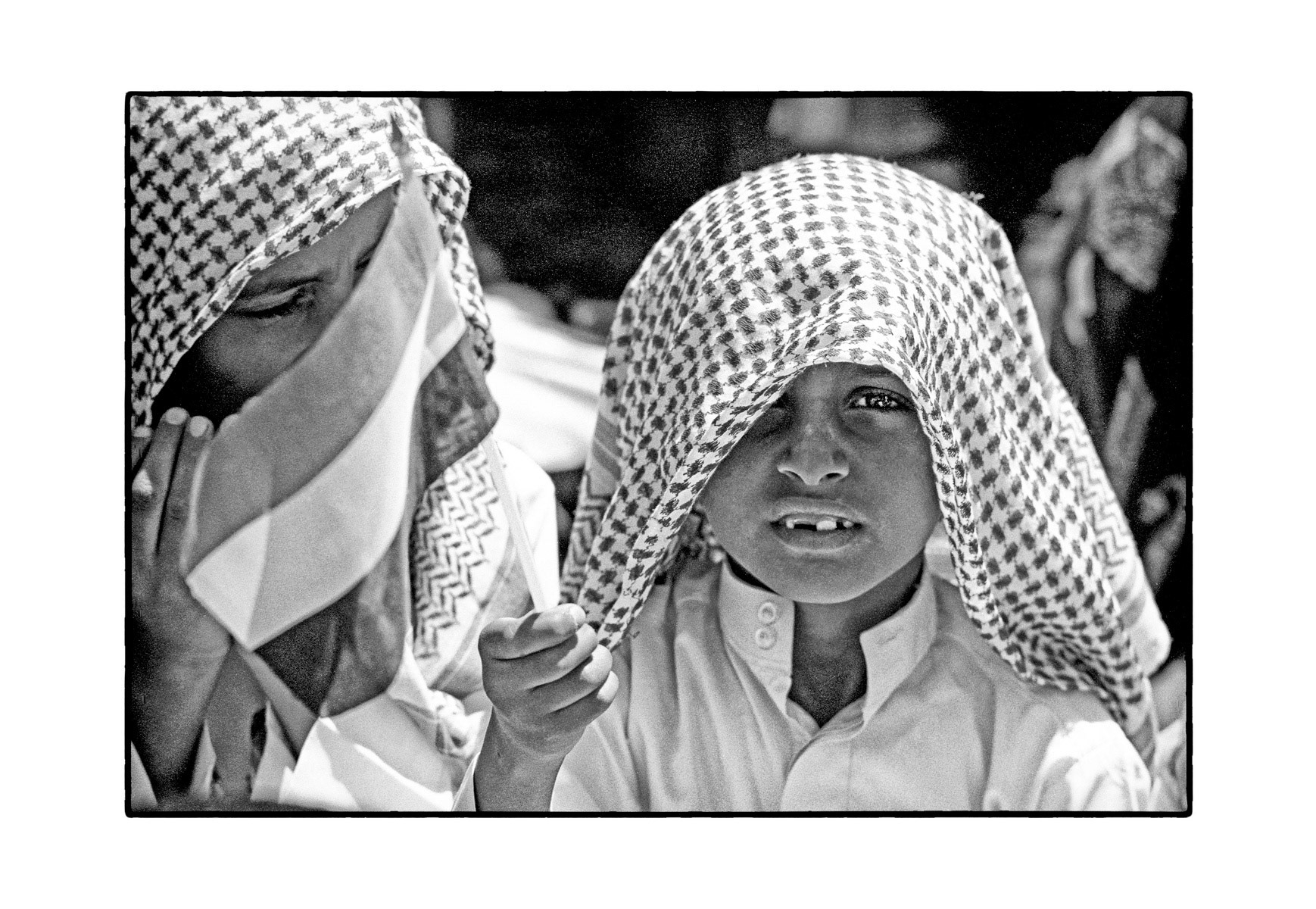 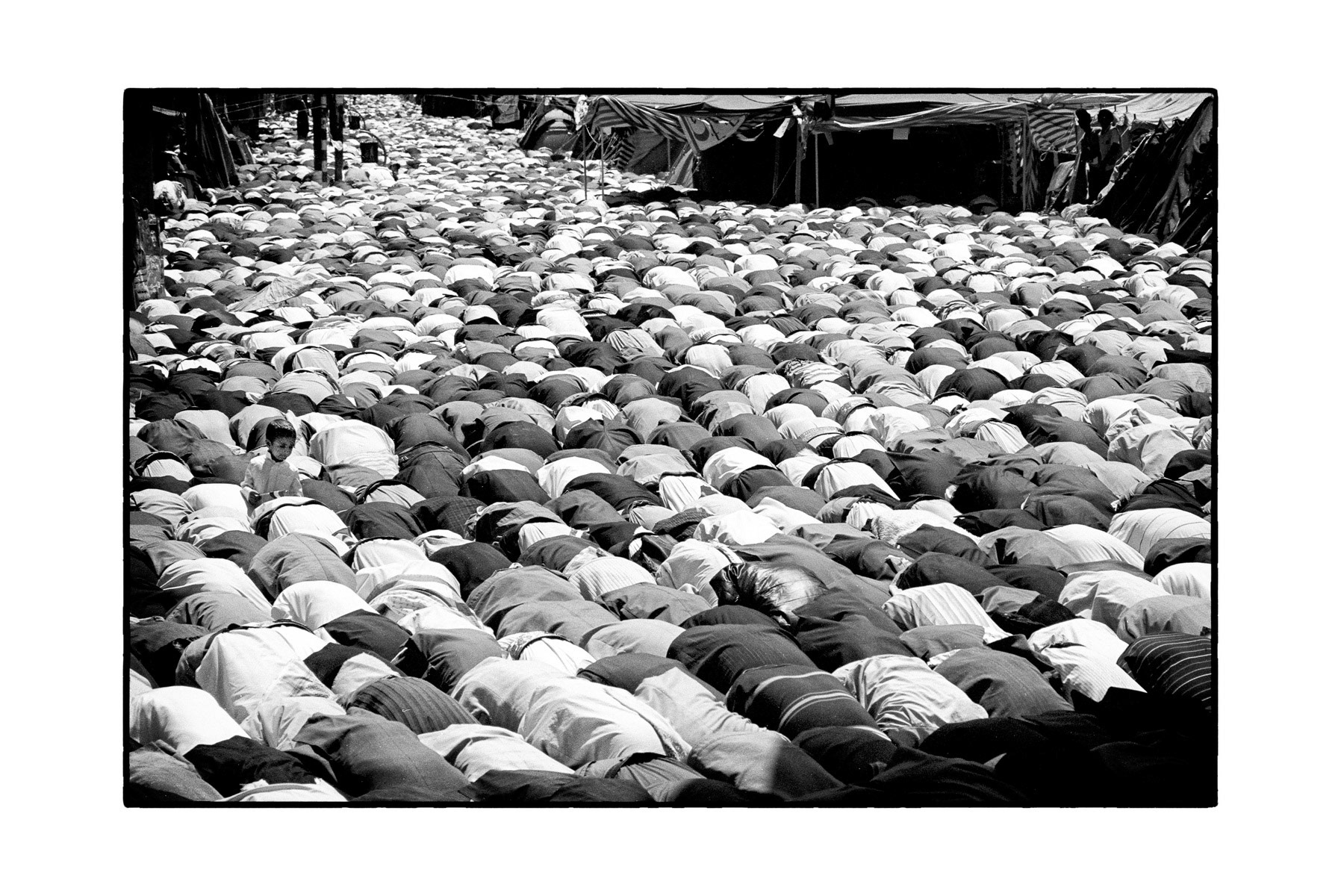 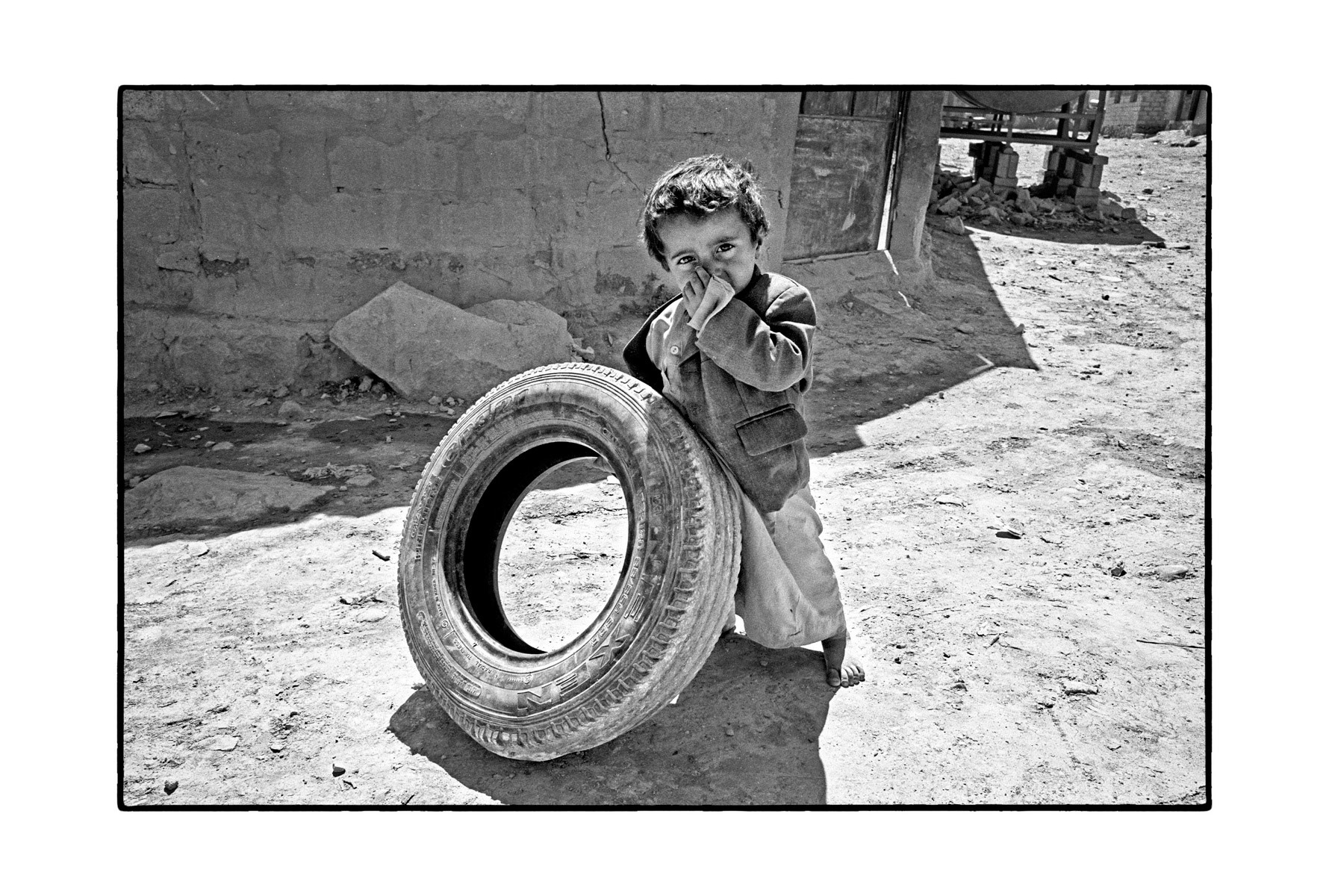 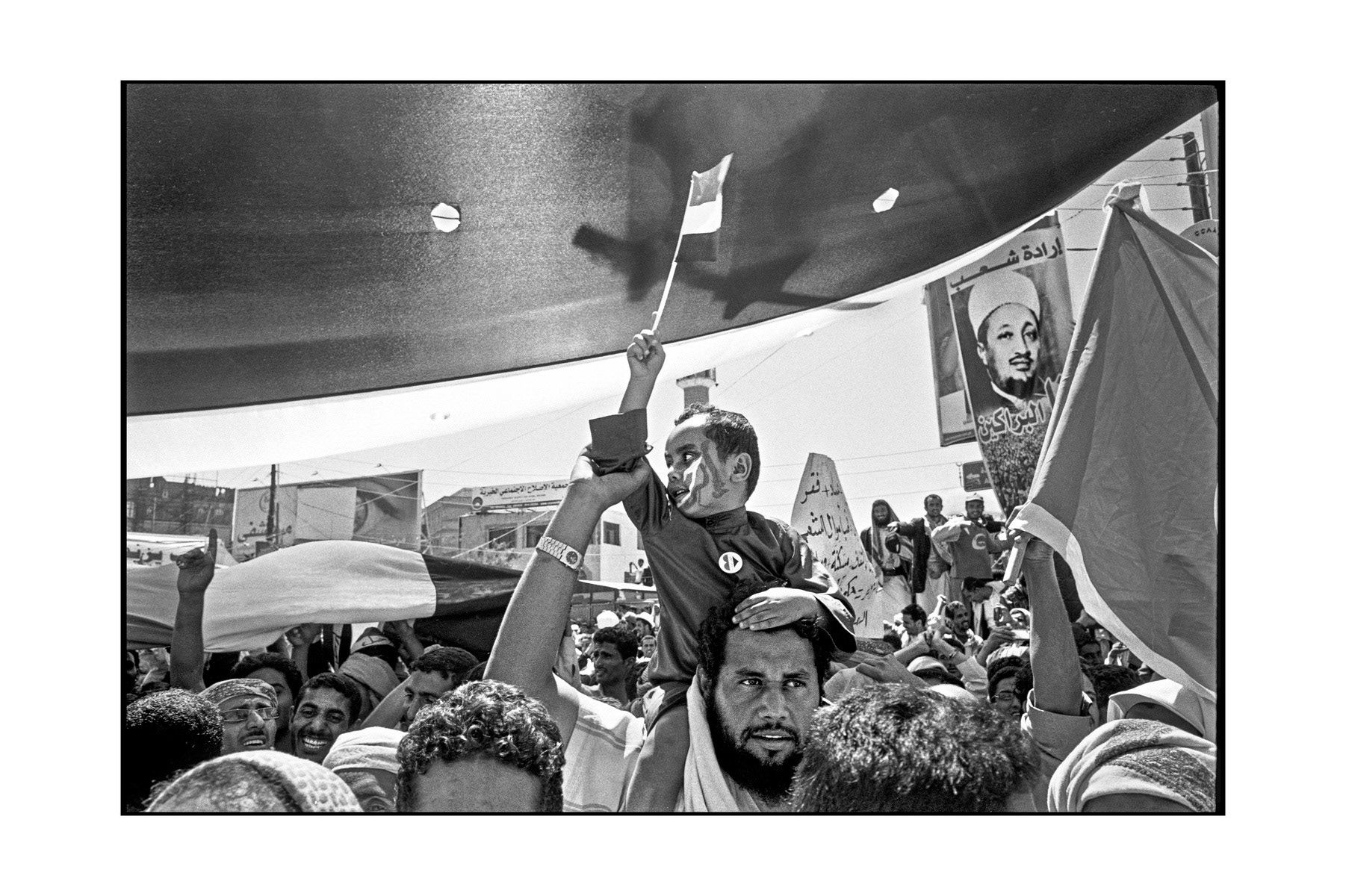 Ganga Saga Mela
↑Back to Top