Defying sand storms, exhaustion and the dark, a CARE team of ten runners survived the famous “Dead to Red” marathon in Jordan to mark the 3rd anniversary of the crisis in Syria. Their goal: to raise awareness and funds for the plight of millions of Syrian refugees.
The CARE team consisted of CARE emergency staff and five Syrian refugees who volunteer in CARE’s urban refugee centres. On March 13th 2014, starting at an altitude of -415 metres below sea level, our team ran through the Araba desert to an altitude of 120 metres above sea level before descending towards the shores of the Gulf of Aqaba.
They finished the 242 kilometres from the Dead Sea to the Red Sea in 22 hours and 23 minutes. 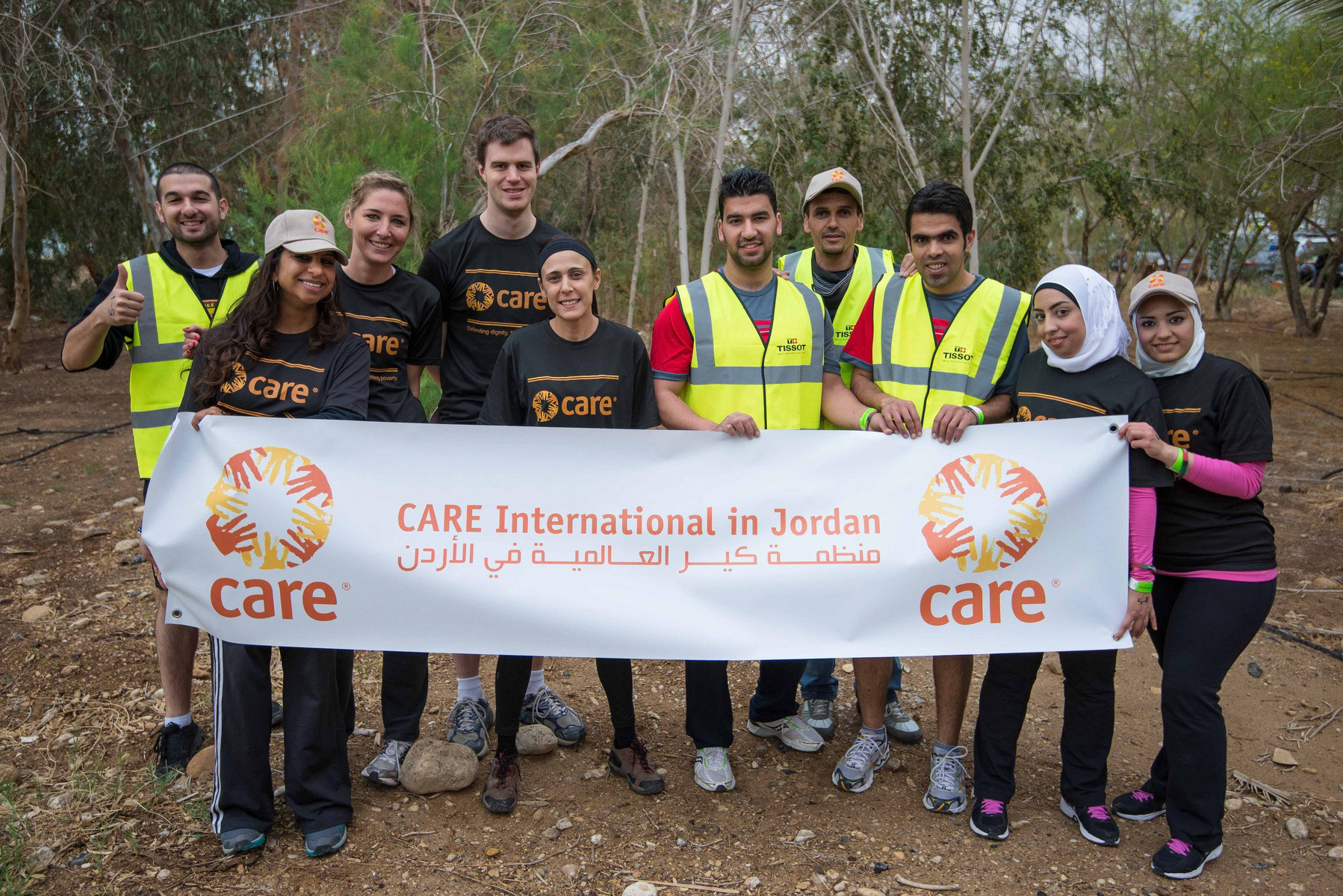 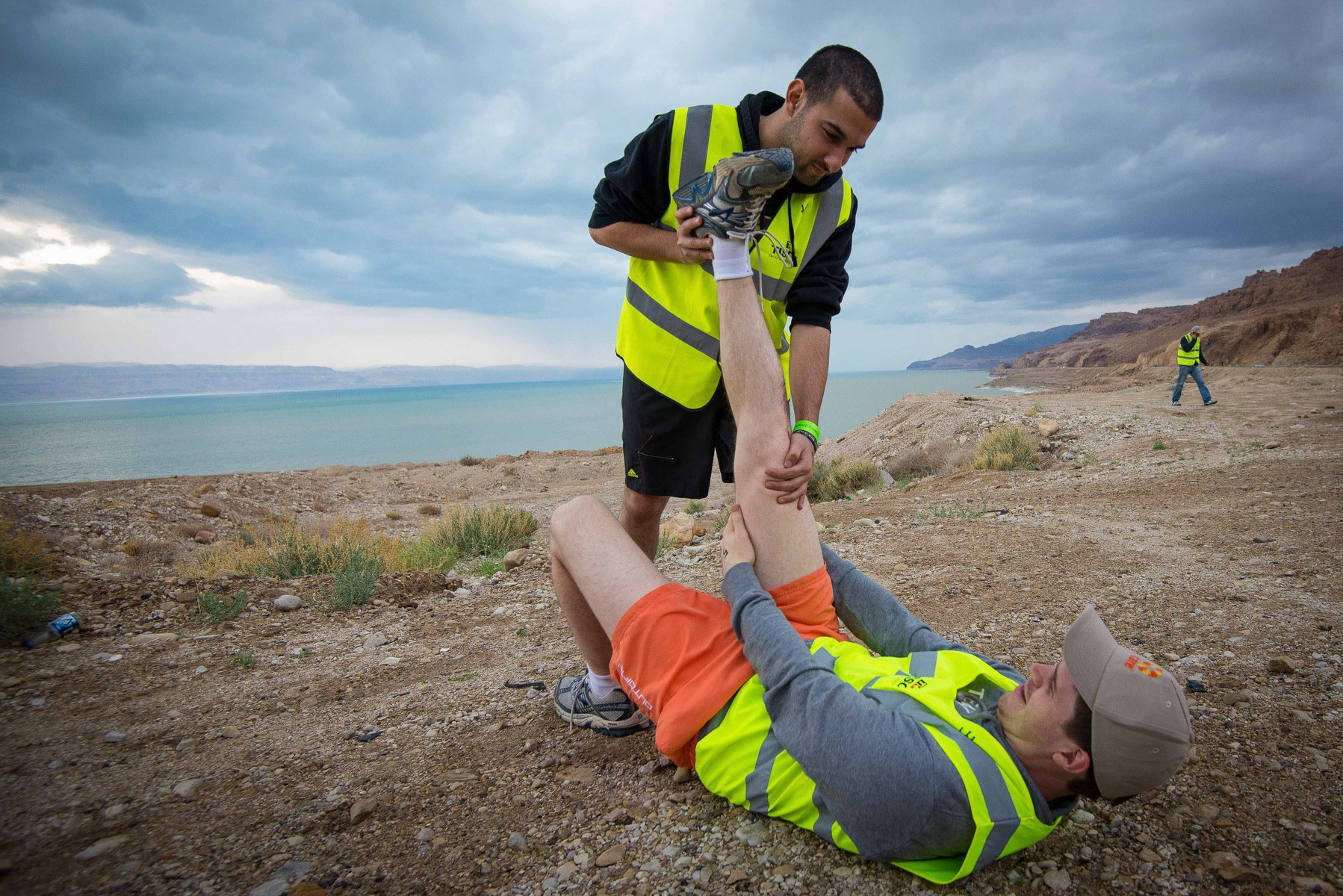 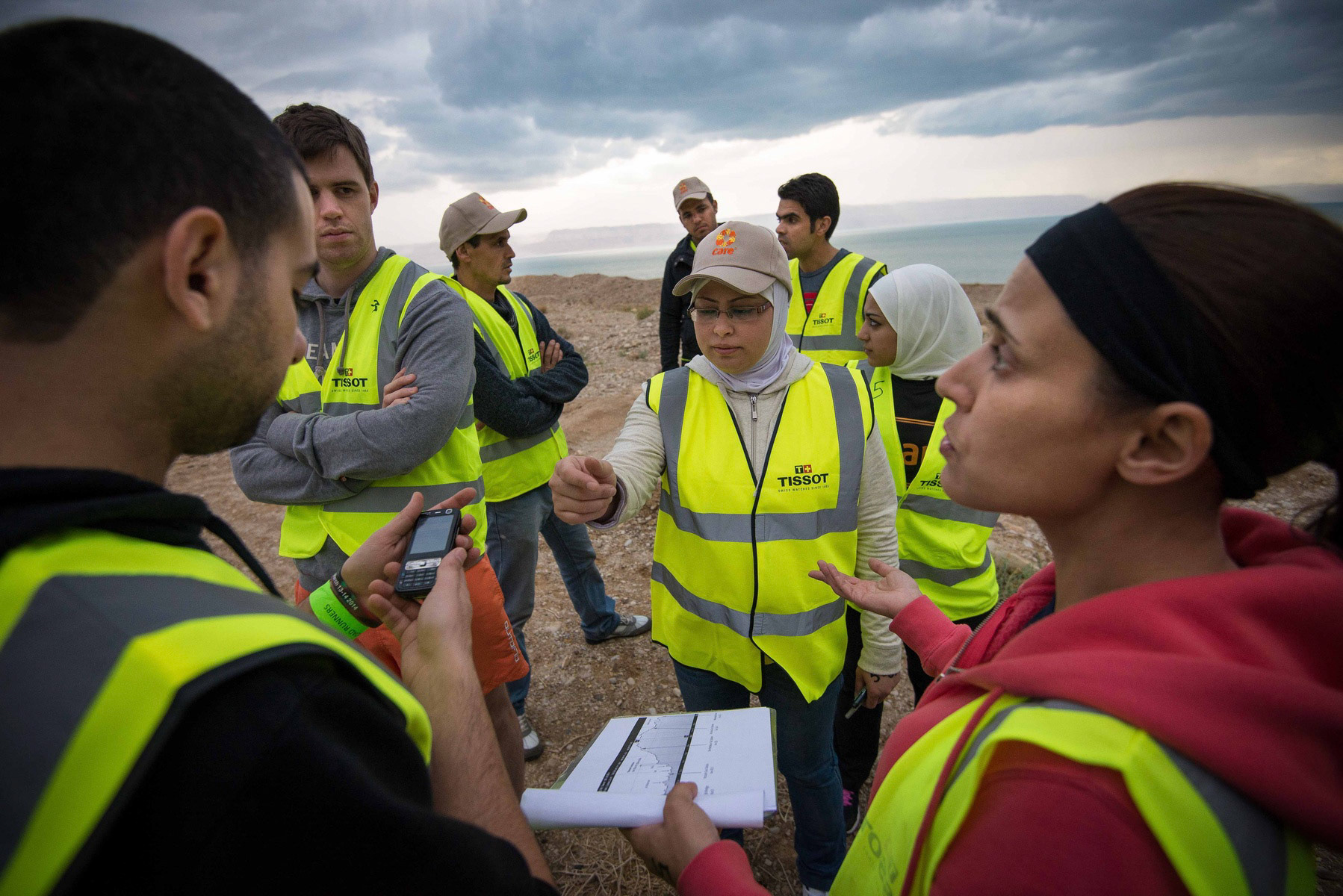 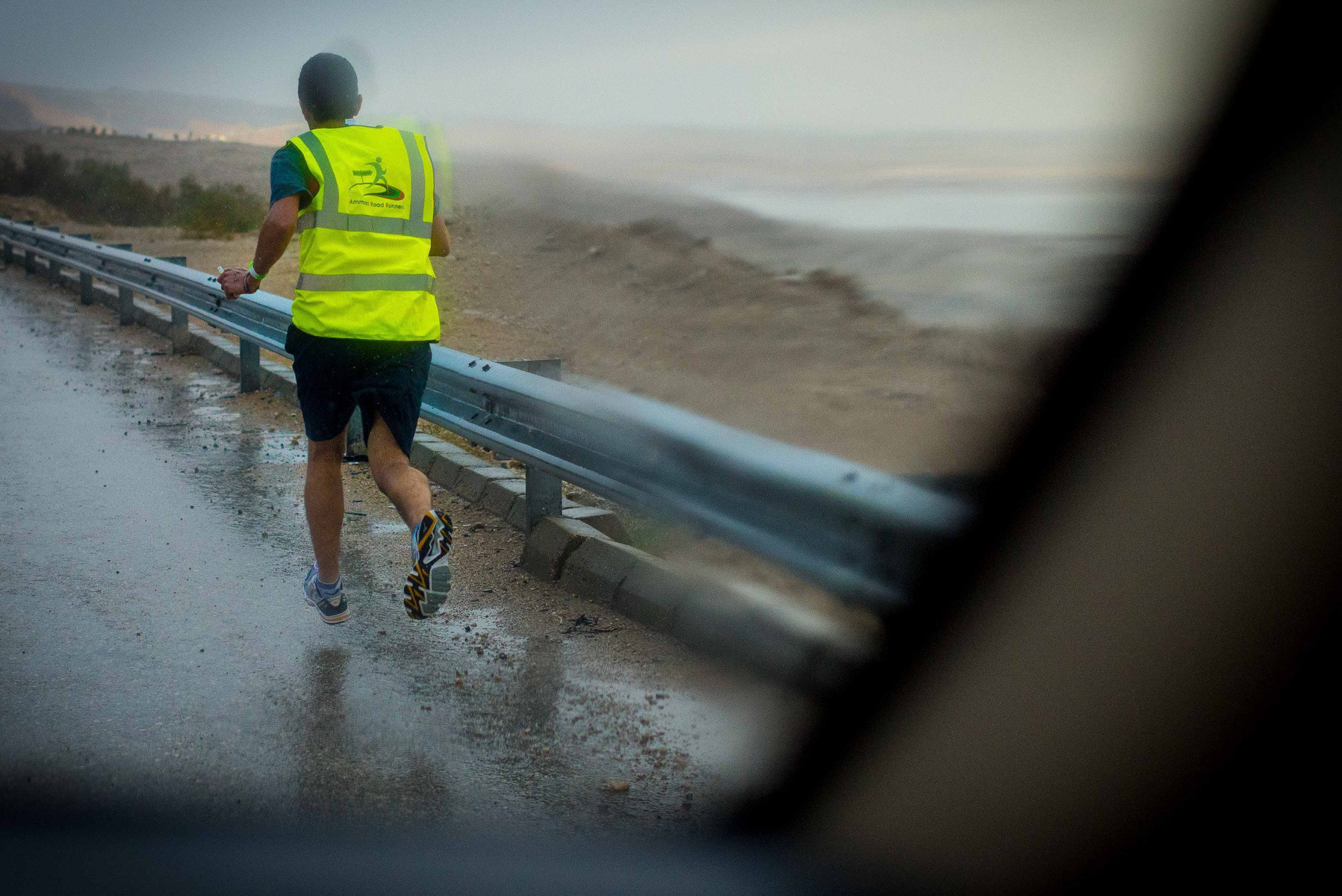 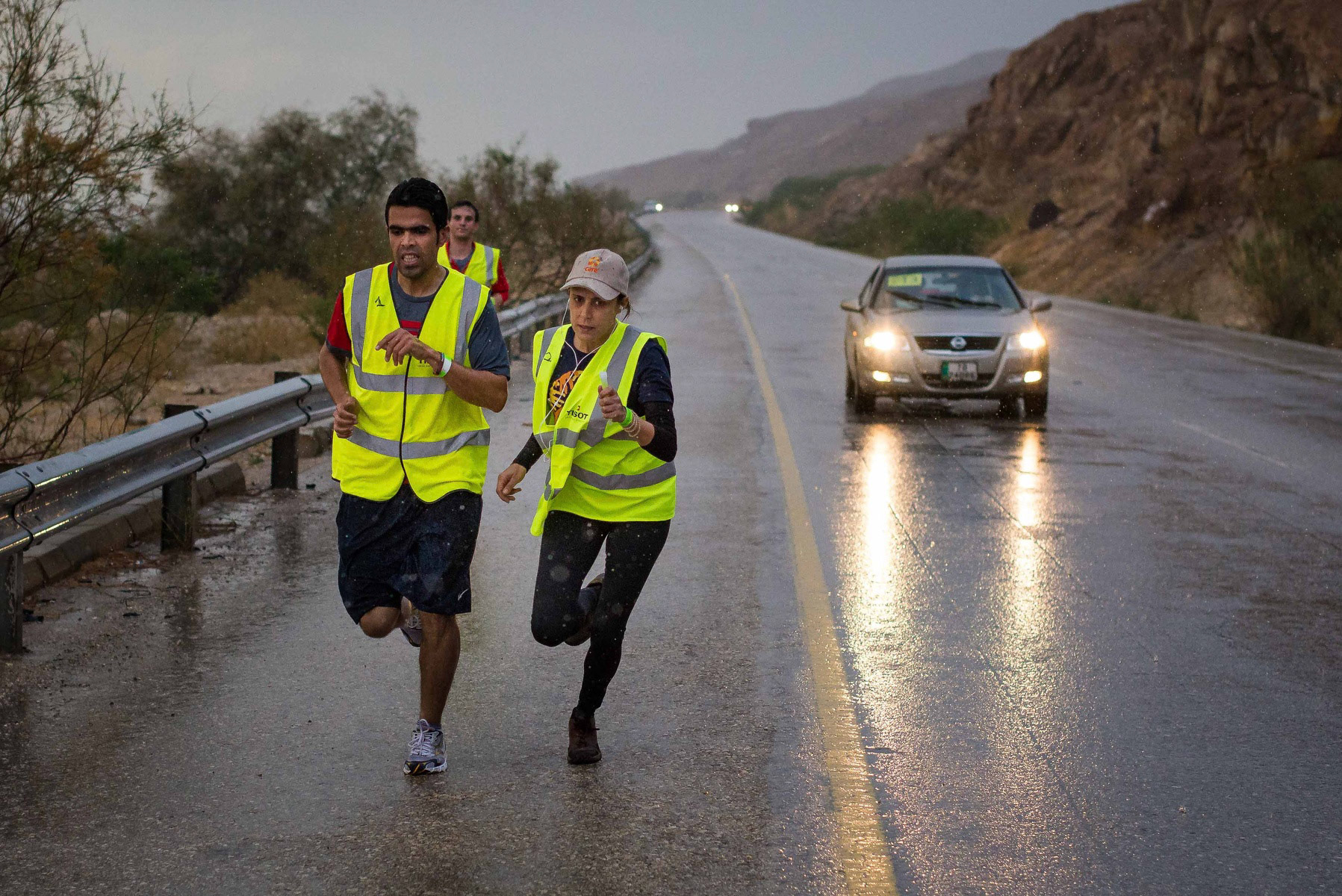 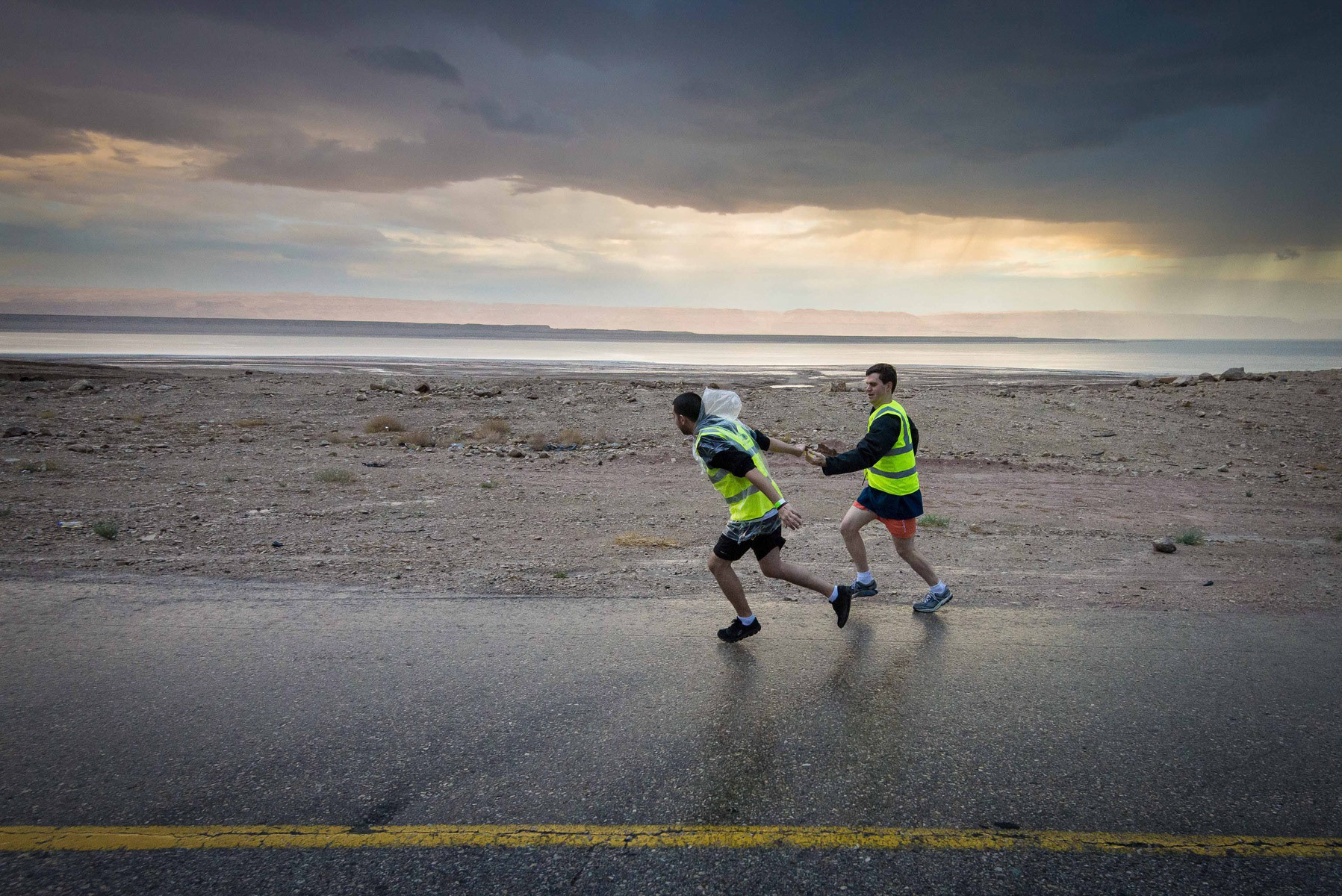 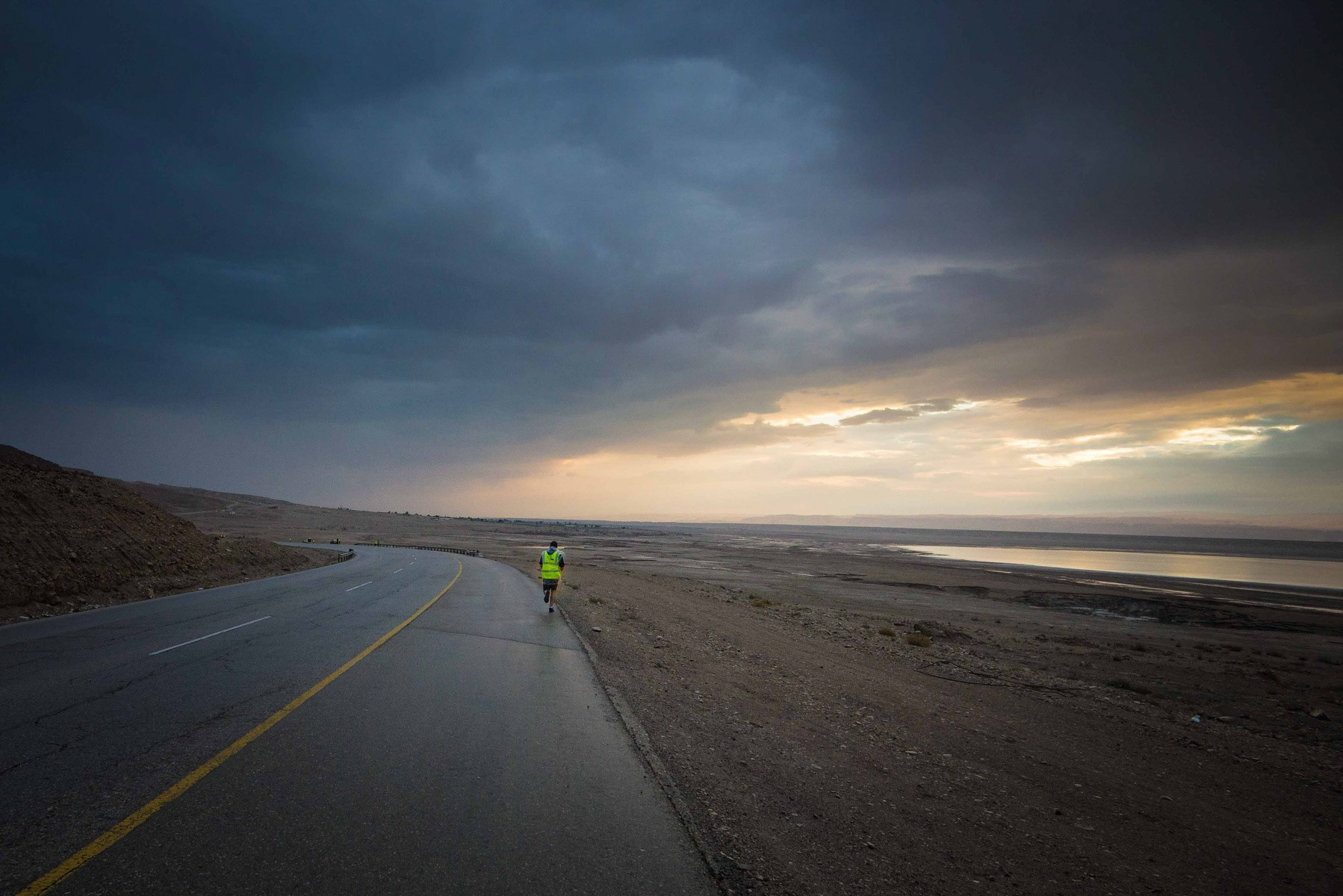 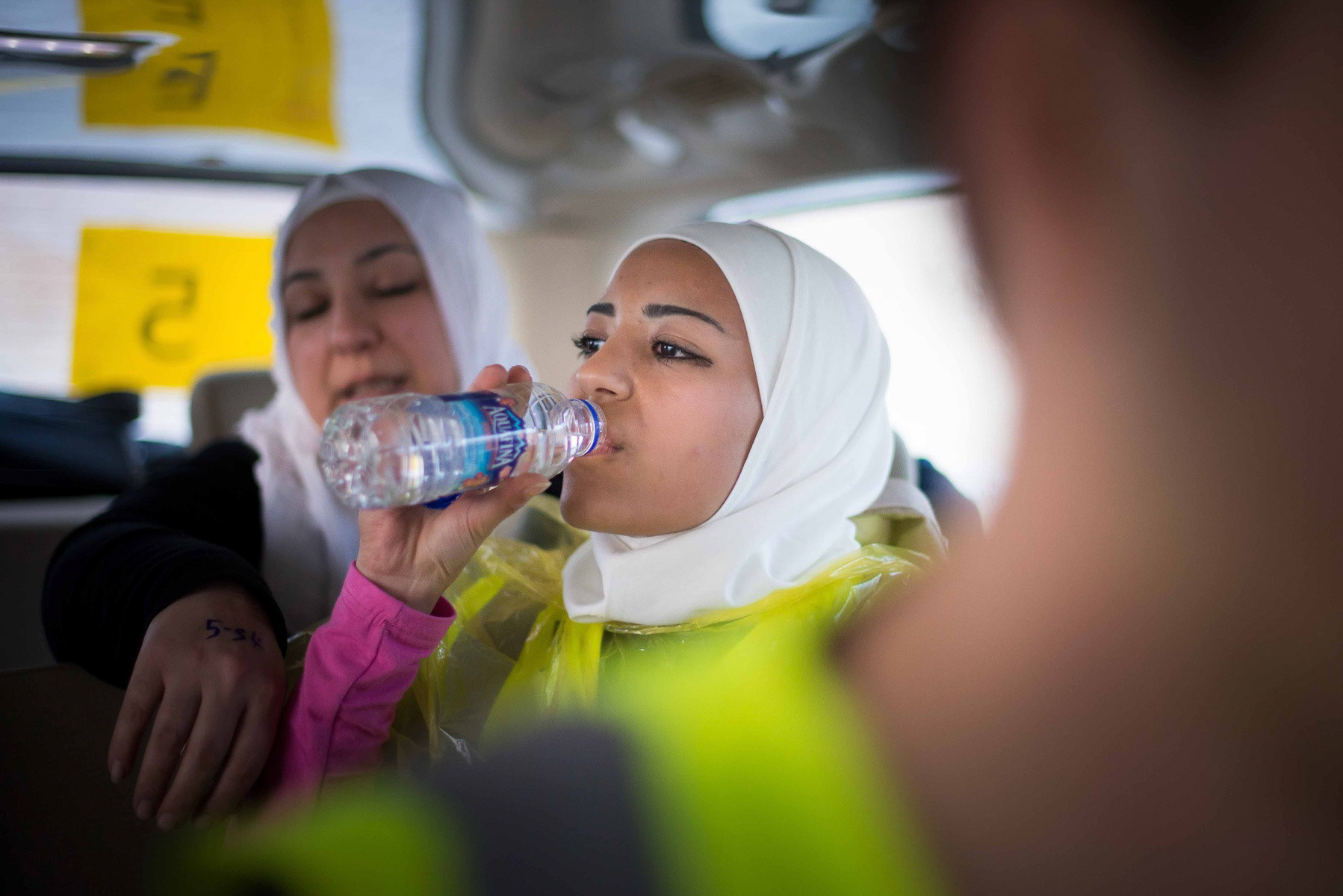 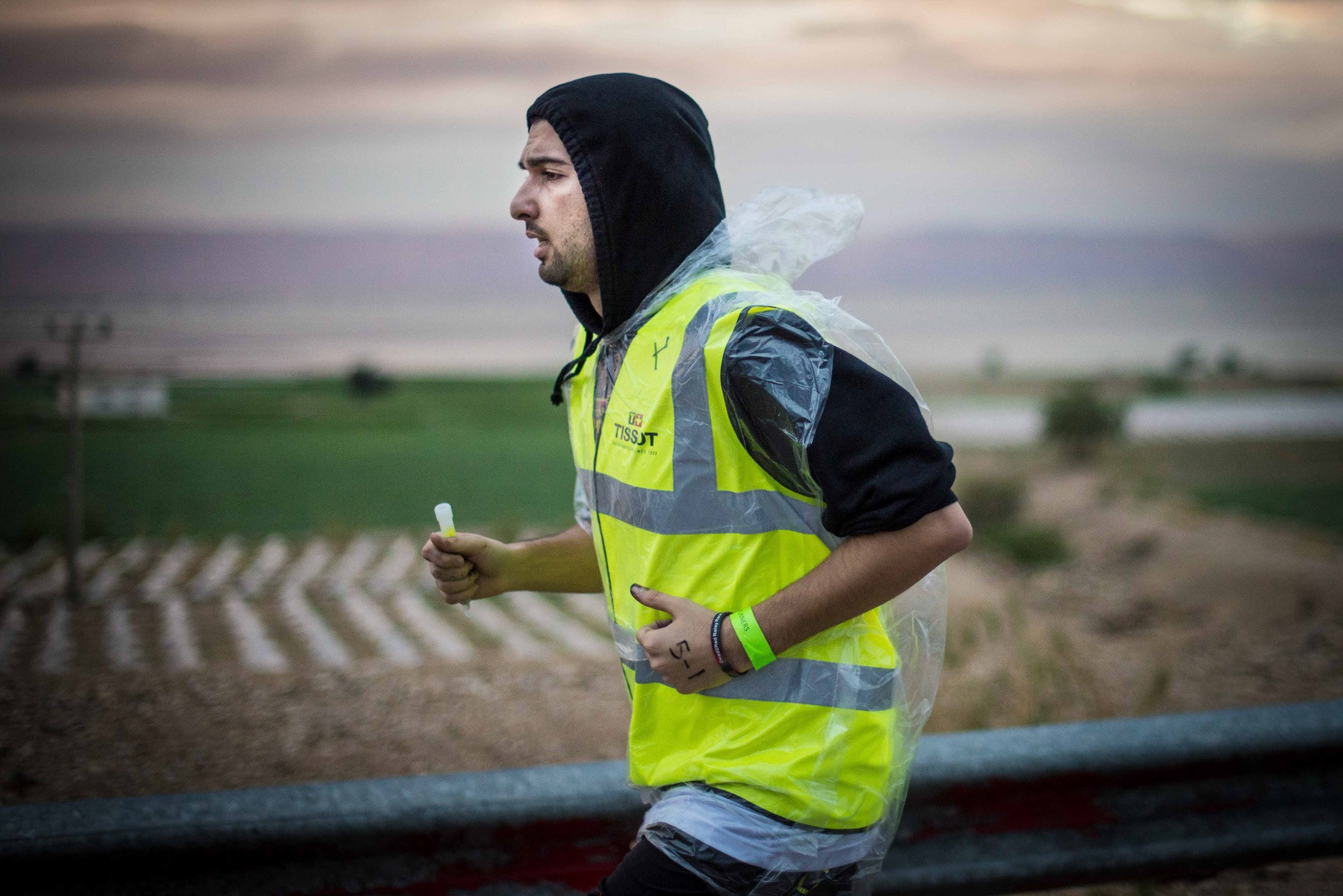 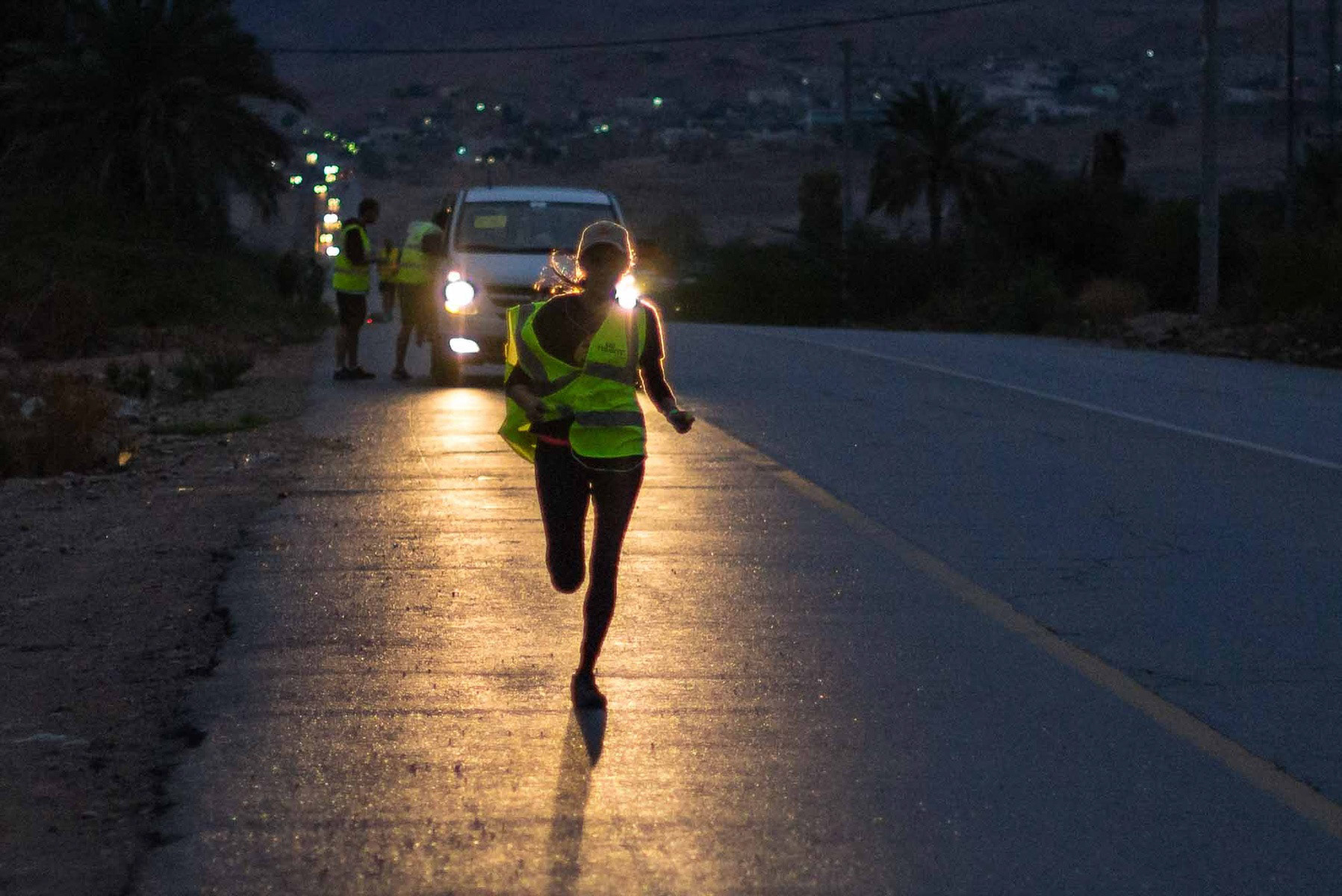 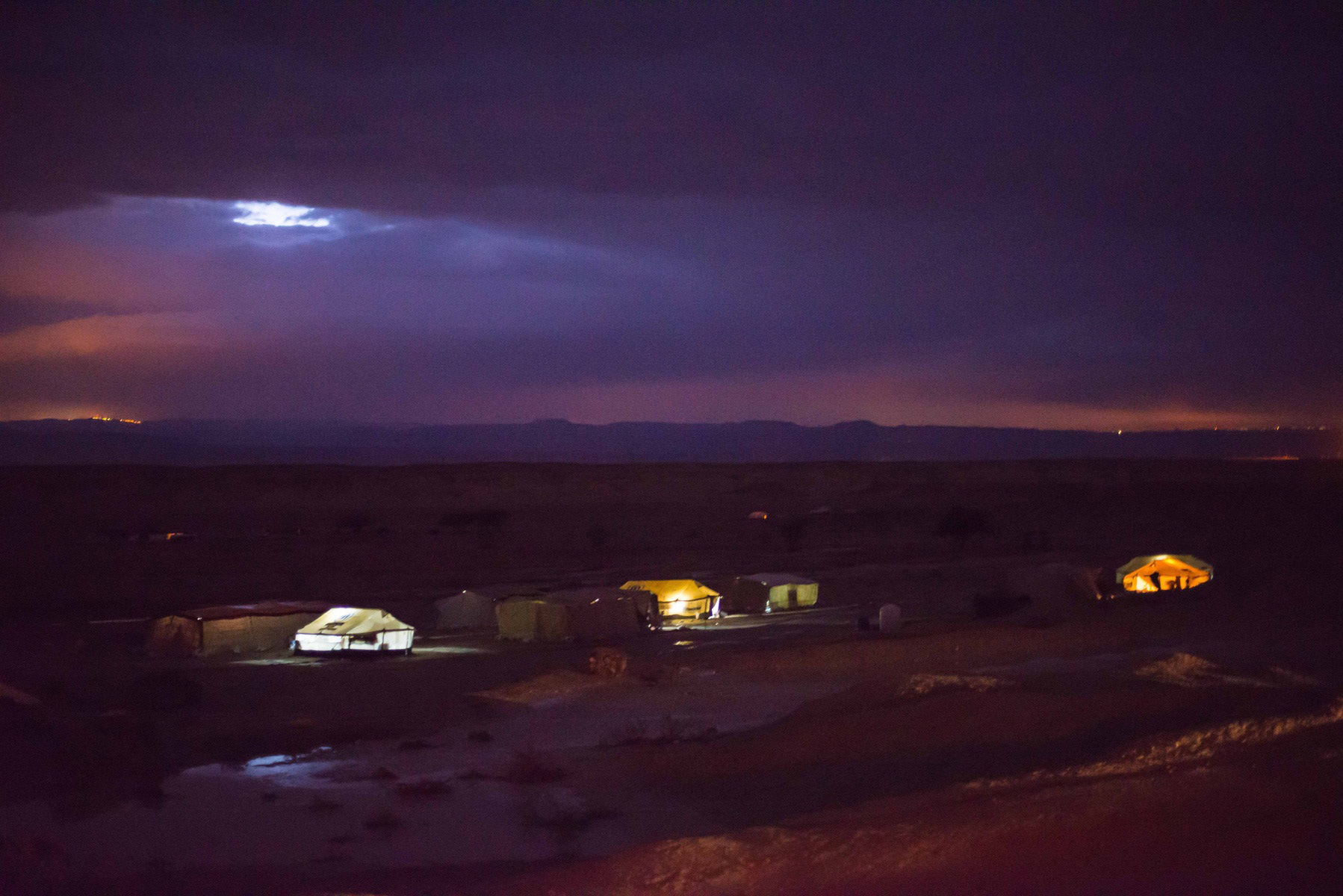 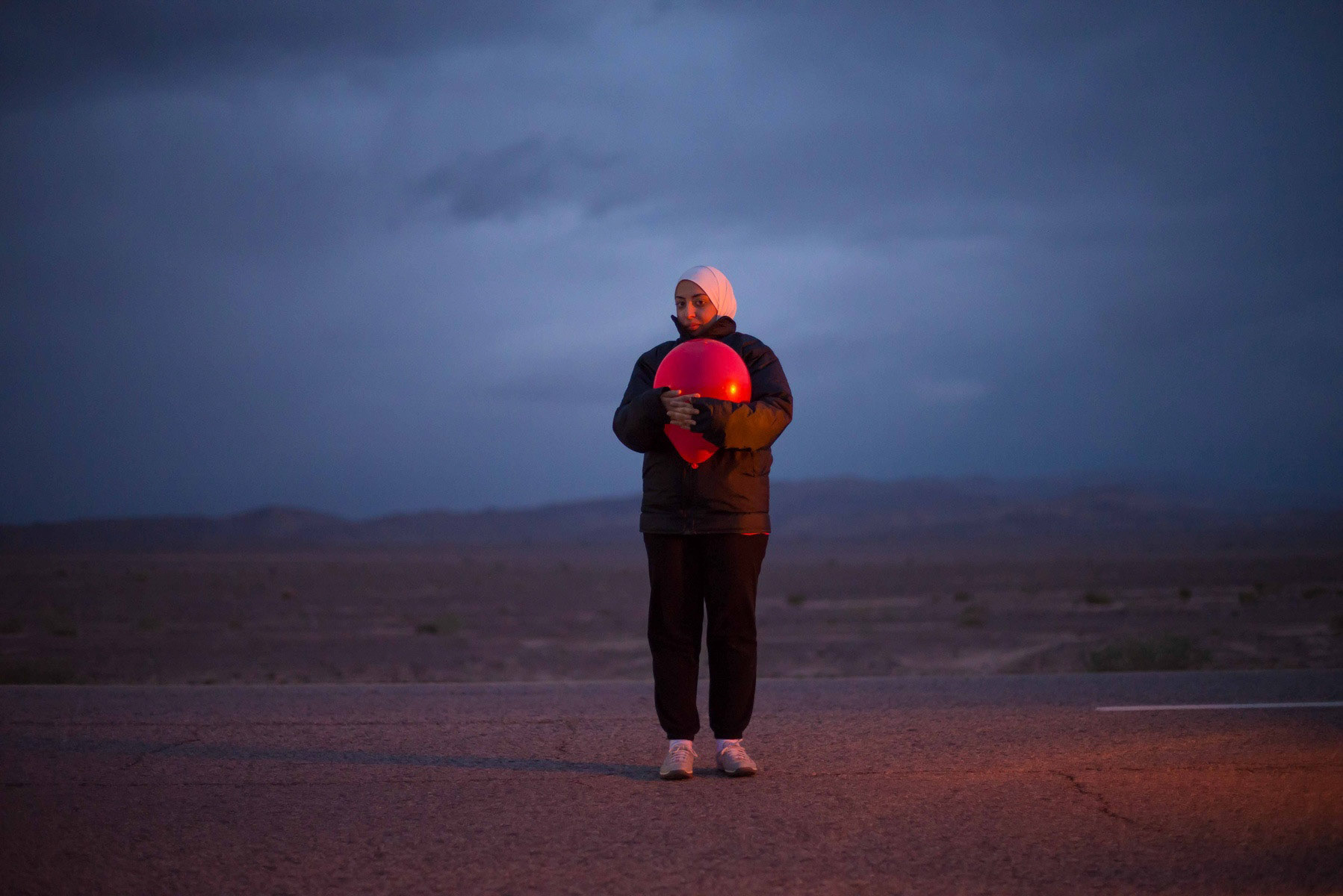 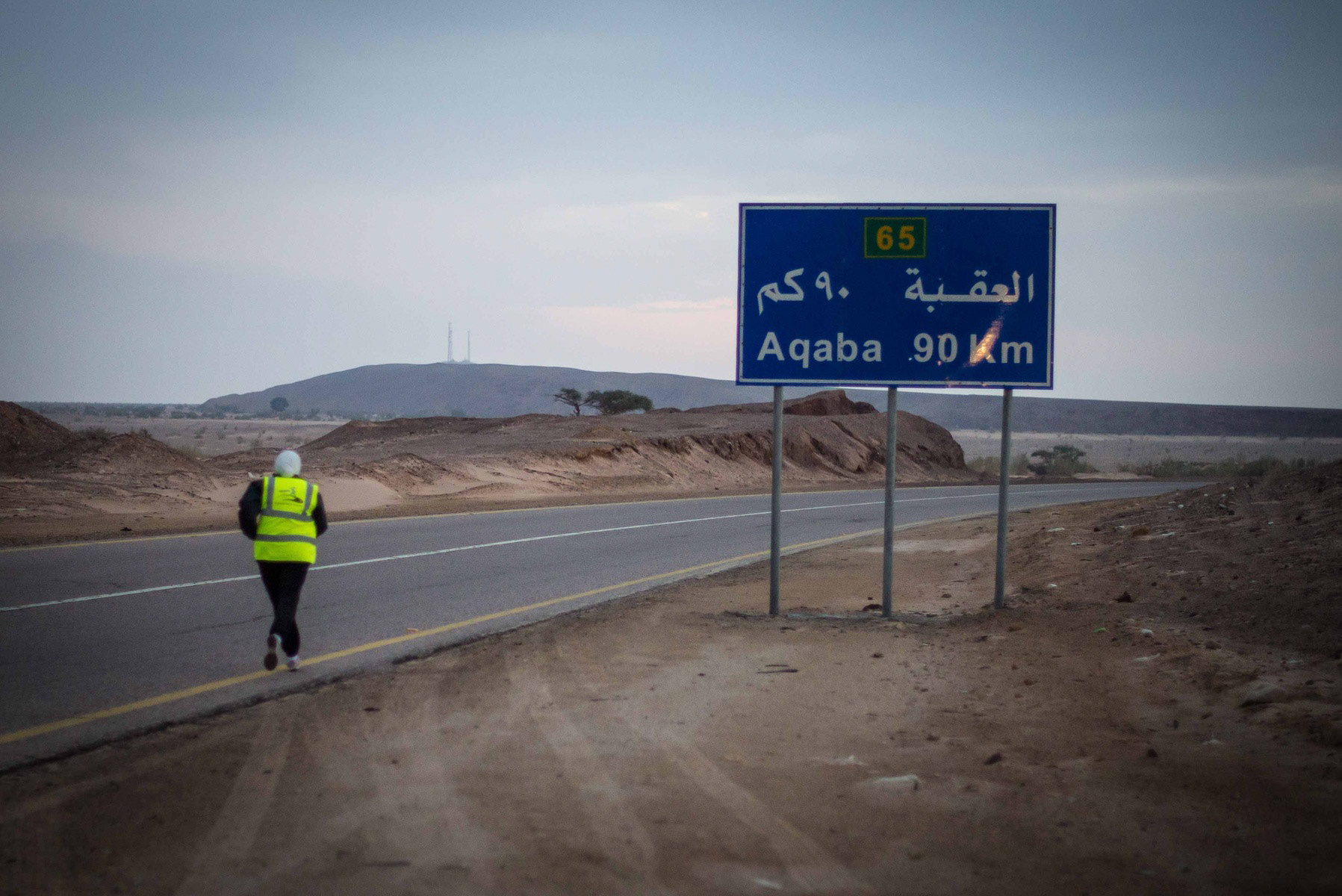 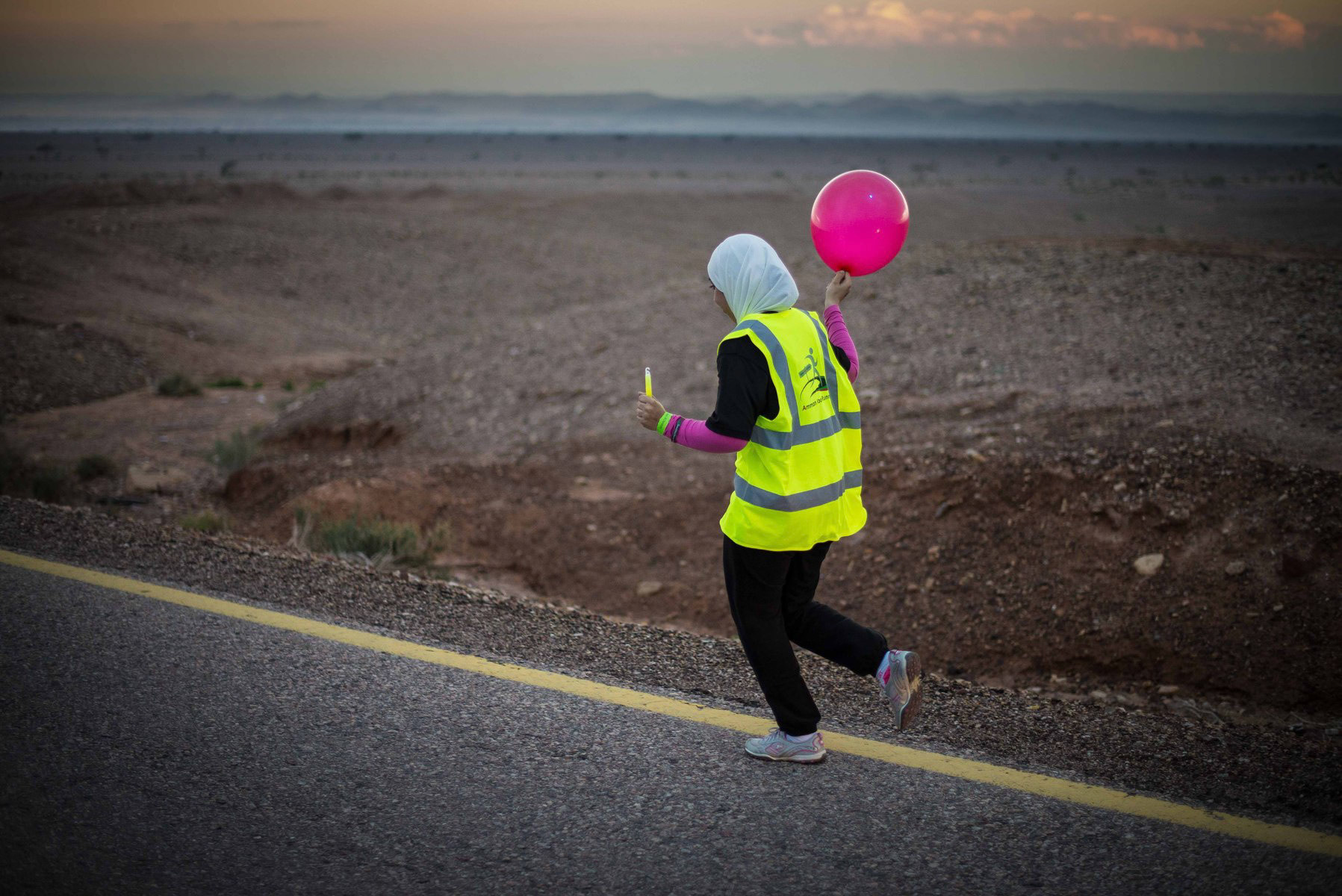 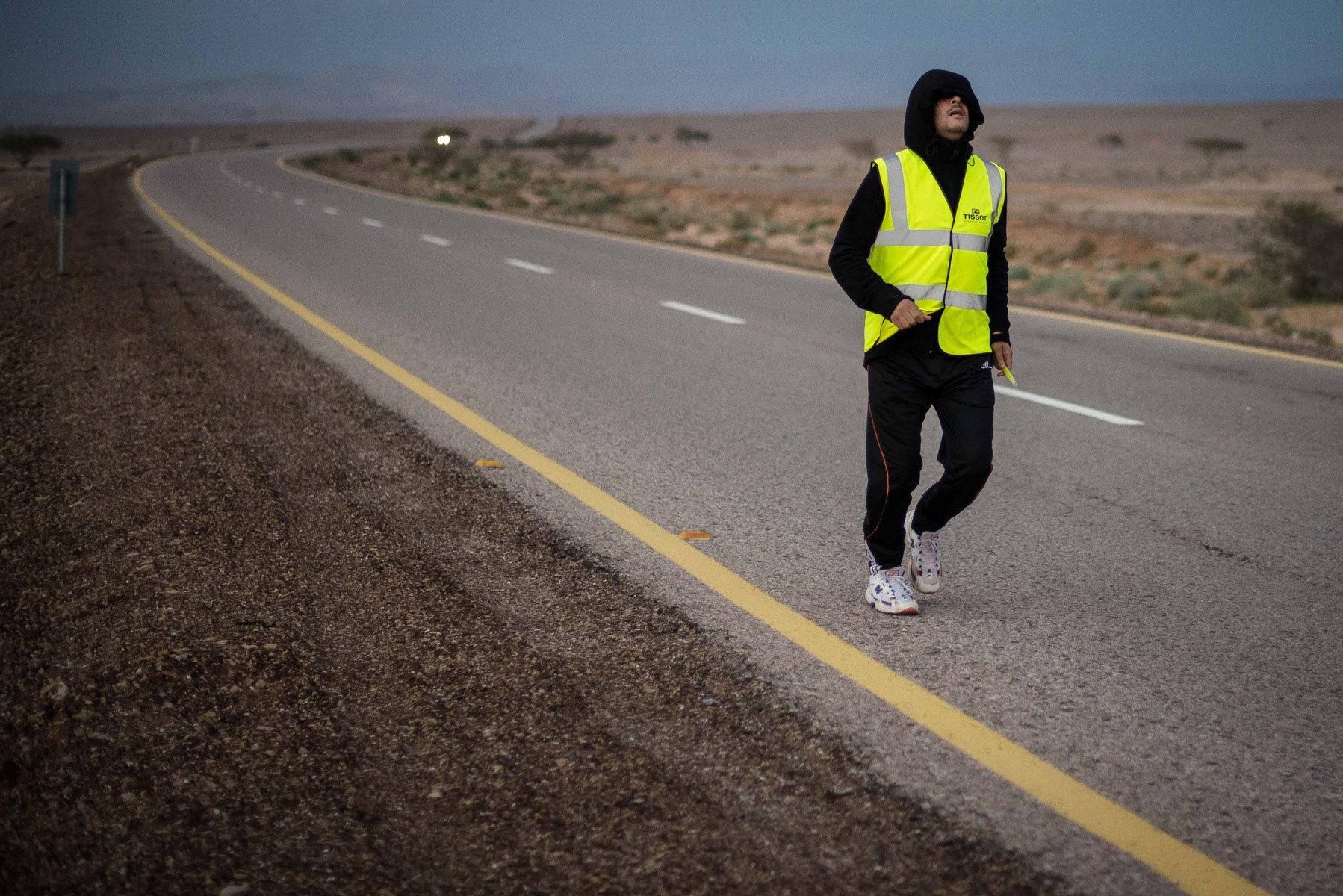 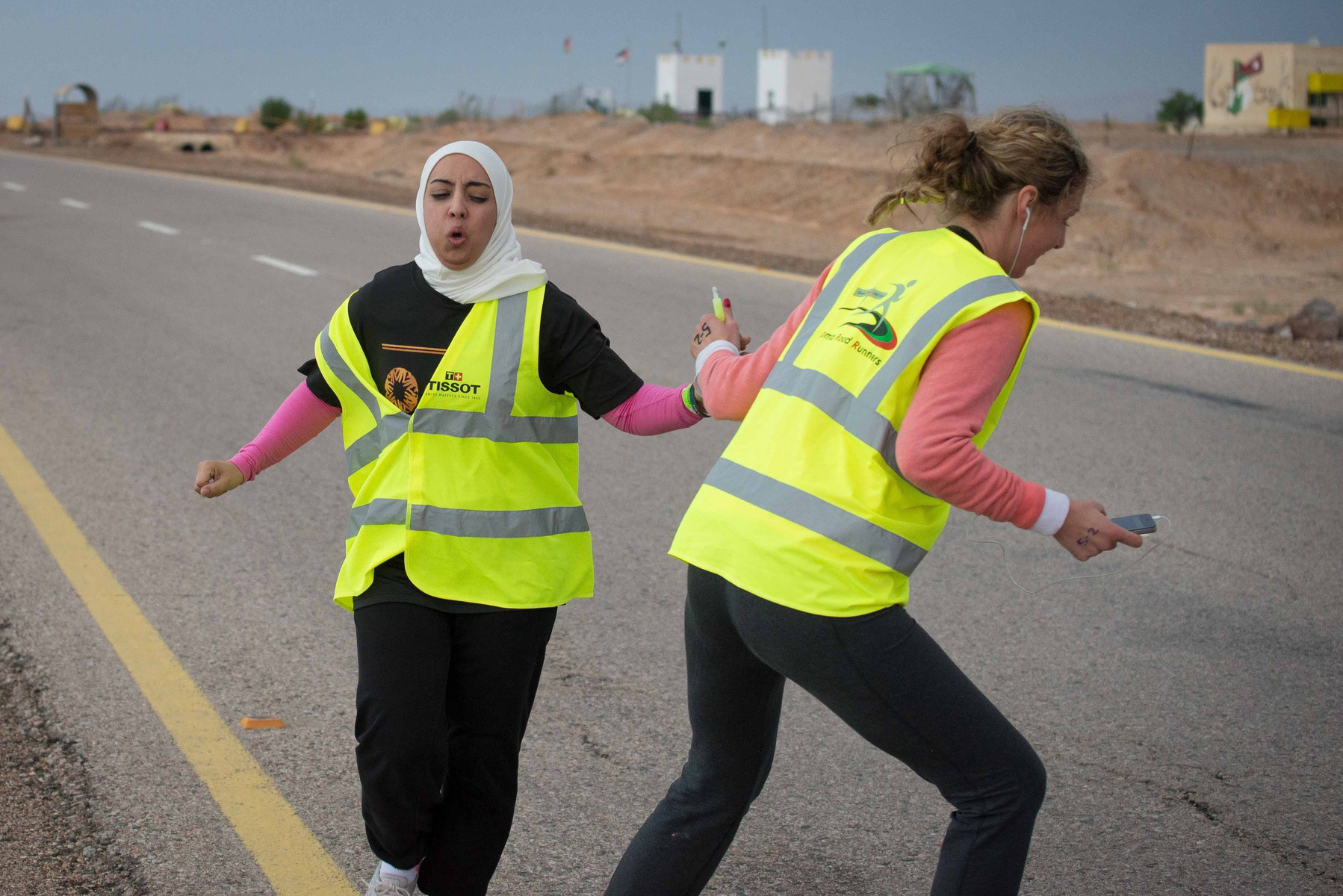 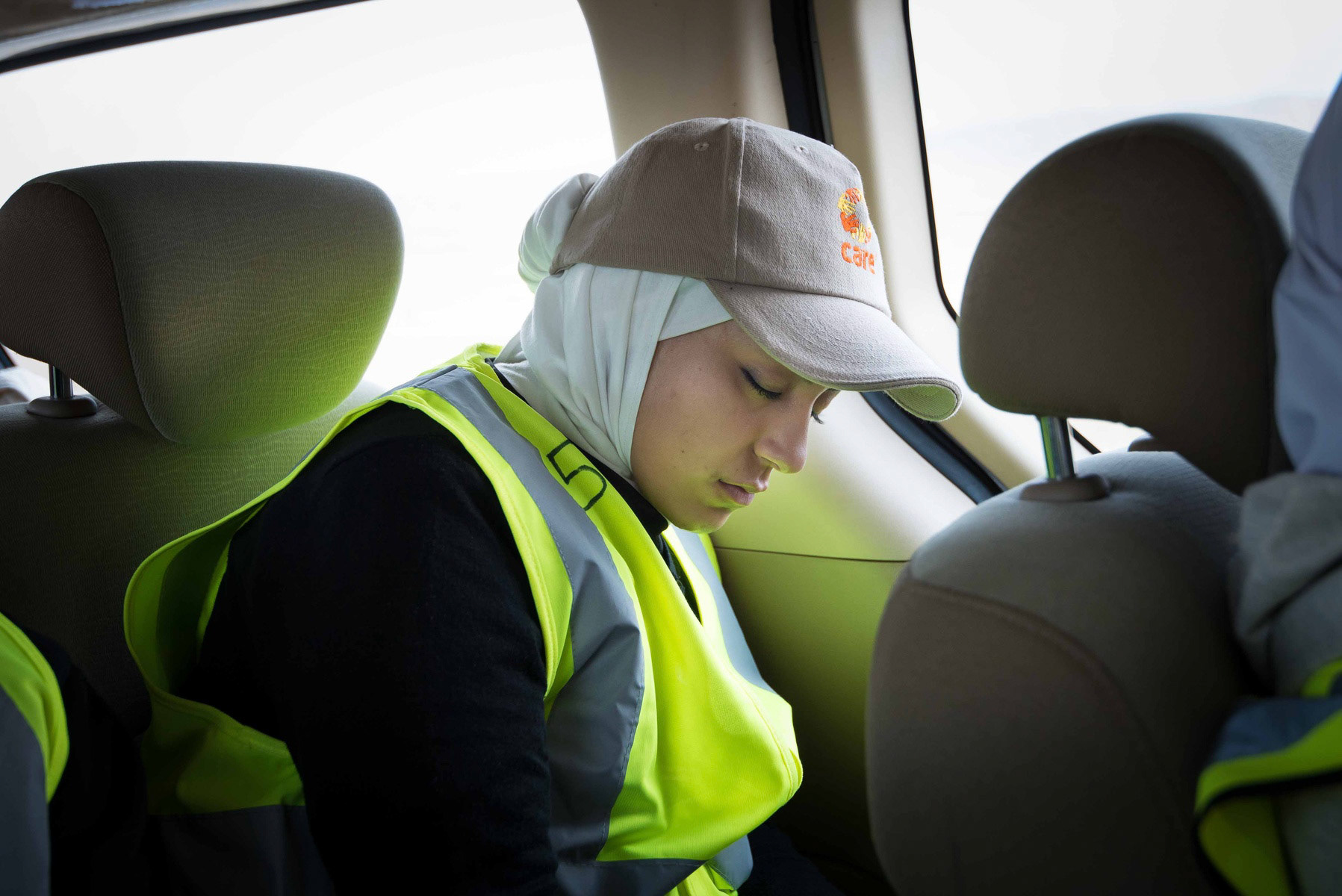 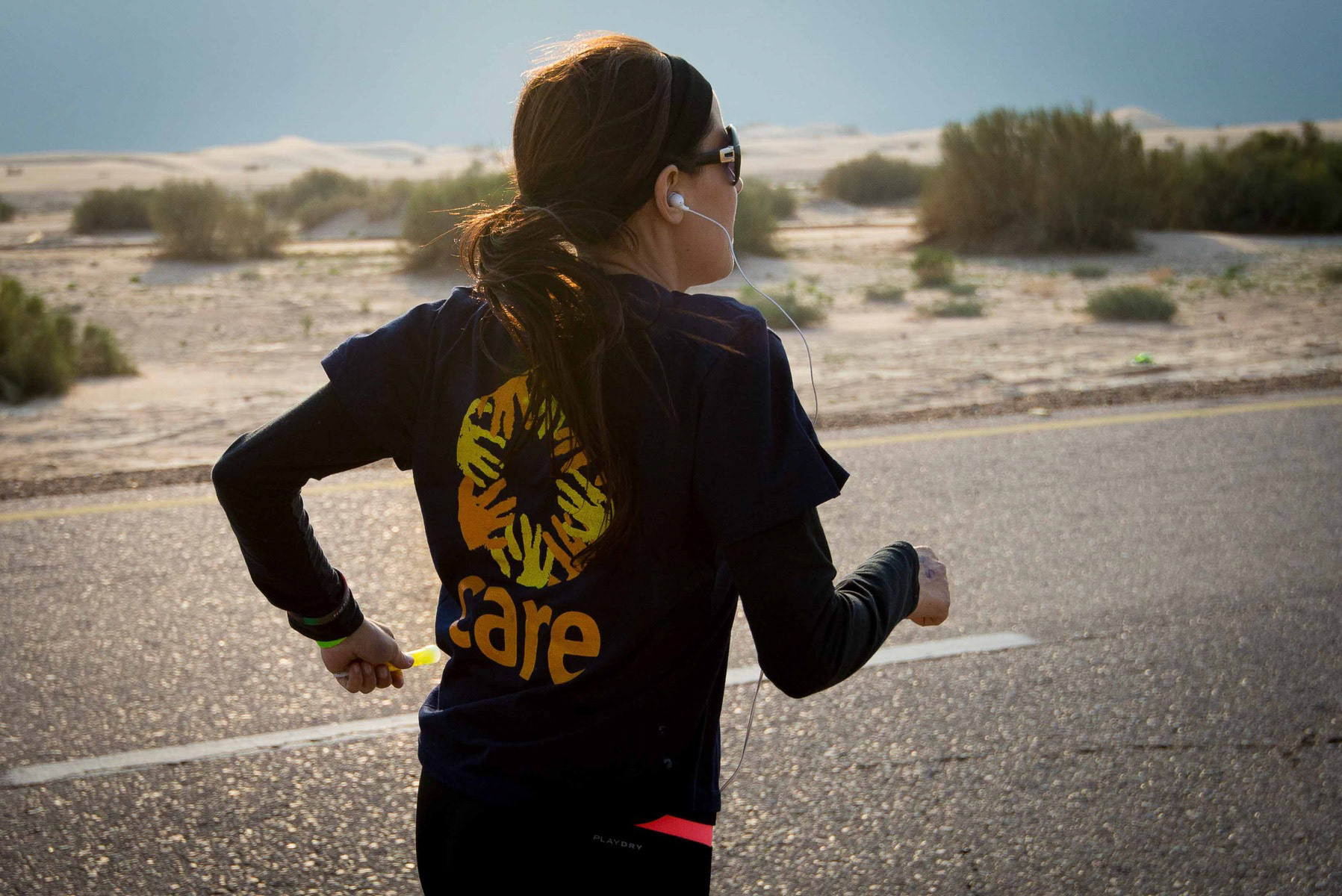 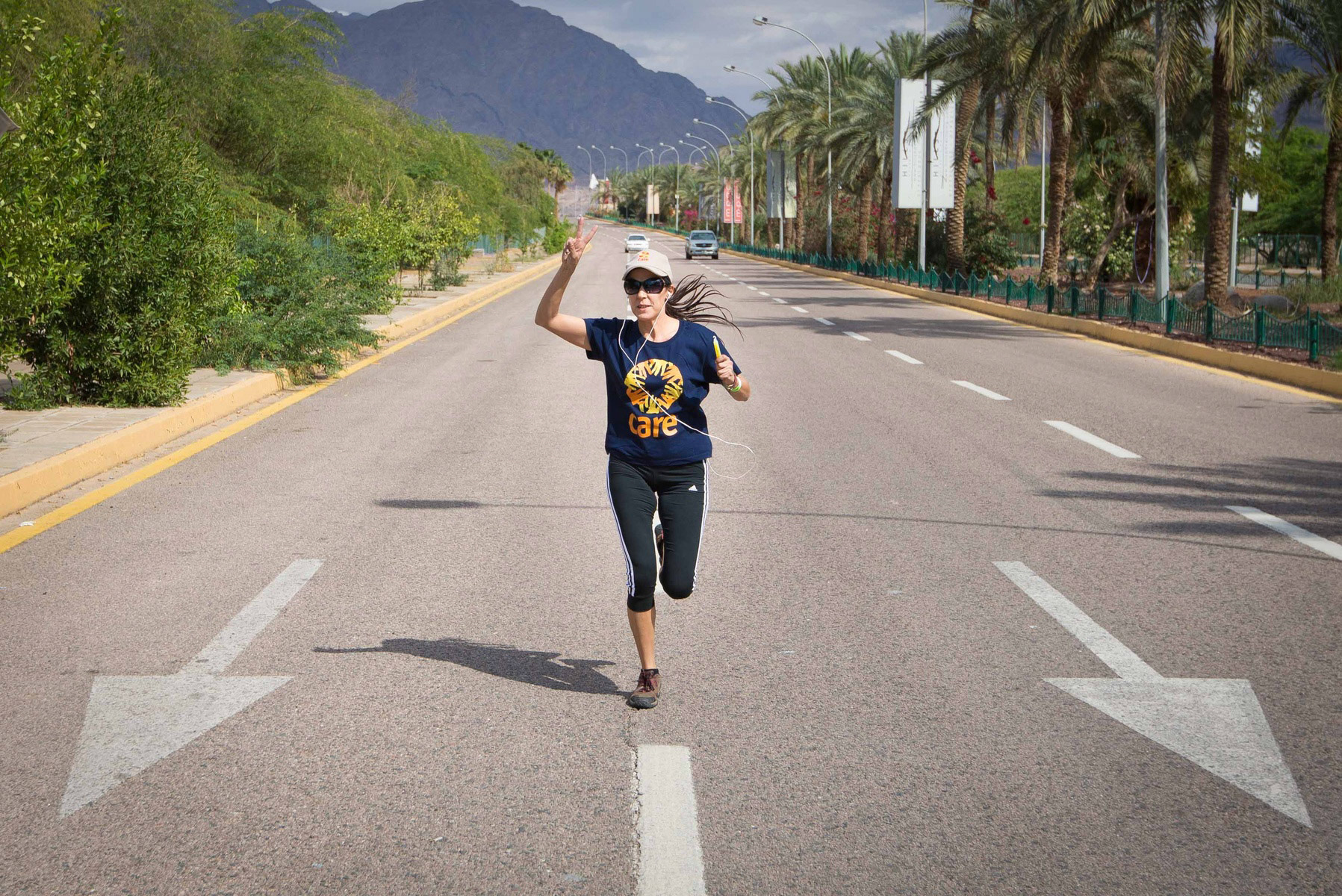 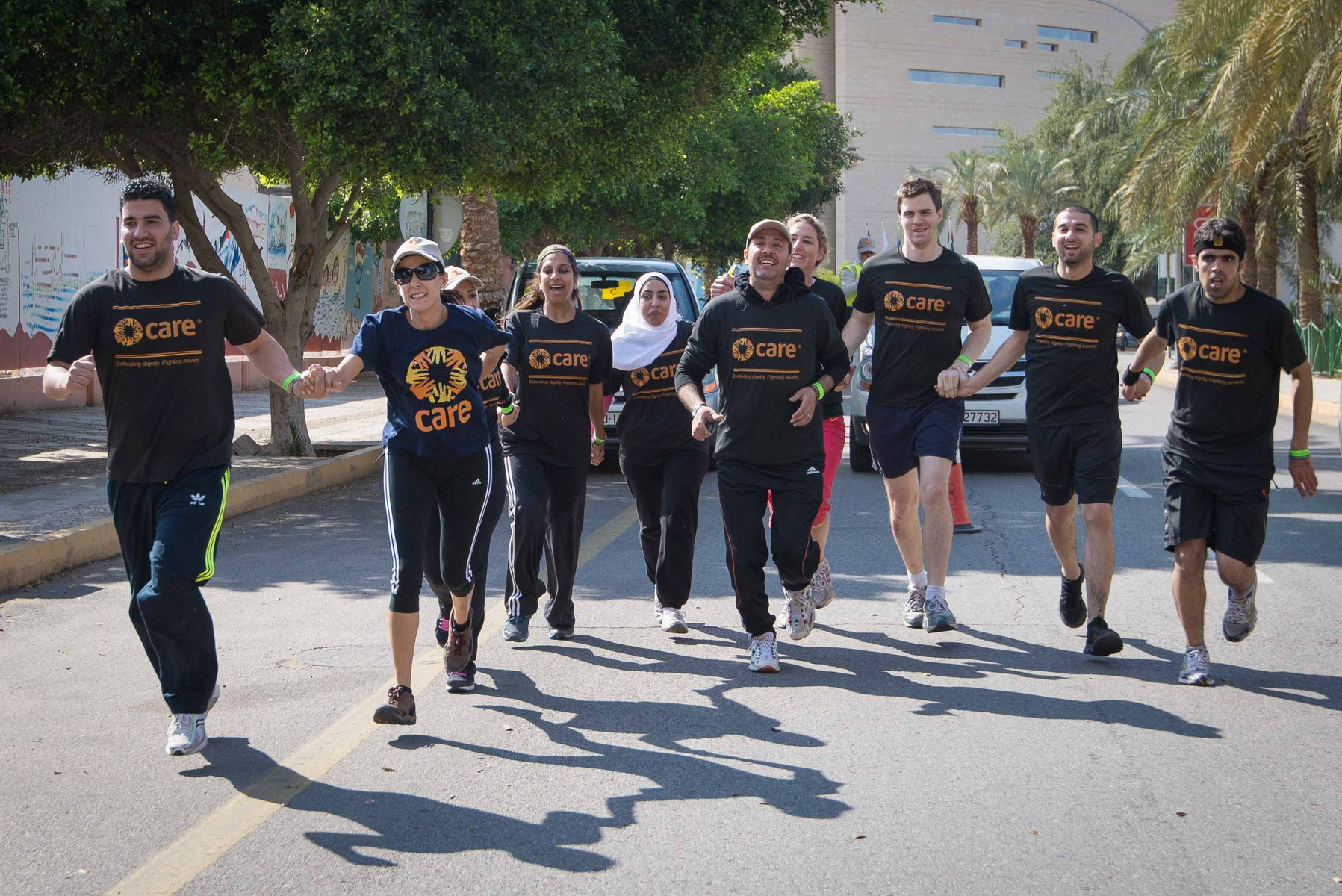 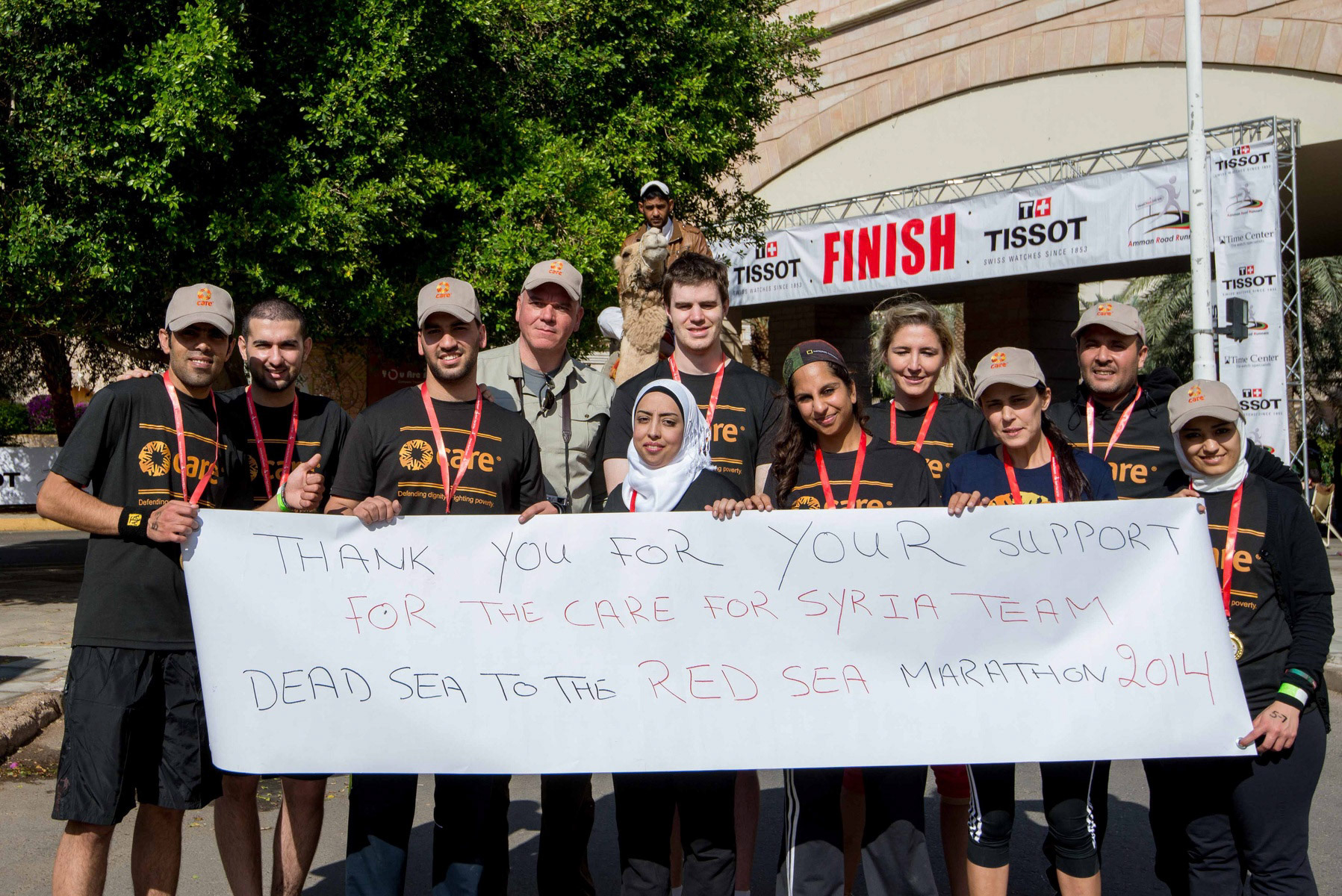 Afghanistan Interbellum
↑Back to Top