In 2014, Libya turned into chaos again after the overthrow of Muammar Gaddafi in 2011. Islamist-backed militias seized the capital Tripoli that summer, prompting the internationally recognized government to flee to the far east of the country. Since then, a war is raging in the country. The conflict led to mass displacement within and migration from Libya. An estimated three million people have been affected. Officially, 435,000 people were forced from their homes. According to activists, however, 300,000 people fled their homes in the town of Benghazi alone. Many of them are living in schools. 90% of children in Benghazi are unable to get any education for nearly two years. 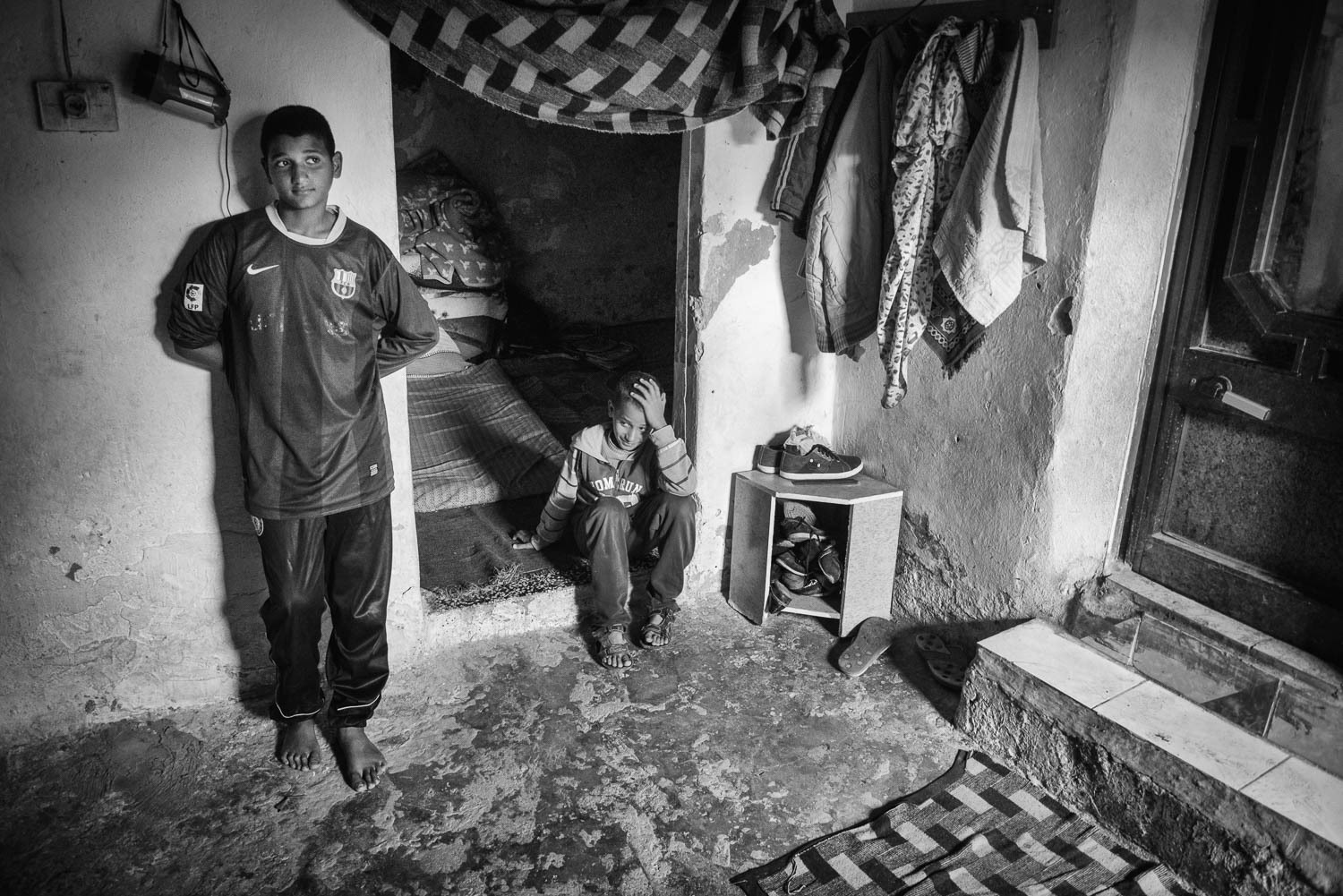 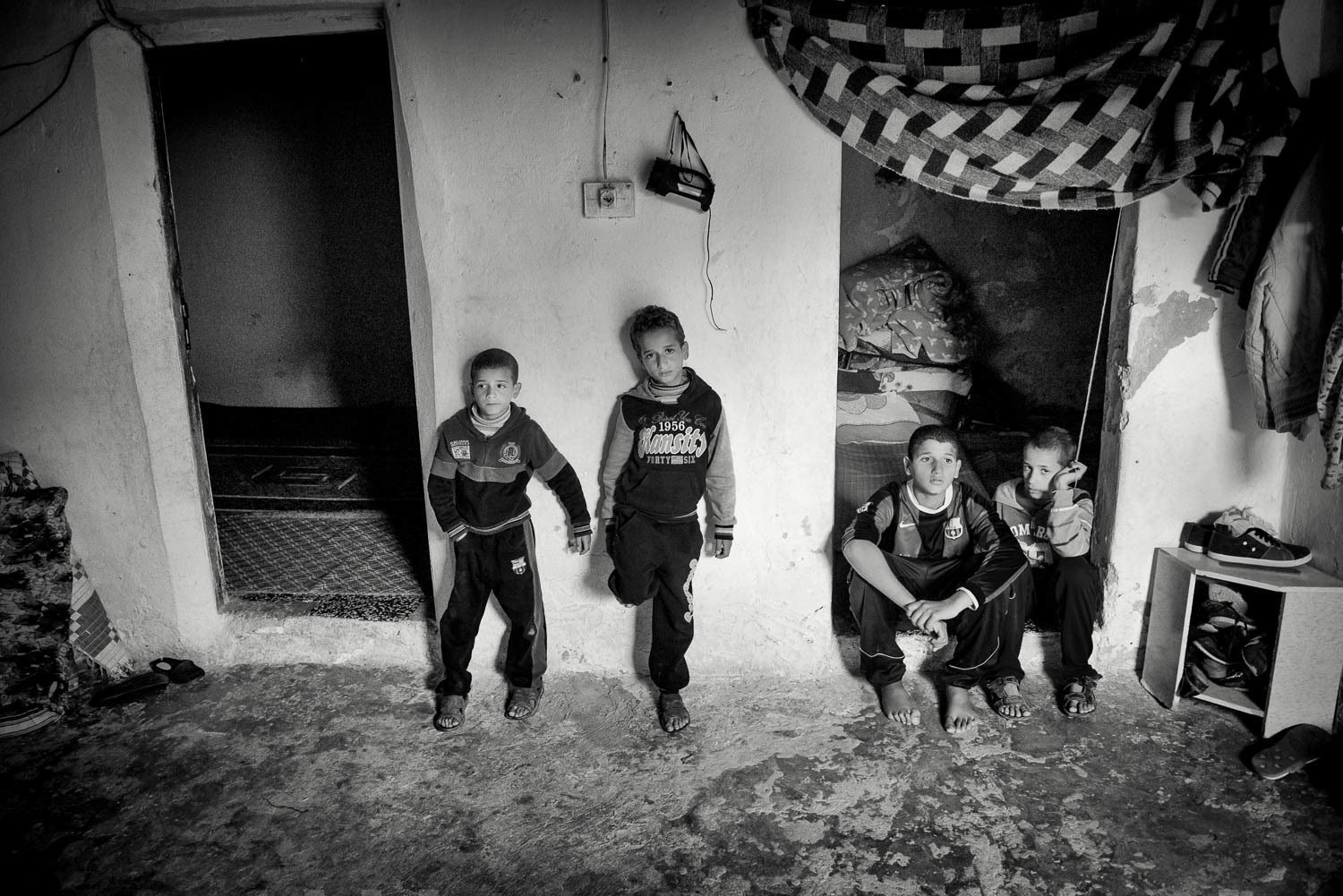 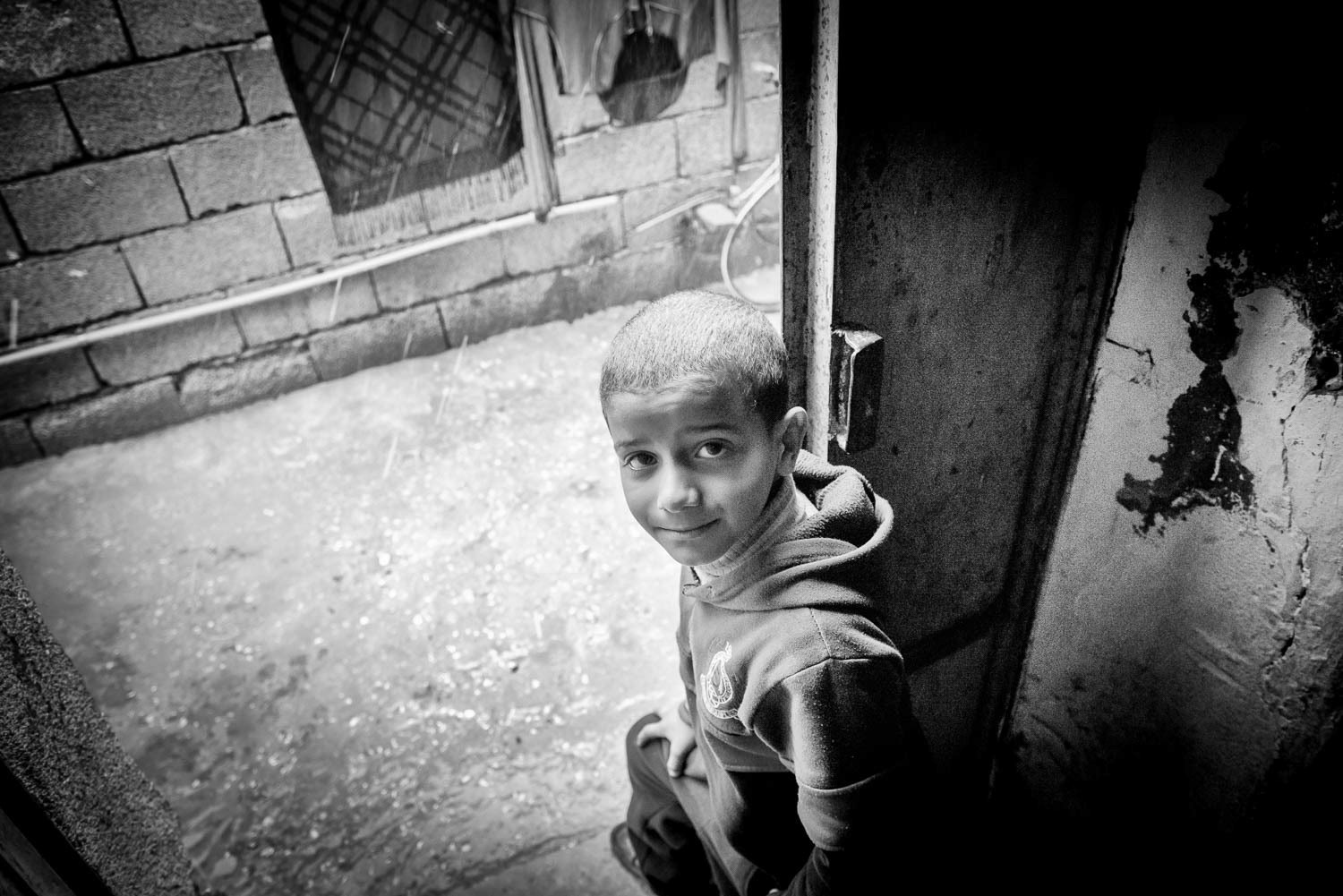 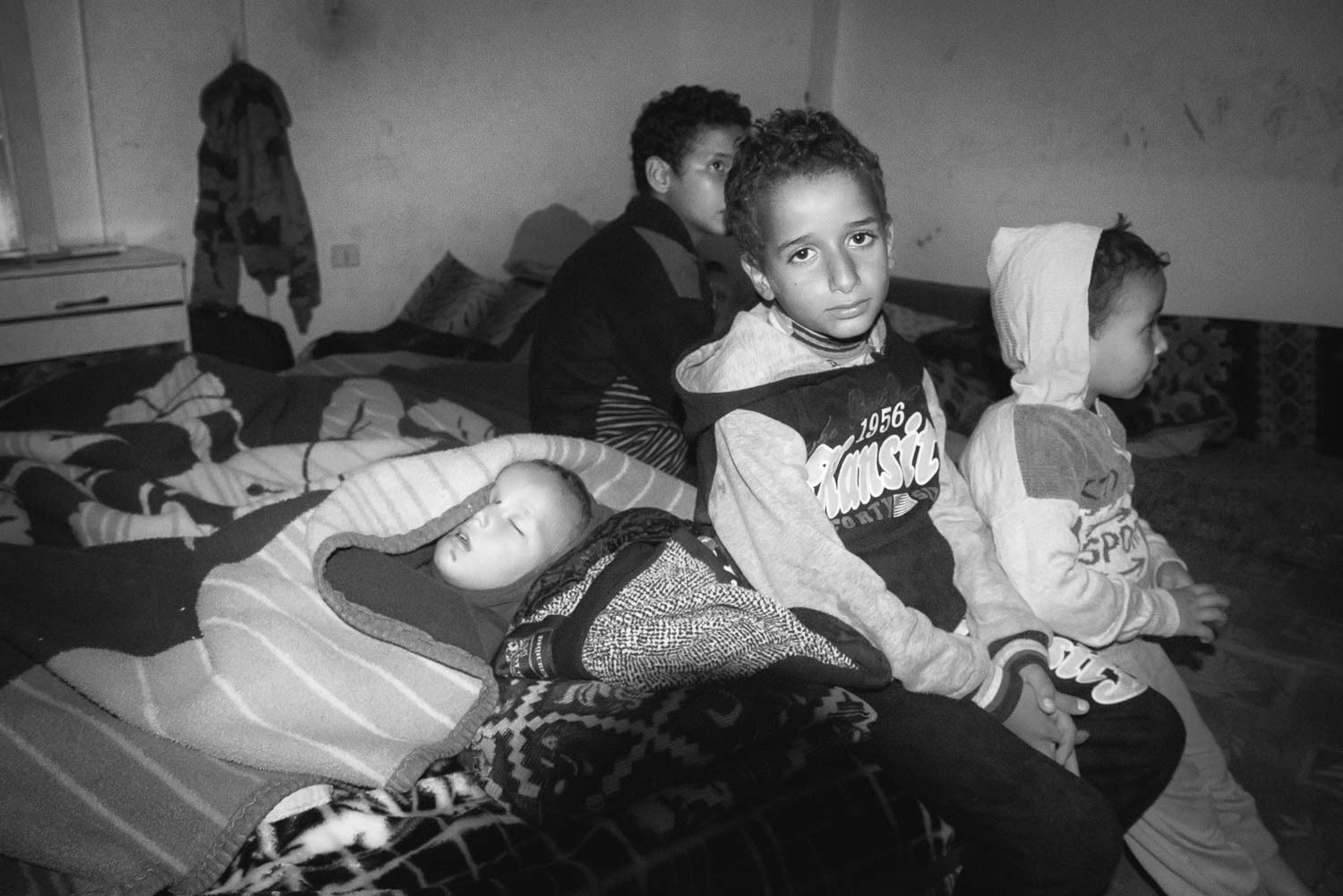 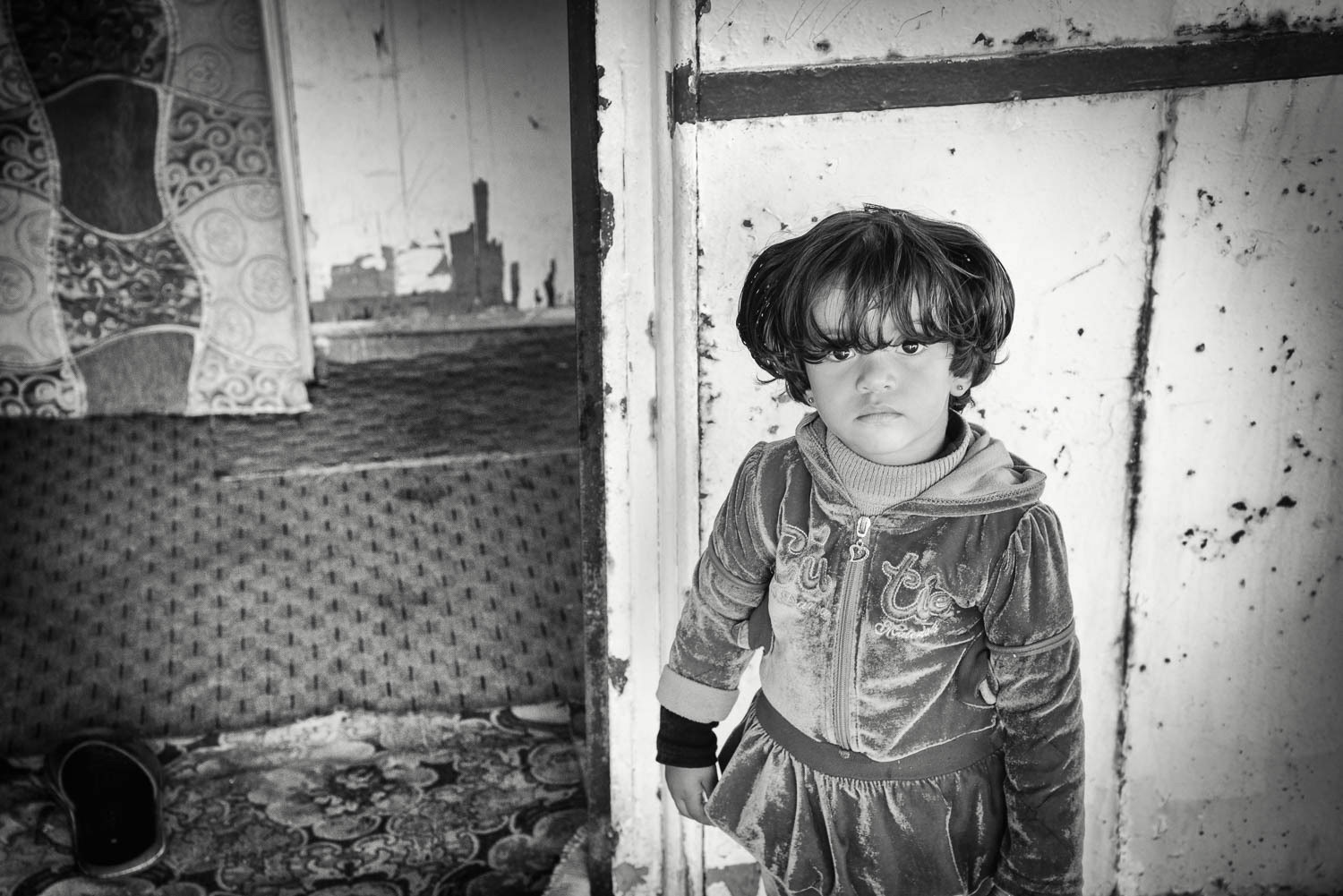 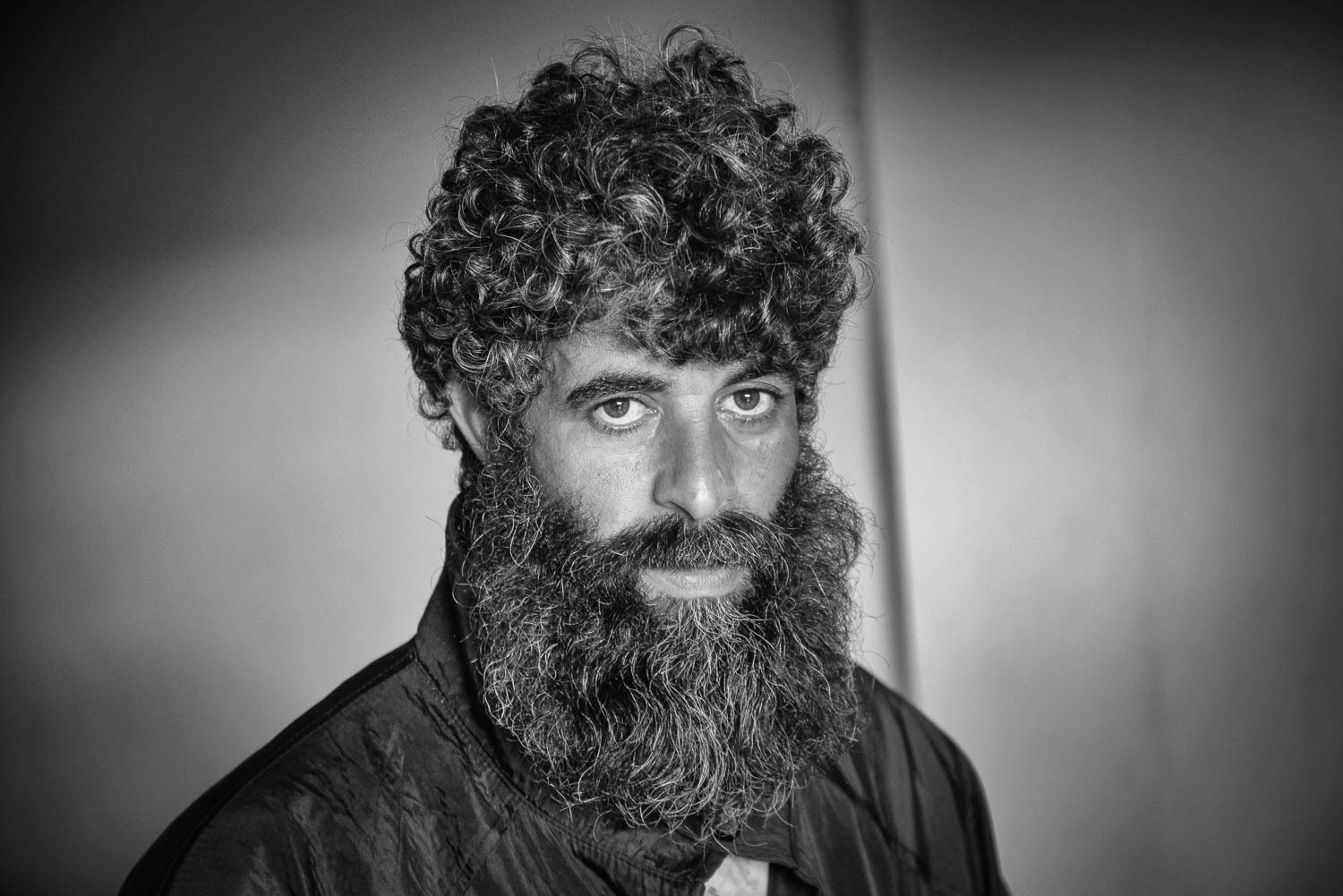 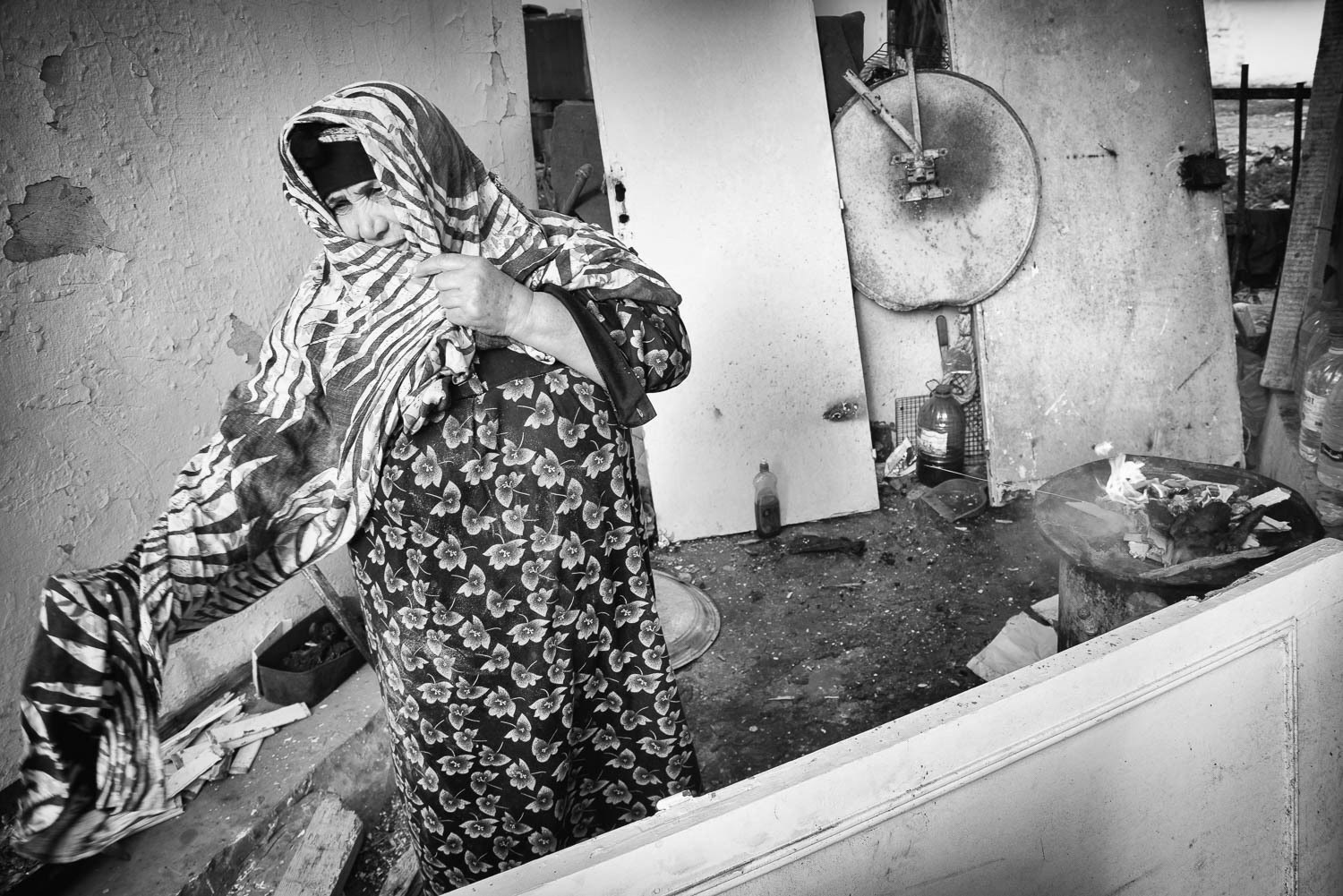 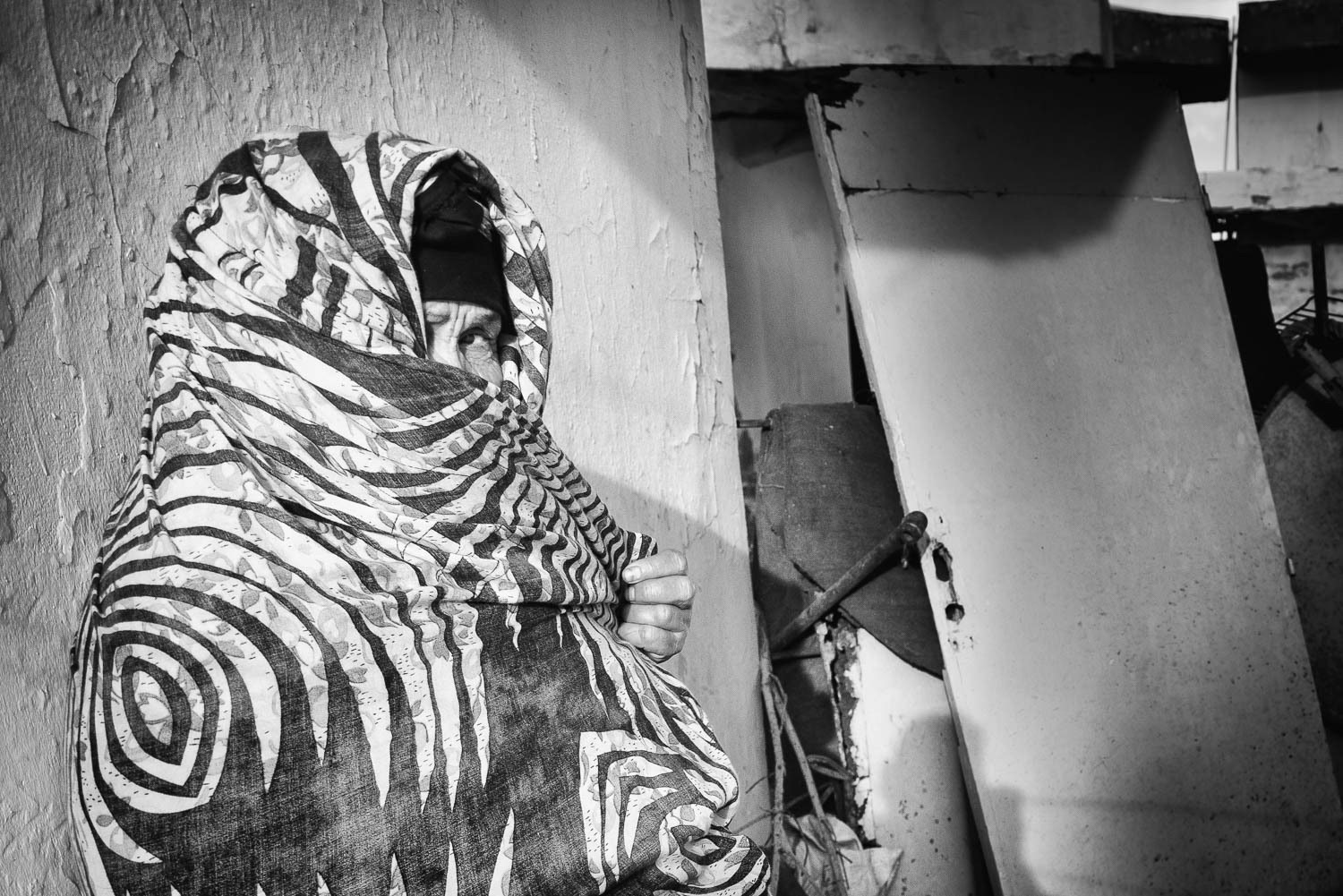 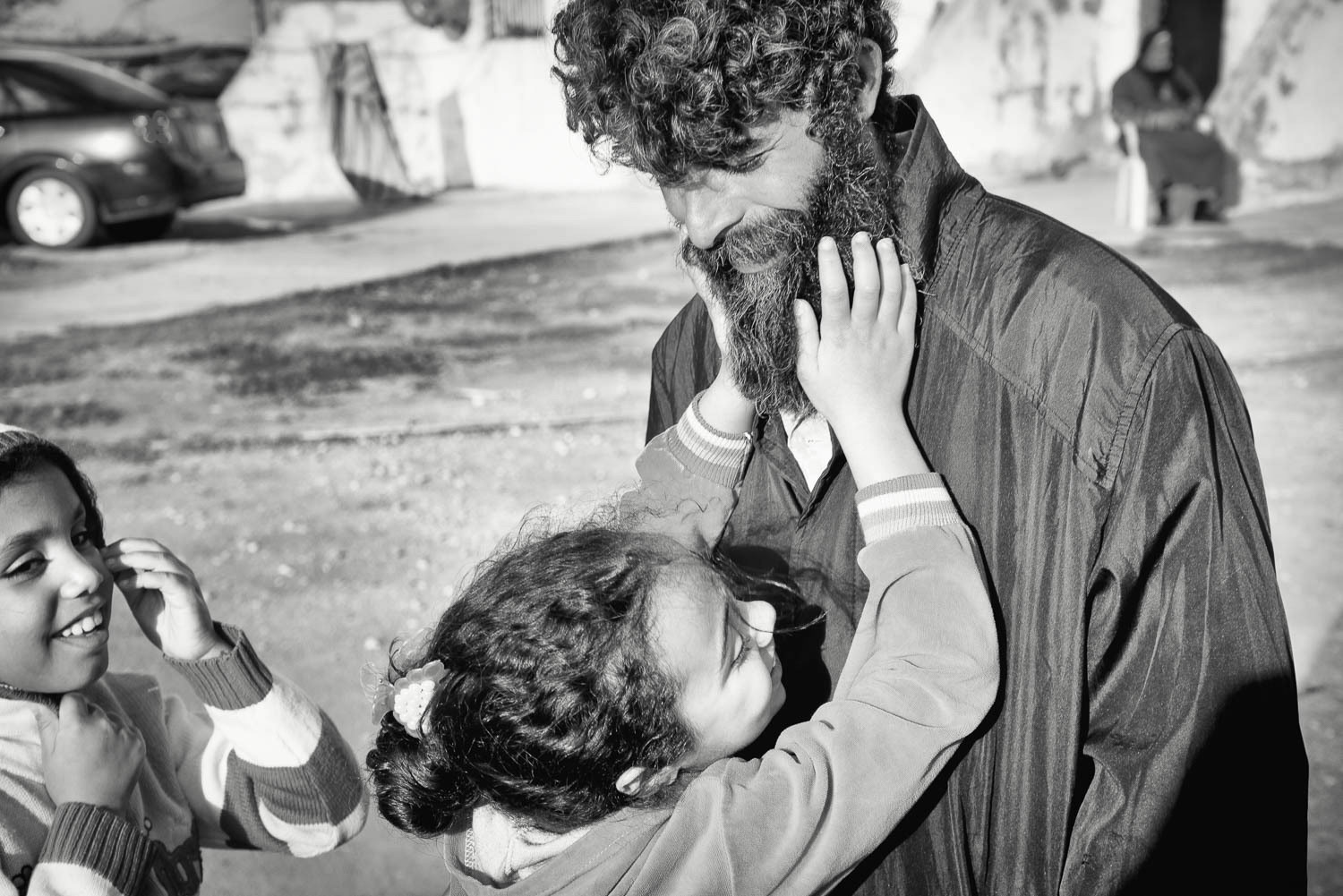 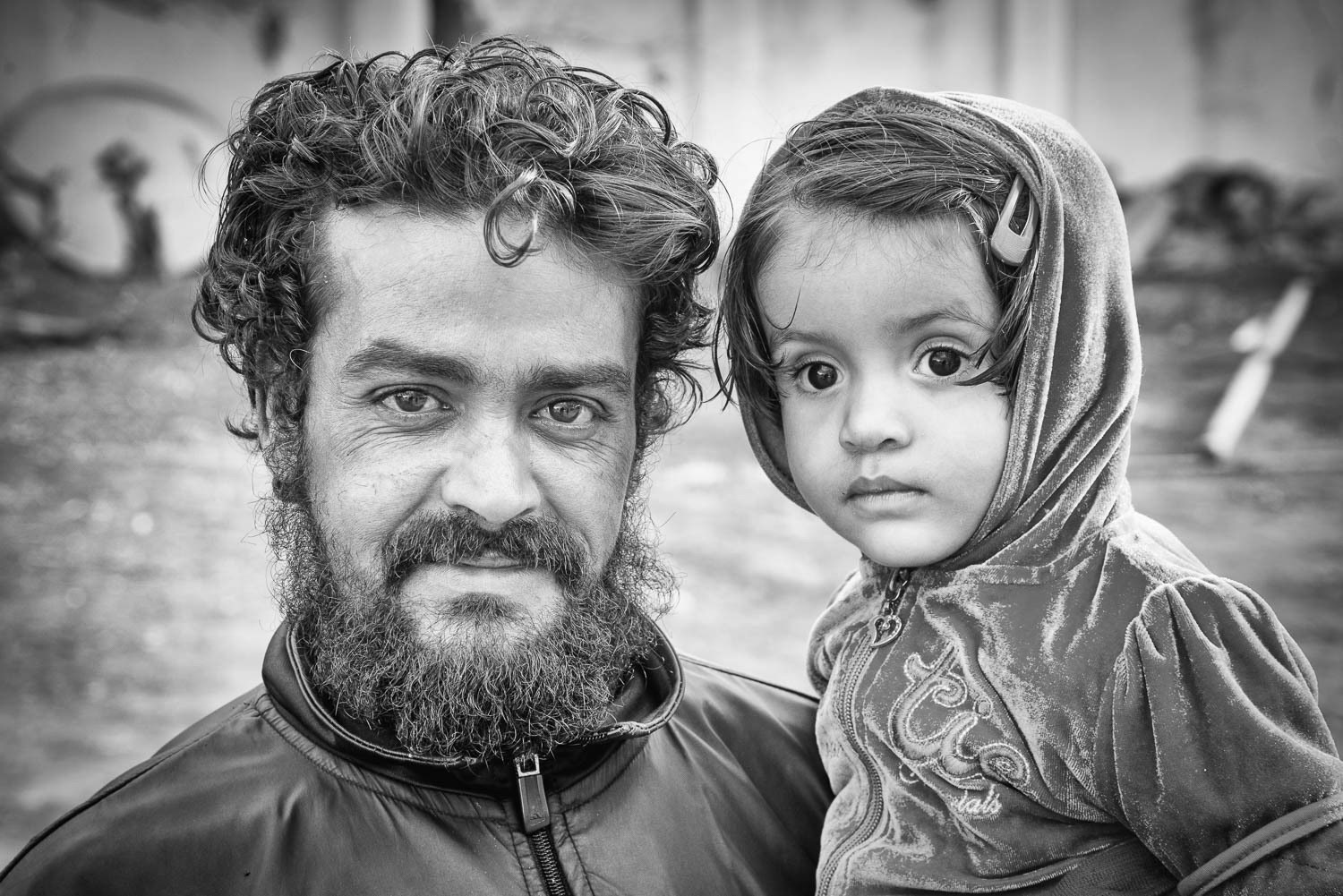 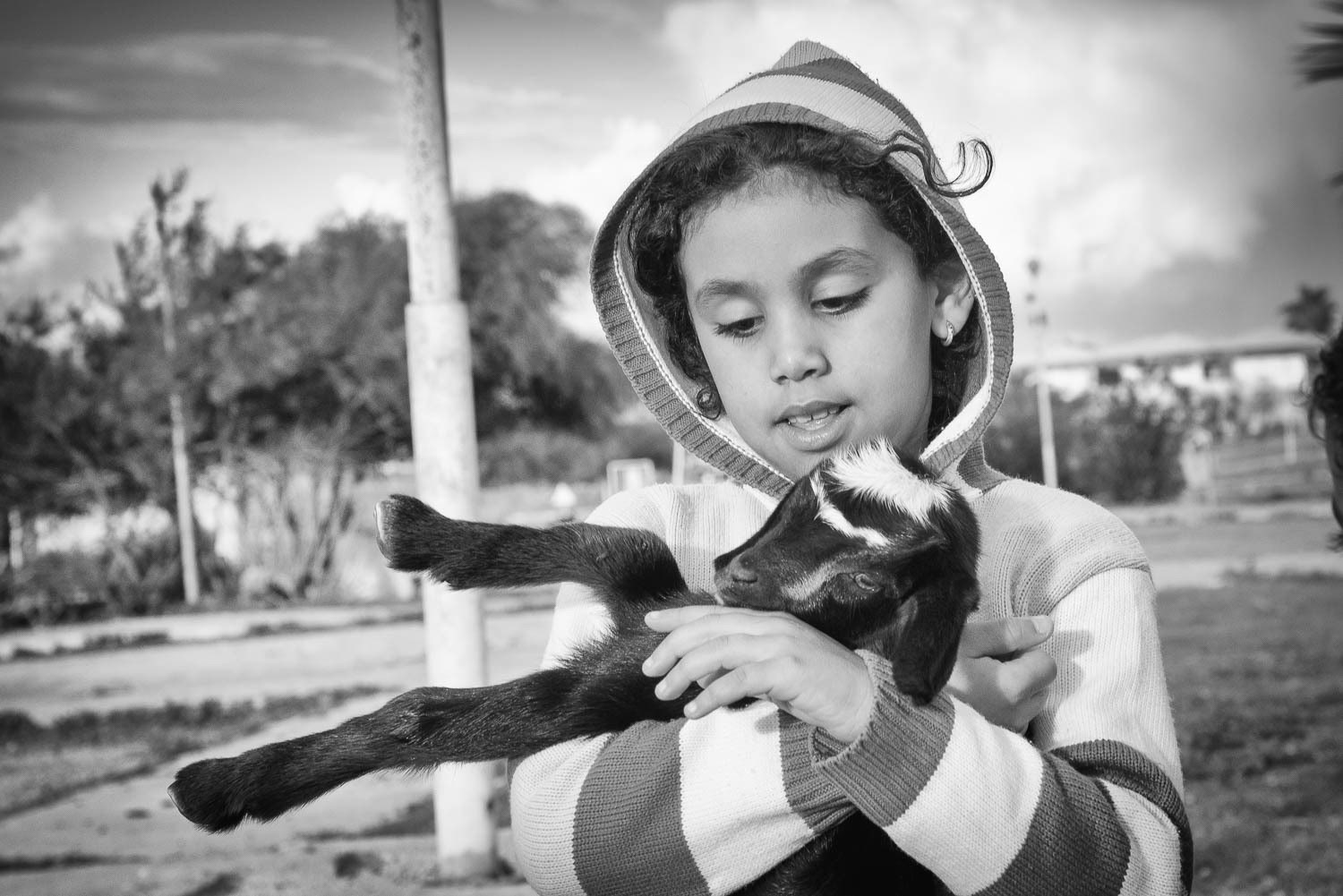 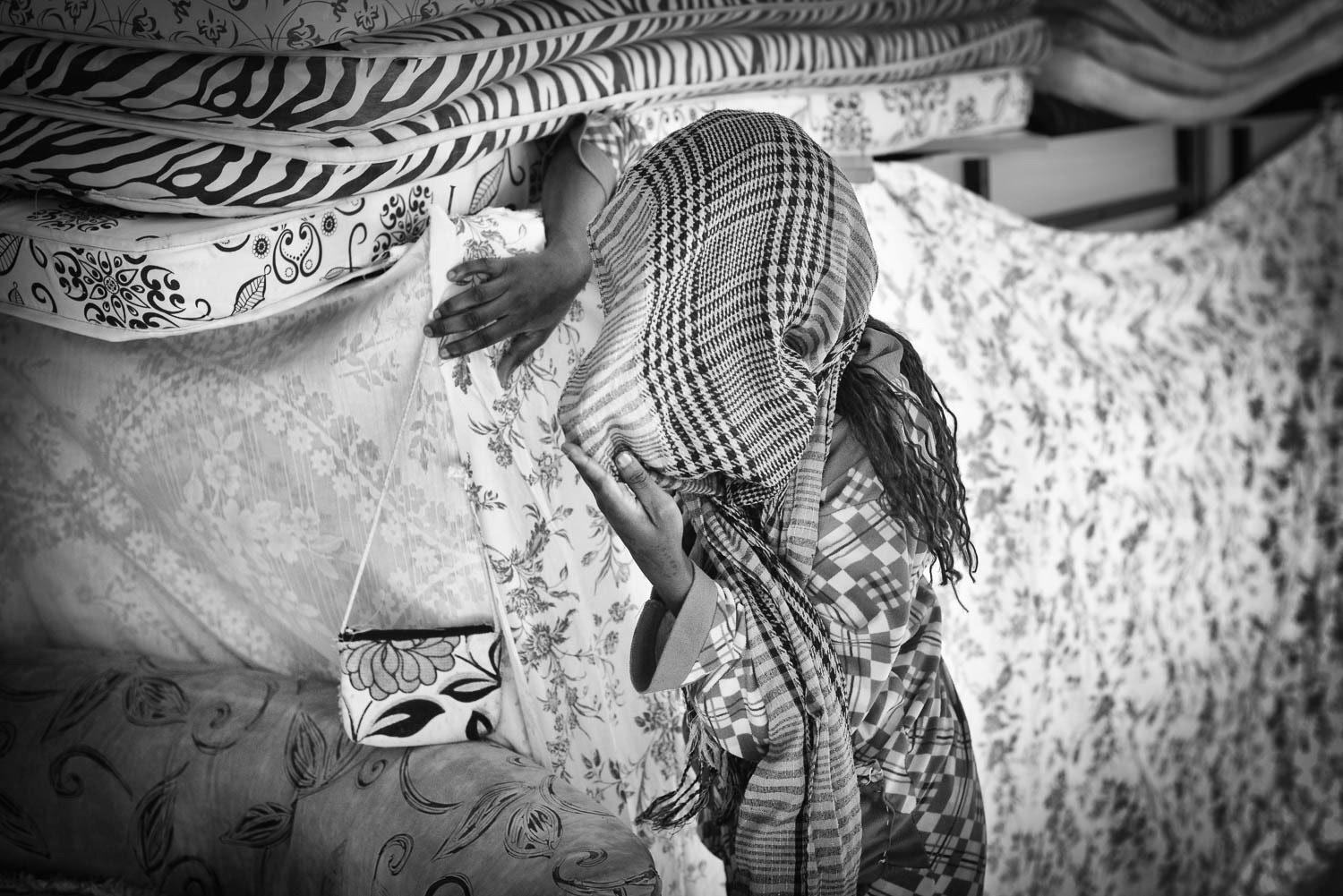 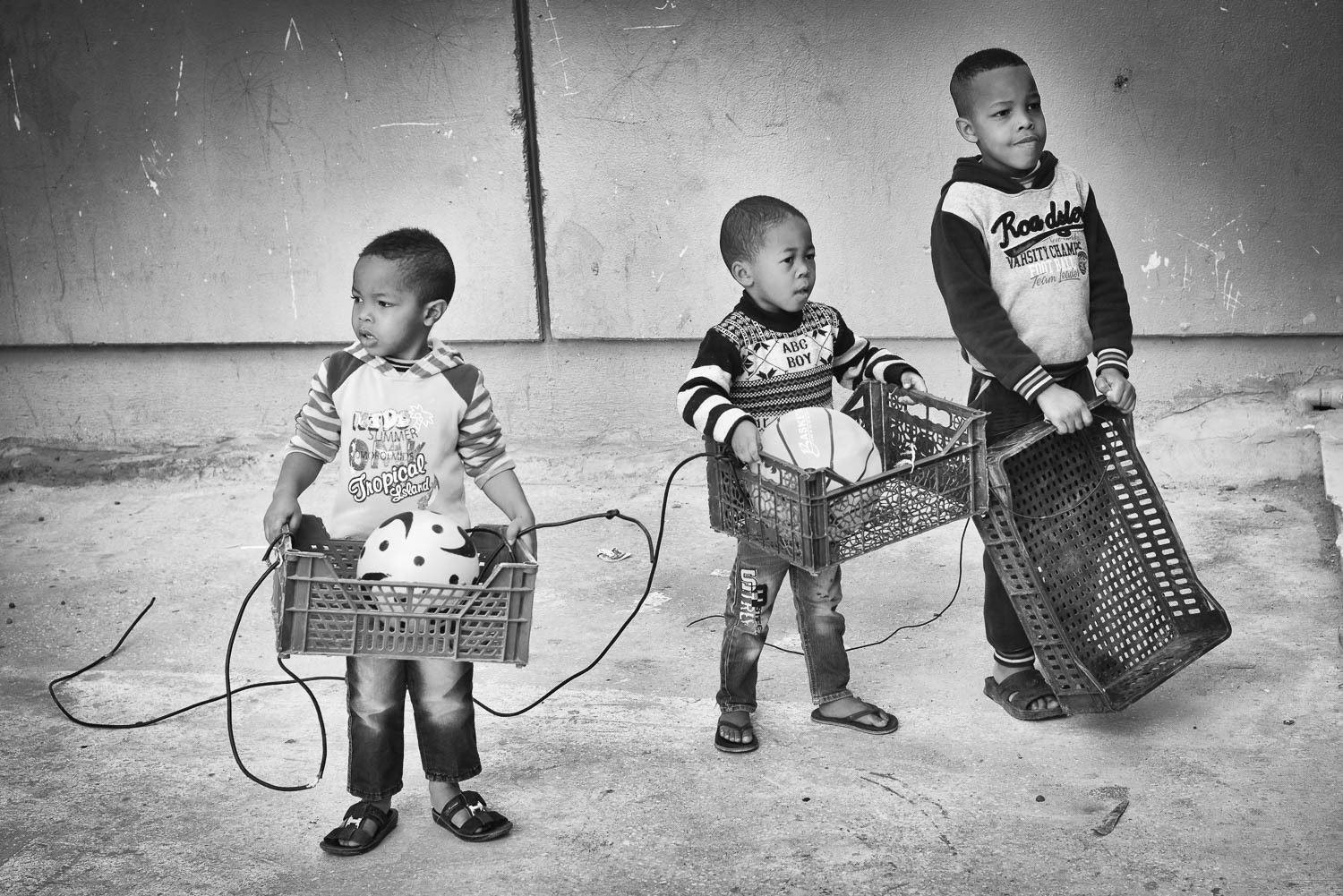 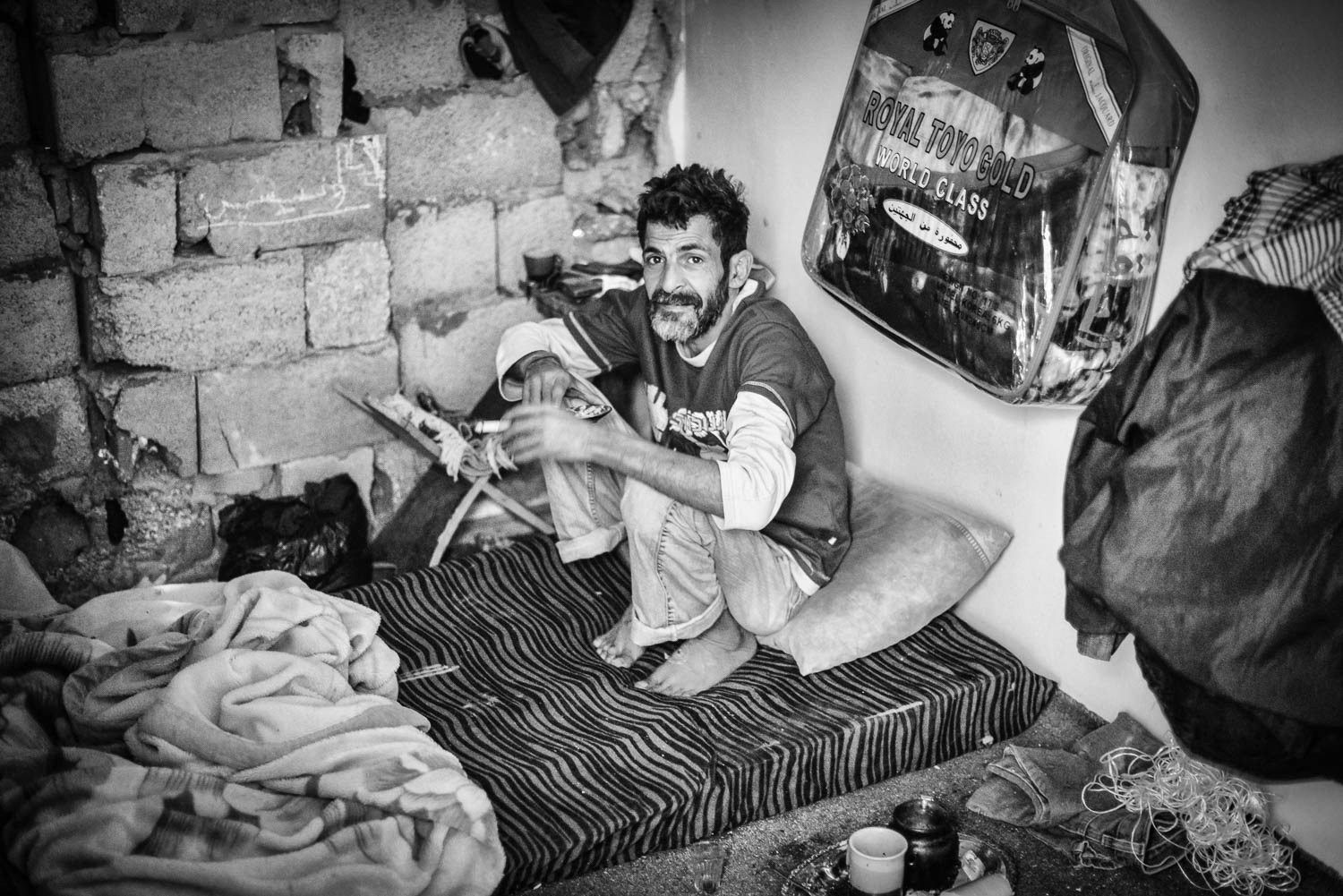 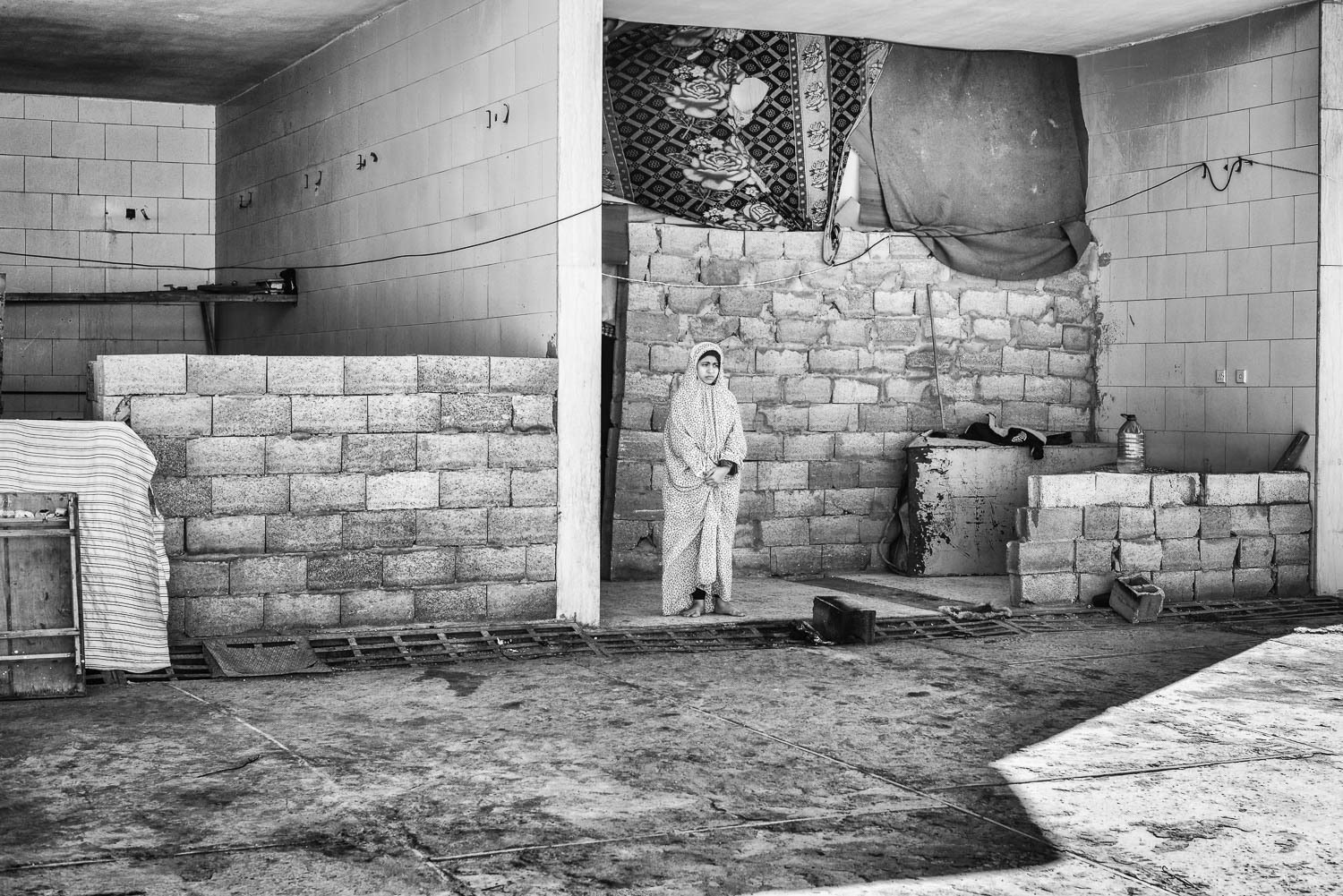 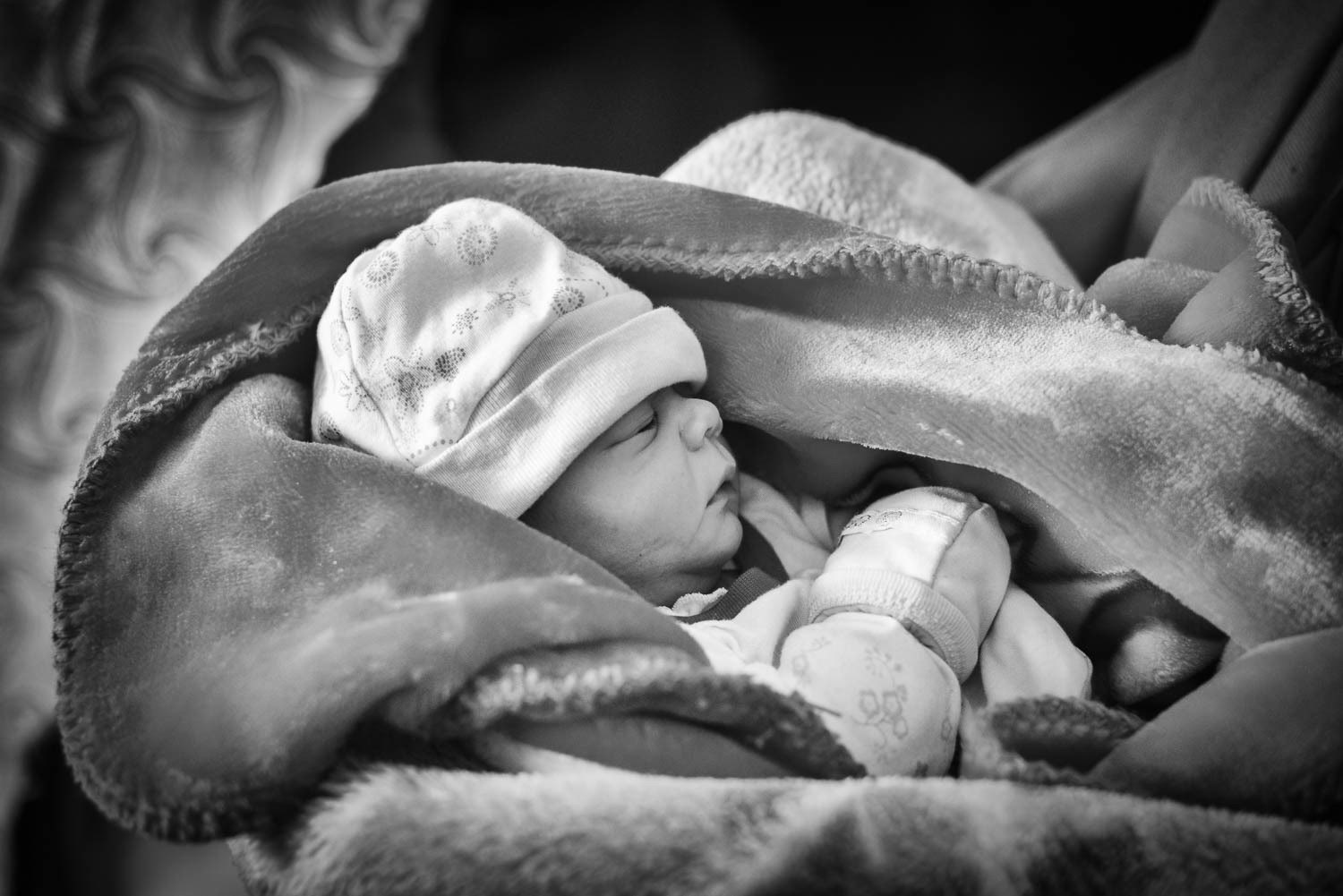 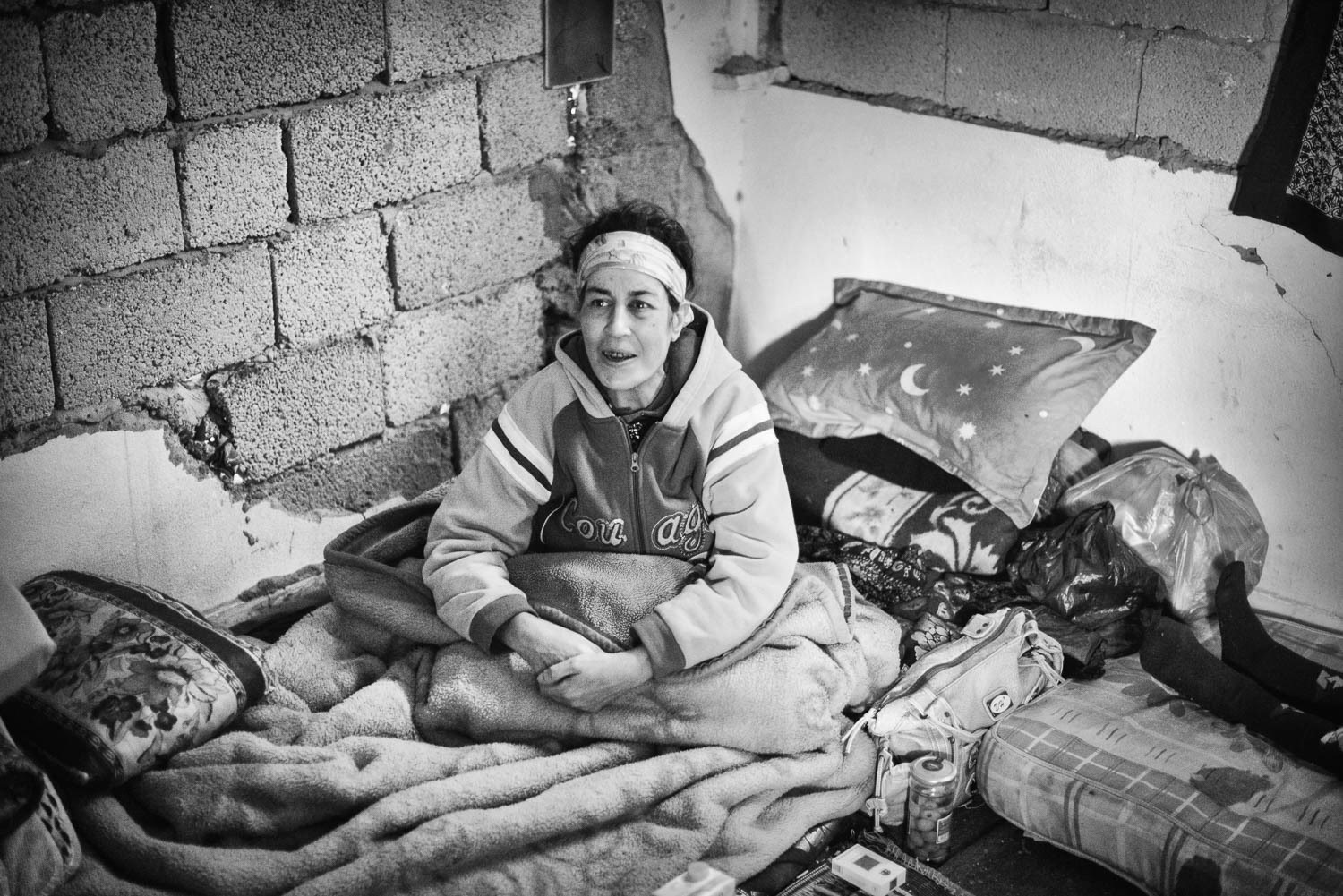 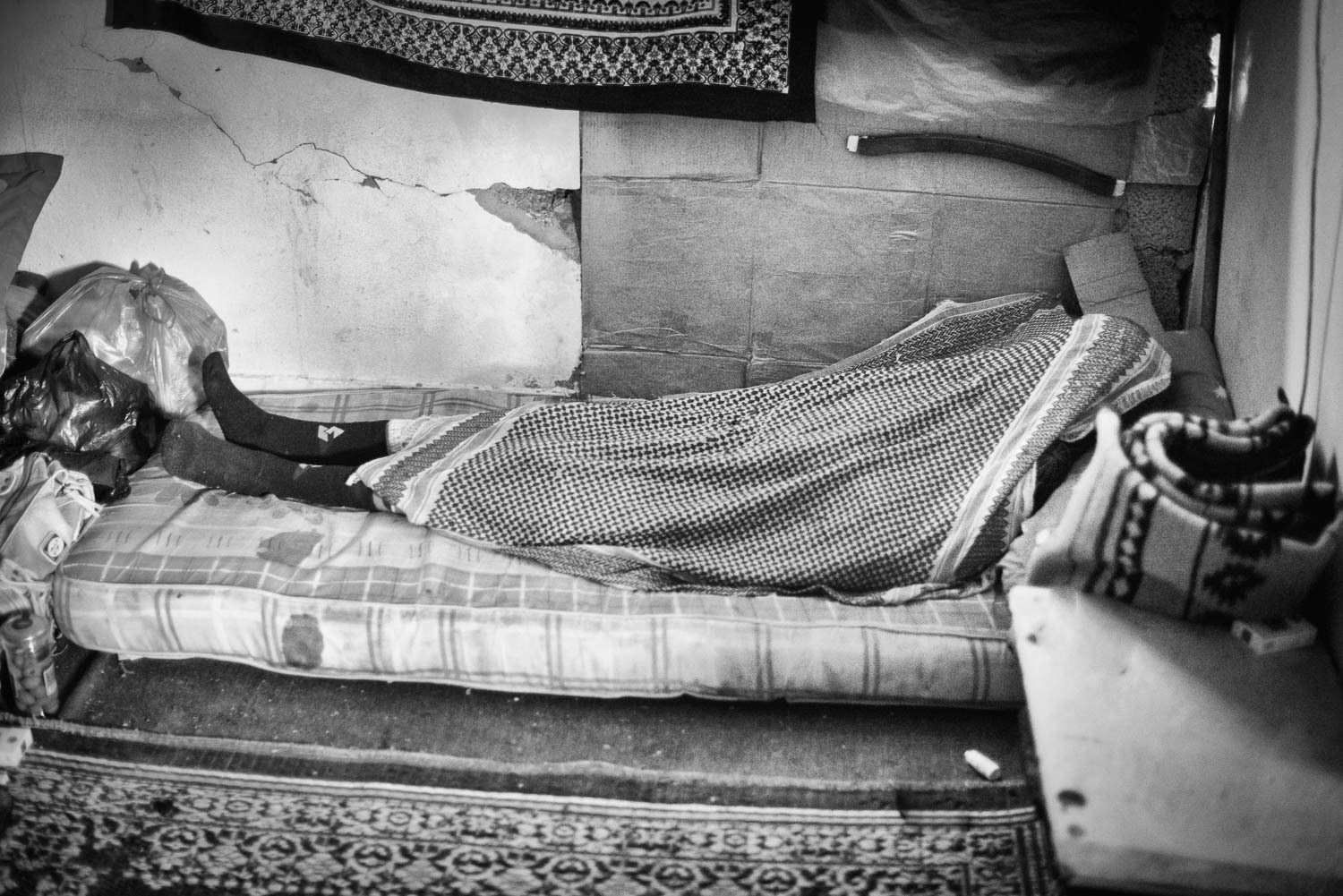 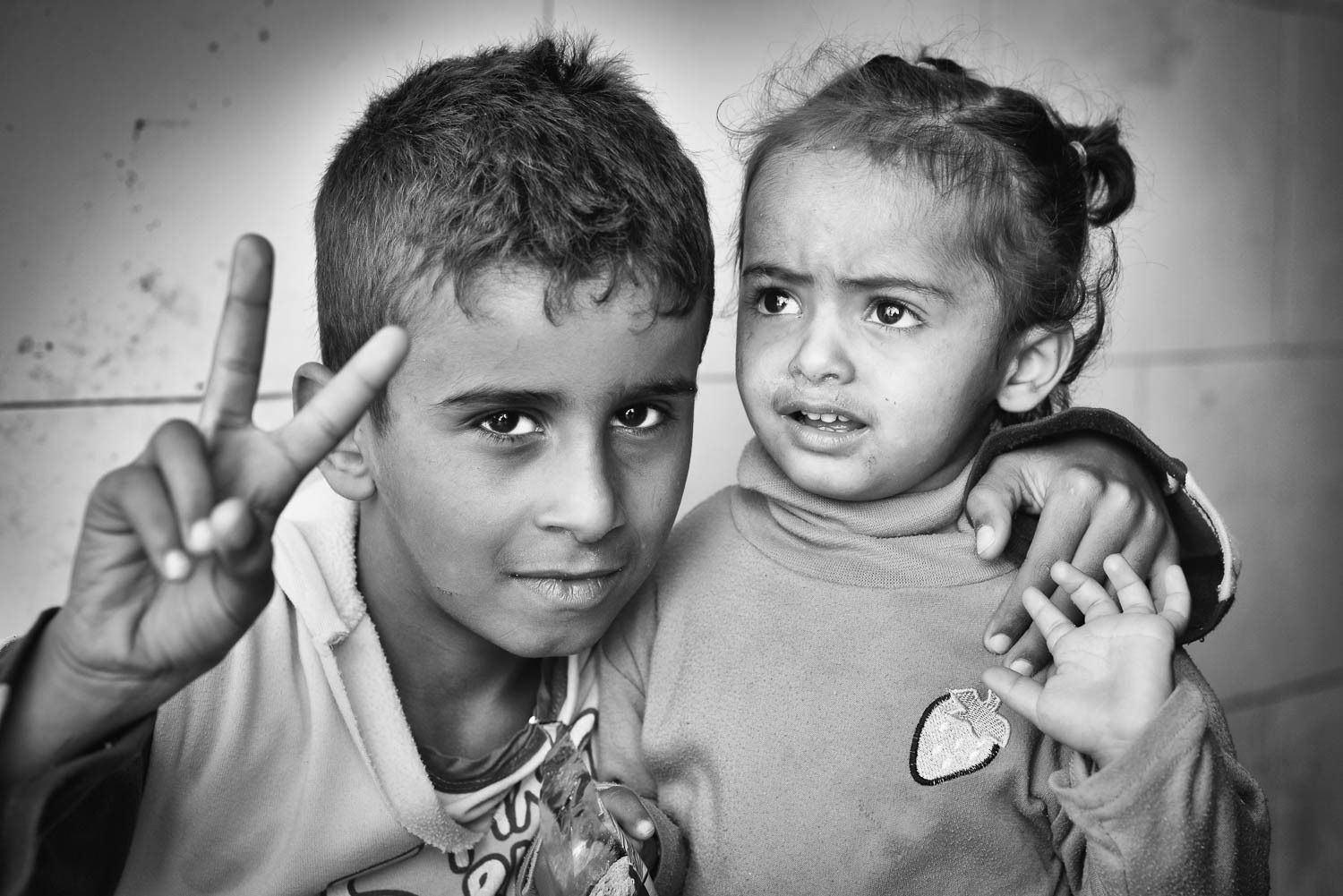 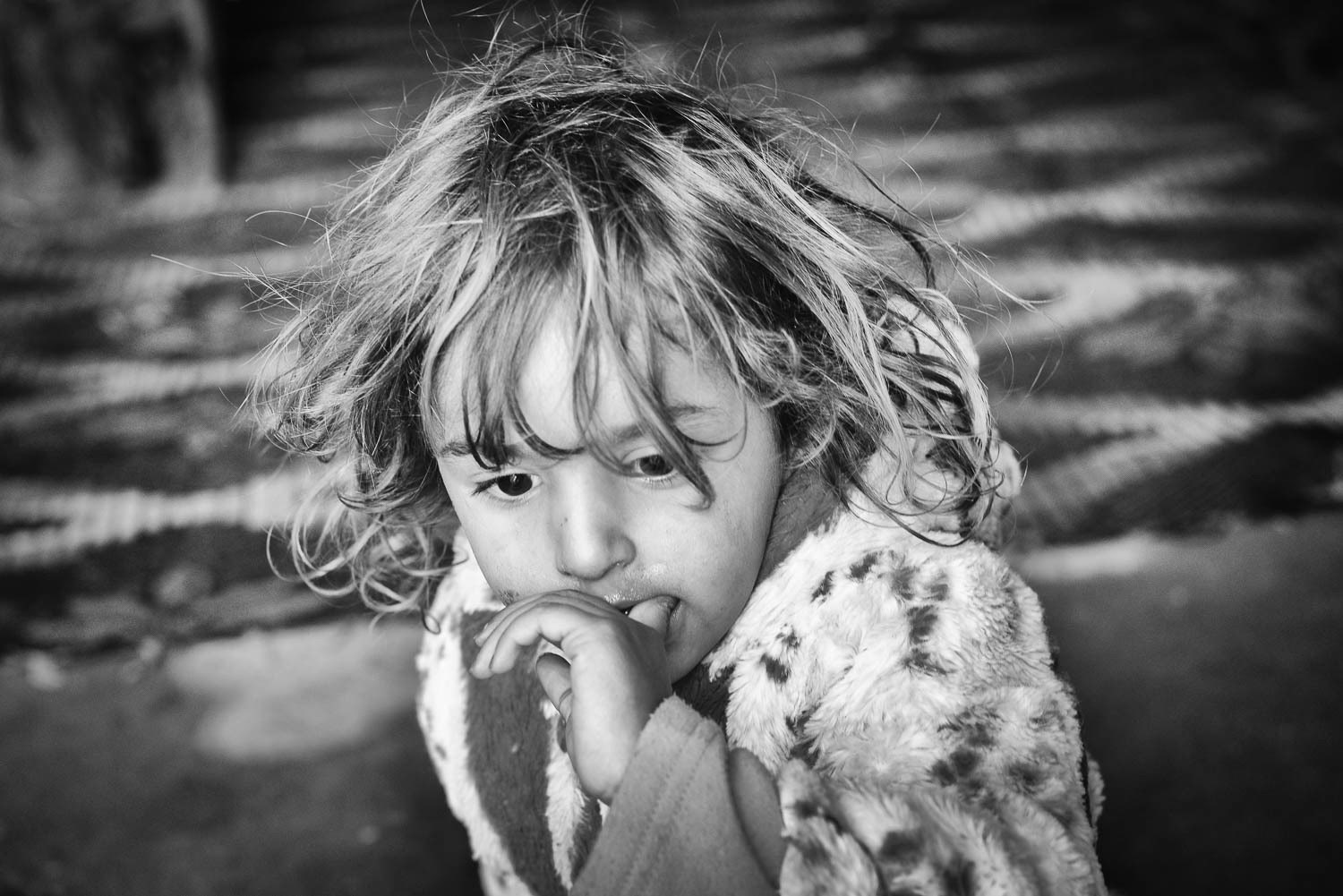 Arab Spring in Yemen
↑Back to Top